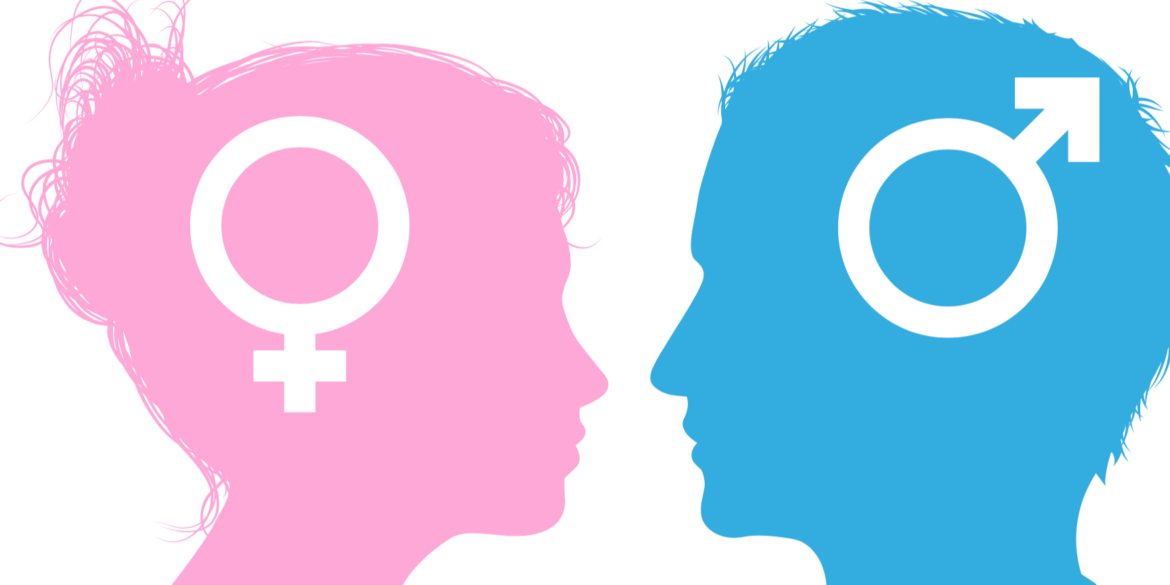 I am in my mid-50s, and earlier in the year I visited the doctor for a medical check-up, following several months of night-time urination.

The doctor checked my PSA (prostate specific antigen), which was elevated. I was referred to the local hospital and underwent a prostate biopsy by the specialist.

Sadly, the result was positive and I was diagnosed with prostate cancer that needed an operation.

I was very positive initially facing the inevitable surgery. However, after listening to the doctors, I became apprehensive and worried.

I was told I am likely to face the problems of erectile dysfunction after the operation. Worse still, I discovered I would no longer be able to ejaculate after the op and my libido may even be affected.

I also read somewhere that the risk of penile shortening is also high in some individuals.

I am shocked as I often thought that medical advancement in the 21st century could overcome all these issues.

I would like to put Dr. G on the spot to explain more about sex life for men after radical surgery of the prostate.

The fact that I have a young wife and having to face such challenges in terms of my sexual functions makes me feel bitter and helpless. Is it really all doom and gloom?

The prostate gland is a walnut-size male reproductive organ located between the base of the bladder neck and the opening of the penile urethral.

The sole function of the prostate is to release secretion, which constitute one third of ejaculated semen, vital for the nourishment and facilitation of forward movement of sperms.

The muscular structure of prostate is also necessary for the outward propulsion of ejaculation.

Although such cancer may be slow growing in some men, for many young individuals the diagnosis of the aggressive cancer will warrant radical treatment to prevent the life-threatening metastasis of the tumor.

Prostate cancer treatment has evolved tremendously over the last two decades. Despite the plethora of treatment ranging from robotic radical surgery to cryotherapy and brachytherapy, all the interventions will have some degree of impact on sexual functions in affected men.

These depend on the extent of the cancer and the type of intervention, including the inevitable dry orgasm to complete impotency.

The anatomical location of the gland is closely adhered to the key nerve and blood supply that is necessary for erection. The radiotherapy intervention or operative removal of prostate gland can adversely affect the neurovascular bundles and render individuals impotent.

The complete removal of gland by surgical means will not just eliminate the ability to ejaculate, studies also reveal the contraction after the operation may shorten the length of the penis. For some men who require adjuvant hormonal treatment, the suppression of the testosterone to enhance treatment efficacy is also known to dampen the libido of sexually active men.

Several strategies to help men regain normal performance between the sheets have been extensively evaluated. These include regular erection enhancing medications before and after the interventions, vacuum pumps to draw blood into the penile tissues regularly, shockwave therapy and state-of-the art penile implants.

All such therapies can allow penile rehabilitation before and after the operation, and can in turn help men to regain erection, sexual confidence and enjoy sex life again.

The American poet and civil rights activist, Maya Angelou once said: “Bitterness is cancer – it eats upon the host. It doesn’t do anything to the object of pleasure!”

The increase in prevalence of prostate cancer, especially in young and sexually active men, has undoubtedly struck fear in terms of their sexual health and function.

Open communication with the partners and healthcare providers is often the key to understanding the likelihood of sexual dysfunction after the cancer treatment, and making the necessary adjustment to sex and relationship.