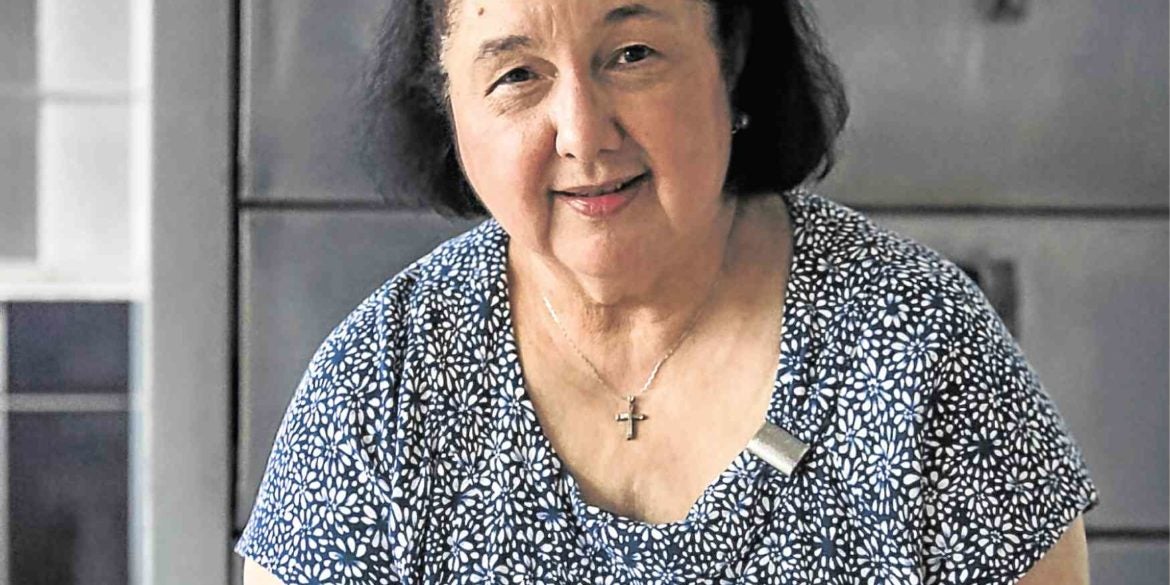 Imagine all the time and energy one must spend making them. Cooking for 20 is not the same as cooking for two

While I’m an advocate of home cooking, there are times when even I would rather just order food from other people. This saves me time and energy, two resources that seem to be of limited supply lately. This is especially true for large gatherings—cooking for 20 is really not the same as cooking for two.

Of course, I make sure the food is always flavorful and delicious. Advance planning is essential. This early I’m already thinking what to serve at a gathering I plan to hold in December.

As if by mental telepathy a Theresian friend from way back suddenly called to tell me of some specials her kitchen is offering in celebration of her 70th birthday this month.

Maribel Narciso Cervantes has been operating a food service for over 30 years now. Called Simply Bel’s, her kitchen prepares some of the most scrumptious party dishes I’ve ever tasted.

Think of chicken relleno cooked the old-fashioned way:  an enormous golden brown chicken with a lush stuffing of ground pork, Chorizo El Rey, paté de foie, pickle relish, raisins, eggs, Vienna sausages and queso de bola. Maribel cooks this the same day it is to be delivered so it arrives at the customer’s house still warm from the oven, its stuffing moist and dripping with flavor, enhanced by a thick, velvety gravy. She can even preslice the chicken so it’s ready to serve. Each order (at P2,500) is good for 20 servings.

And that’s precisely why, instead of cooking it myself, I’d rather order chicken relleno from Maribel. Imagine all the time and energy one must spend deboning the chicken, then all the slicing, chopping and mixing of the stuffing.

Another dish Maribel is known for is her tender, mouthwatering roast beef. Made from the kalitiran part of the beef, each order comes neatly sliced in individual portions, with sidings of corn, mashed potatoes and green beans to make a complete meal.

She’s also known for her pastries, specially the sans rival (they deliver via Lalamove). Buttery and loaded with chopped cashew nuts, it became a quick bestseller just from word of mouth, quite

“It’s as if the sans rival has kamandag,” Maribel jokes.

Quite a novelty is her apple crisp, which is like apple pie without the crust. The baked apple slices are crowned with a streusel topping made with a mixture of queso de bola, milk and cinnamon.

Likewise, Maribel is proud of her empanada. “We don’t use any extenders,” she says. The filling is made only of chicken, pork, imported Chorizo El Rey and queso de bola. “I cook the dishes the way I like to eat them,” she explains.

Most of her recipes come from her mother, who prepared all the family meals. When all her children were grown, she began to sell pastries to friends. When she quit her day job so she could spend more time with her children, she decided to establish her own food service.

Today, Simply Bel’s is thriving. Two of Maribel’s sons, Miguel and Noel help her with the costing and with marketing their products on social media. They were the ones who thought of having a promotional offer in celebration of Maribel’s 70th birthday.

At 70, Maribel doesn’t think she can retire. Or rather, her customers won’t let her retire.  “What will we serve at our parties?” they plead.