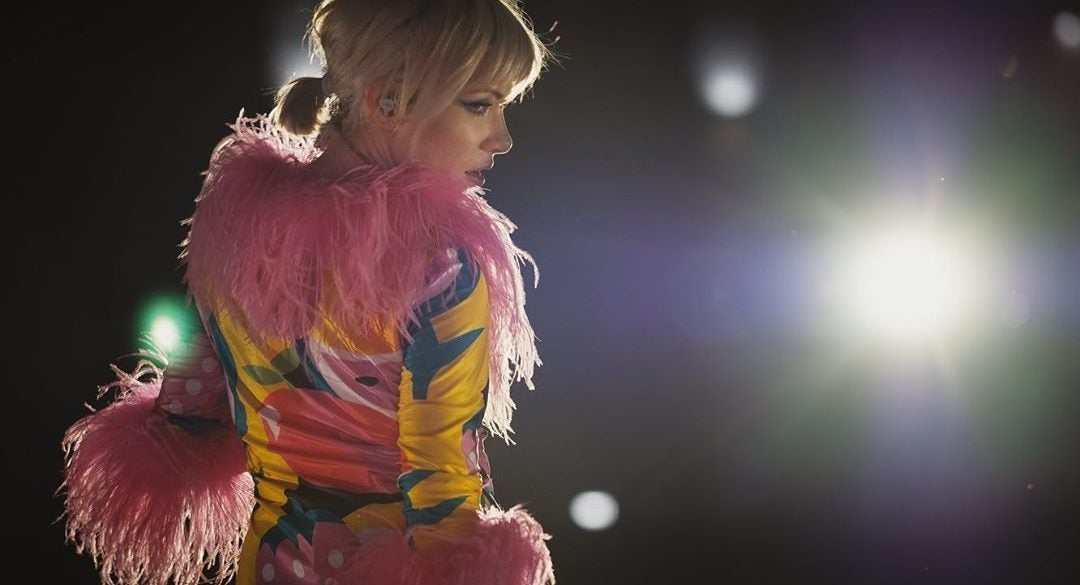 Have you been suffering from LSS due to “Julien”? At night, do you listen to ‘Emotion’ and ‘Dedicated’? Your tears and your feelings are not for nothing. Carly Rae Jepsen is coming to Manila!

Announcement 📣 CARLY RAE JEPSEN The Dedicated Tour – Live in Manila October 23, 2019 · New Frontier Theater Cut to the Feeling, Party for One, Call Me Maybe, I Really Like You, Emotion, Boy Problems, Run Away with Me … and More!! Tickets on-sale on August 31 🎫 TicketNet.com.ph or Call 911-5555 Presented by Wilbros Live #CarlyRaeJepsenMANILA2019

Wilbros Live, who’s brought Rita Ora, Westlife, and Pentatonix this year to the Philippines, announced via social media today the good news. Set the alarm for Aug. 31 when you can buy your tickets via TicketNet for Jepsen’s Oct. 23 concert. She will be performing at New Frontier Theater in The Araneta Center, Quezon City.

The Canadian singer-songwriter first burst into the mainstream scene with “Call Me Maybe.”

The album, released last May, met positive reviews from The Fader and Consequence of Sound. On NME, ‘Dedicated’ received 4/5 stars. Metacritic ranks it with a Metascore of 79 and a user score of 8.9.

Best feeling ever. #whenineededyou sung back to me just incase I ever forget.

Currently, Jepsen is entering the Canada leg of the tour, where she will be until September. In October, she will be hitting a few spots in Japan before making her way to the Philippines.

Is it too early to brush up on “Party For One” and “No Drug Like Me”? We don’t care. We’re blasting Carly on repeat till October.

LISTEN: Carly Rae Jepsen’s “Julien” Is A Bop on Heartbreak