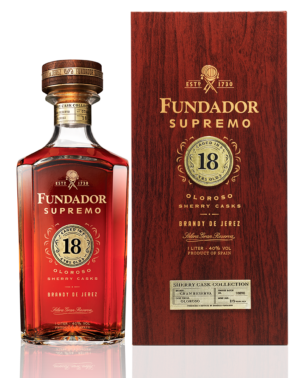 Bodegas Fundador Supremo 18 recently bested many of the world’s top brands to win a gold as “Best Brandy in the World 2019” as judged by panelists of the International Wine and Spirits Competition (IWSC).

Founded in 1969 by German-British wine expert Anton Massel, the annual competition receives entries from around the world, and is considered a high honor in the industry. The judging process is done over six months, consisting of blind taste tests and analysis, and the panel is composed of 250 specialists from all over the globe.

The victory proves that sherry casks are not just limited to storing whisky. Today, sherry casks also hold the secret to the world’s finest brandy.

With sherry casks found and used only in southern Spain, Brandy de Jerez claims exclusivity over the unique taste of its brandy. Sherry is the English name of the town Jerez in the region of Andalusia in Spain.

Since Fundador Supremo Oloroso 18 is aged in very special oloroso sherry casks, the brandy easily stands out with its aromatic, warm, round notes of dried fruit and roasted nuts combined with smooth, strong, intensive hints of vanilla, walnuts, and dried fruit, while notes of wood stand out and provide an elegant and lingering finish.

This distinction has fortified the reputation of Brandy de Jerez. With 95 percent of brandy in Spain categorized as Brandy de Jerez, its popularity has extended beyond its borders to parts of Europe and Asia. Subscribed under the Denomination of Origin, Brandy de Jerez is produced exclusively in Jerez. 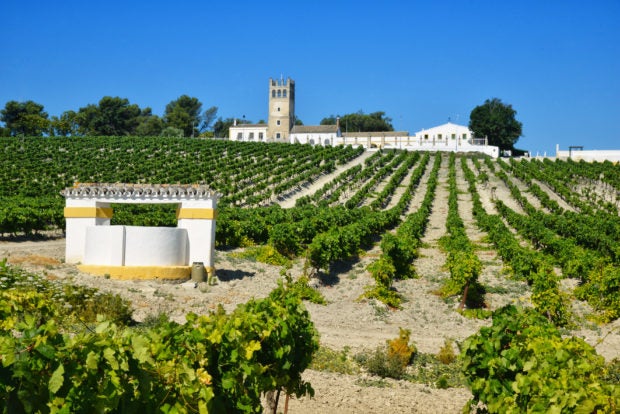