REVIEW: Accessorize your outfit with the best in technology | Inquirer Lifestyle ❮ ❯ 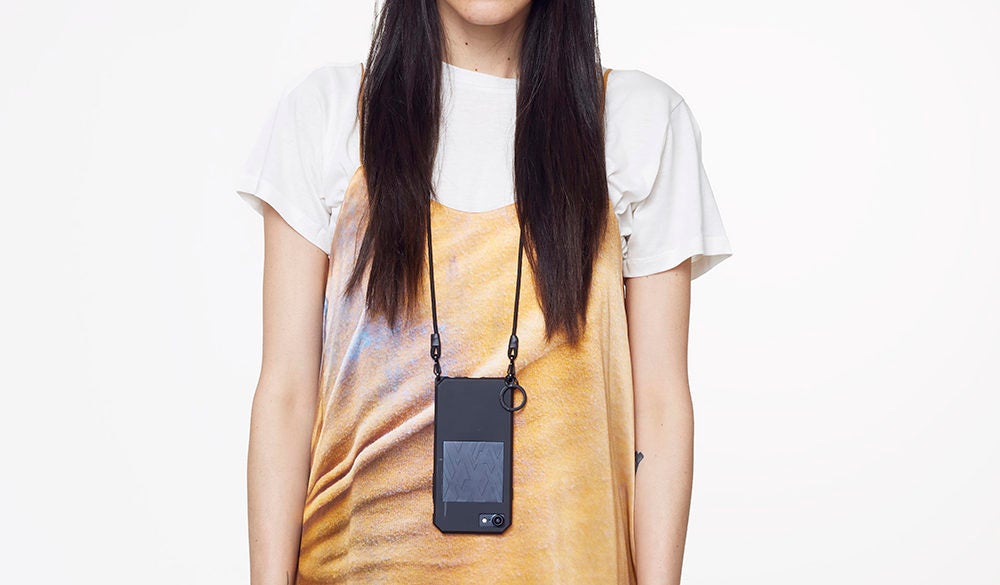 REVIEW: Accessorize your outfit with the best in technology

Insta cameras with smartphone apps are best for travel memories

I realized something about my dressing habits recently. Aside from my shoes, bag, and jewelry, I wonder how the gadgets I use suit my look.

At the airport and on the plane during my last trip, I noticed how phone straps no longer look utilitarian, or cutesy with cartoon characters.

Accessorizing with your phone

People now carry their phones like a crossbody/shoulder bag—the phone cases have a stylish strap that complements their outfits. In Berlin, I saw people holding their phones this way, thanks partly to a brand called Ring My Bell.

You can get any of the preselected case-and-strap combinations, or make your own by getting the case and strap separately. Plus, there’s a metal plate in the middle of the case where you can have something engraved.

I got the Bing Bing, which has a gold aluminum chain and a pine-green case that adds texture to everyday wear and also looks elegant on a little black dress or any formal ensemble.

As for watches, I didn’t mind ditching the usual analog options for my Fitbit Inspire HR. It’s sleek and gives a futuristic vibe. Because it’s thin, you can add it to your bracelet stack for your arm party. You can also customize with various colored straps.

Beyond aesthetics, the Fitbit Inspire HR helps improve yourself inside and out. You hook it up to your phone via Bluetooth and the Fitbit app. You can program the Fitbit to your personal goals: how many steps to take, how many calories to burn, how long you’ve been active.

I like its alert signal that updates step counts and targets per day. It serves as my small breaks in between work.

The app has also improved since the last time I got a Fitbit, the Blaze, in 2016. Now it has a period tracker for women, plus more exercise programs that you can do even when there’s no gym nearby.

More than just for your #OOTDs

Whenever I’m out for a walk, I have in one hand a bag, and in the other, a Fujifilm Instax Square SQ20 or a Mini LiPlay. Take as many photos from either camera models, look at the shots and choose which to print out.

I love having an Instax and giving out prints as instant gifts. At a party, a toddler couldn’t believe she was seeing herself in print. She pressed the print to her face, trying to comprehend her image on paper.

What’s more, the Mini LiPlay captures sound. It prints a QR code on the photo which, when scanned, will play the sound or music that you recorded. It’s brilliant and makes the memory more tangible.