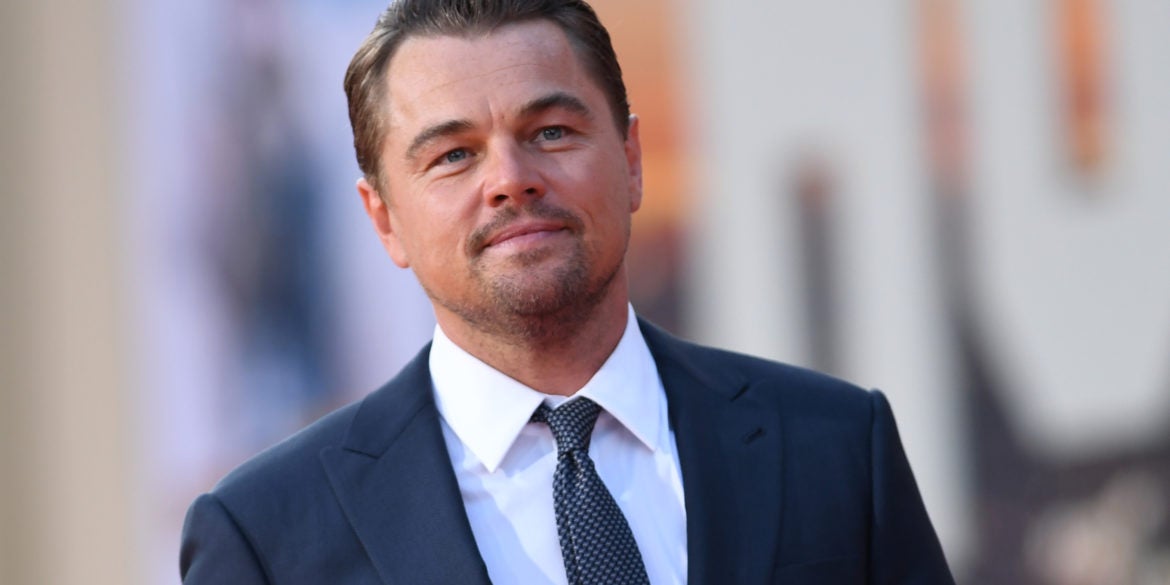 Out to save the planet and restore the Amazon Rainforest, Leonardo DiCaprio and Earth Alliance pledge $5 million to the Amazon Forest Fund.

The money will be “distributed directly to local partners and the indigenous communities protecting the Amazon, the incredible diversity of wildlife that lives there, and the health of the planet overall.”  The Amazon Forest Fund teams up with the following organizations to save the rainforest: Instituto Associacao Floresta Protegida (Kayapo), Coordination of the Indigenous Organizations of the Brazilian Amazon (COIAB), Instituto Kabu (Kayapo), Instituto Raoni (Kayapo), and Instituto Socioambiental (ISA).

You can help the Oscar-winning actor via a direct donation to the Earth Alliance. You can do it online through your credit card and give as little at $25 (around PHP1,310.26), so there’s no excuse for you not to help!

The Earth Alliance is a non-profit organization DiCaprio created with philanthropist Laurene Powell Jobs, and investor and philanthropist Brian Sheth. Its primary mission is to curb the effects of climate change.

The Amazon Forest fires aren’t just a problem for South America; it’s a global crisis as the rainforest provides 20 percent of the world’s oxygen and is one of the biggest homes to various species of flora and fauna.

Last week, social media had a meltdown as the reports on the Amazon Forest Fires reached the international press, revealing a problem which has been going on for at least three weeks. A reported 72,000 fires have wreaked havoc on the world’s largest tropical rainforest.

President of France Emmanuel Macron and Canadian Prime Minister Justin Trudeau called for immediate action over the problem. The fires also caused increased scrutiny over Brazil’s President Jair Bolsonaro and his actions that have emboldened ranchers and miners to abuse the rainforest. Bolivia’s Evo Morales has also faced media call-outs for the fires that have scourged the borders of Bolivia and Brazil.

THE AMAZON IS BURNING: Forest fires in Brazil surge as deforestation accelerates