Why more and more Filipinas are freezing their eggs | Inquirer Lifestyle ❮ ❯ 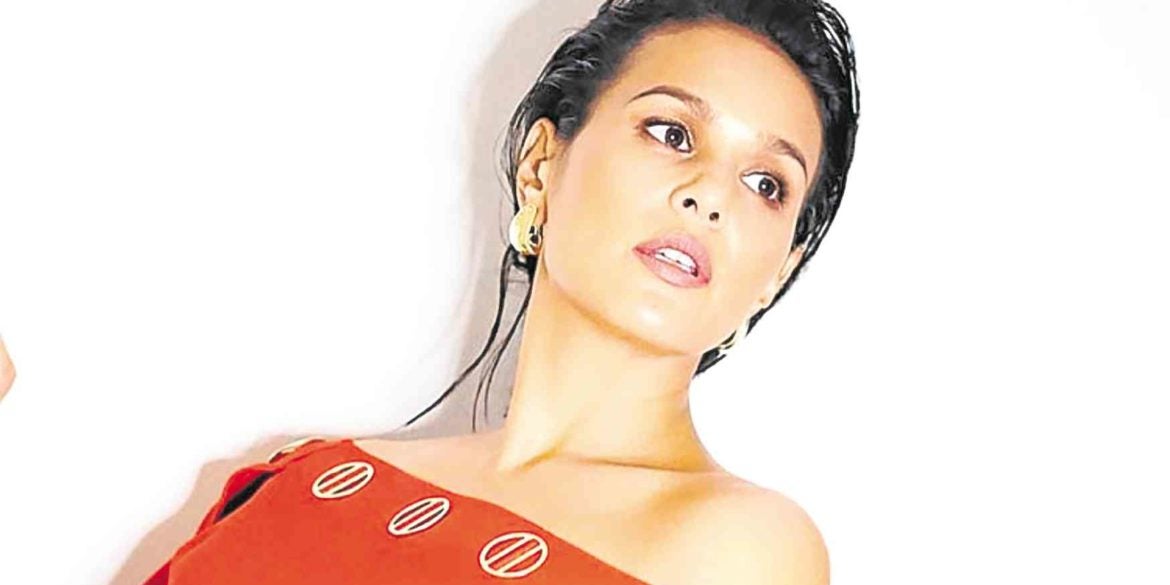 Why more and more Filipinas are freezing their eggs

A woman’s pursuit of motherhood sometimes knows no limit, especially now that technology has no limits as well.

The use of the procedure of freezing eggs has risen sharply in recent years, up from 564 egg-freezing cycles performed in the US in 2009, to 8,892 in 2016, according to data collated by the Society for Assisted Reproductive Technology, an organization of professionals dedicated to assisted reproductive technologies.

The procedure could be gaining acceptance among Filipino women. At the very least, it is already being discussed.

The United Kingdom’s government agency, Human Fertilization & Embryology Authority, also recorded an increase, from 395 in 2012 to 1,170 in 2016. It doesn’t matter if the chances of a successful pregnancy and birth can only be anywhere from 18 to 30 percent, according to the same agency.

Egg freezing is so popular that companies like Apple and Google compensate their employees who opt to undergo the procedure.

Mature oocyte cryopreservation, or egg freezing, is a method performed on women who want to have a child or who want to get pregnant in the future. Women freeze their eggs for many reasons, including health or fertilization issues, or are merely keen on postponing motherhood for whatever reason—they’re busy with their careers, or they haven’t met the guy they deem worthy of becoming the father of their child.

Egg freezing’s popularity can be attributed in part to the celebrities coming out in the open about undergoing the procedure. Among them are Hollywood’s Sofia Vergara, Olivia Munn, Whitney Cummings, Maria Menounos, Celine Dion, Rita Ora.

Freezing eggs was something Calzado, 36, discussed early on with hubby Ben Wintle, the actress told Karen Davila on ANC’s “Headstart.”

Egg freezing, the actress said, is a “very powerful” move for women who are not yet ready to have children. “We have frozen [eggs]… I’m going to keep banking. I have one here, but I might try to do it in the States or somewhere where I can prepare for a possible surrogacy in the future,” Calzado told Davila.

Calzado admitted she still wants to experience natural birth at least once. “I feel that going through that will make me understand how human I am. It will challenge me, and it will bring out a better version of me. But I just don’t know if I can keep doing it, that’s why I’m preparing.”

Dulce calls it “a safety net that was worth paying for” in an interview with The Asian Parent. Dulce had her procedure done in Brussels, Belgium, when she learned of an ethical code in the Philippines that states women must be married to use their frozen eggs because the eggs can only be fertilized with the husband’s sperm.

“I didn’t want the lack of a man in my life to stand in the way of my goals of motherhood. Though I’m single, I want to preserve my fertility,” Dulce told The Asian Parent.

“You can’t even bring your friend to donate sperm for you. So it’s so restricting as a woman, right? Kaya mo nga siya ginawa is because you want to have kids and have that opportunity, but then you can’t do it,” Dulce said in another interview, with Preview.

Last year, Dulce mounted an art installation called “At Least I Won’t Regret Anything.” The exhibit featured baptismal dresses with excerpts from her journal when she had her eggs frozen to symbolize her journey toward reproductive autonomy.

Socialite Divine Lee was 24 when she had her eggs frozen, she told Smart Parenting. It was 2005, and at that time people dissuaded her: “Sayang lang daw ang pera. Wala raw ba akong balak mag-asawa? Ganun pa dati, eh,” she said.

Only with husband’s sperm

When Lee married Cebu-based businessman Blake Go in civil rites in 2017, the couple went ahead to create embryos from her stored eggs before their church wedding. The couple had to comply with the clinic’s rule—stored eggs could only be fertilized with the sperm cells of the husband.

Freezing Lee’s eggs took away the pressure of having a child at an early age: “I was able to take my time choosing my husband, I was able to study. I would recommend it to all women.” The Go couple is expecting their second child.

Comedienne Ai-Ai delas Alas, now 54, still believes she can get pregnant, citing pop star Janet Jackson who gave birth at 50. In an interview with Inquirer Entertainment, Delas Alas said: “If we can’t do it the normal way, then we will turn to science for help.” The report said she had her eggs frozen in the past, as a backup plan.

Ideally, women should have their eggs frozen while they’re young. Pregnancy rates from frozen eggs depend on the woman’s age at the time her eggs are frozen, but will not be affected by age at which she comes back to use them. It is also advisable to freeze more than one egg.

Lee said she had 26 eggs harvested, but four of those were not good enough. She and her husband had 12 sets of eggs and sperm to make embryos, but two did not fertilize. Of the 10 embryos, only eight came back, she said, four boys and four girls.

The embryos are cultured for five days, then transferred to the mother. Even then, pregnancy is not guaranteed.

Two embryos were transferred to Lee, and one made it.

“I got pregnant [at] 35, but my eggs were 24 years old. Prime na prime di ba, dalagita? So, I guess that’s why the success rate was higher,” Lee told Smart Parenting.