. . . And one woman who changed her mind | Inquirer Lifestyle ❮ ❯ 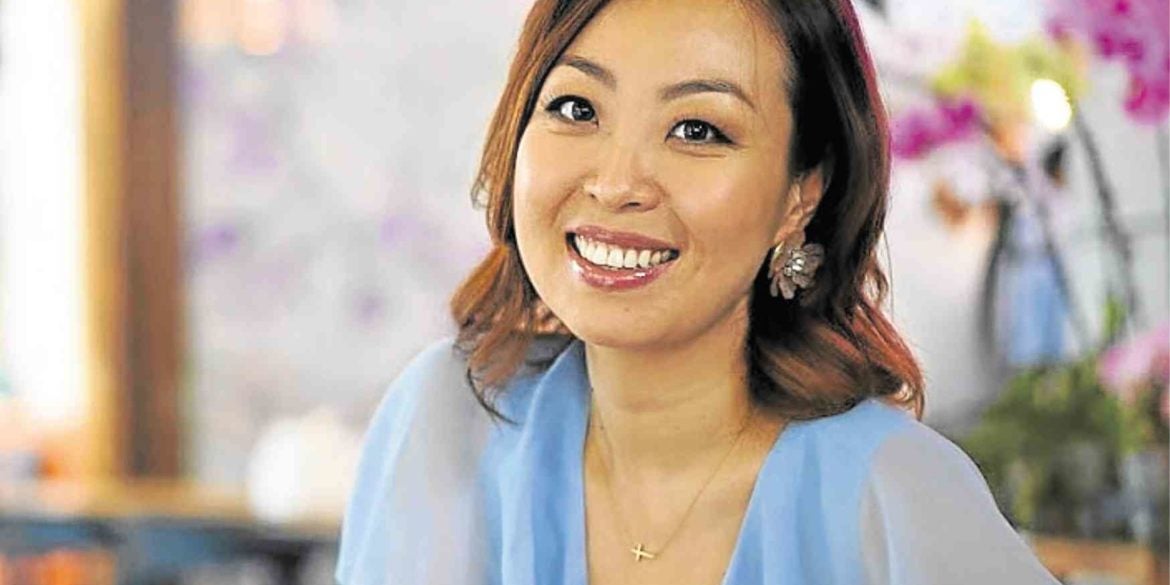 Sam Oh: “I’ve talked to my mom about my new position and how I don’t plan to keep my eggs, and she wasn’t thrilled.”

. . . And one woman who changed her mind

Another celebrity who had been among the first to publicly applaud egg freezing is now changing her stand.

Television host Sam Oh, who converted to Catholicism recently, now says she will not be renewing the storage fee of her frozen eggs this November.

“I froze my eggs in 2016. I turned 36 that year, and I was single. I knew that I wanted to have kids and that my biological clock was ticking away,” Oh told Lifestyle.

“The hope was to meet someone soon and get to work, haha! But I didn’t know when or even if it was going to happen at all, so I had the procedure done as a backup plan.”

She was so determined to get the procedure done that she never consulted her family about it. “I think my family was mostly amused when I told them about egg freezing,” she said.

Oh was baptized into the Catholic faith when she was 10 but had always identified as agnostic until her conversion at 37. Her romantic life went through a rough patch in 2016, she said, which led to her conversion.

“In that process, I had an encounter which led me to dig deeper into the teachings of the Catholic Church, and it started getting clearer to me why I ended up where I did. I am the freest and most authentic version of myself today because of my faith,” she said.

Oh had already converted to Catholicism before she learned of the Church’s stand on in vitro fertilization (IVF).

“I was saddened when I found out, and it wasn’t easy for me to accept because I had been banking on my eggs. But I couldn’t deny that the Church’s teaching on sex, which is where its teaching on IVF stems from, is absolutely beautiful,” Oh said.

She shut down her blog and took down her social media posts about the subject. “The only thing that stopped me in my tracks was the Catholic teaching on IVF. In fact, I was so sure about wanting this procedure that the day I went in for my consultation was also the day I started with my hormones.”

So what made her change her mind?

Oh said the Catholic Church teaches that a sexual act has two purposes, procreative and unitive. But what happens during IVF, she continued, is that the purpose of the act is separated from the act itself.

“It is no longer a loving act that will potentially bring forth life, but an act of human and technological intervention. In short, we are now playing God and manipulating His design to cater to our desires,” she said.

The Church firmly states that life begins at conception, she said, and that every human life has dignity and inherent value because they are made in the image of God. “So, when you fertilize your eggs and store them away in a freezer, you are, in effect, freezing dignified and valuable human lives away.”

She added that IVF takes several attempts before the procedure becomes a success, if at all. In other words, Oh said, many human lives are destroyed in the process.

“I’ve talked to my mom about my new position and how I don’t plan to keep my eggs, and she wasn’t thrilled. She’s a practicing Catholic, too, but I guess the desire for grandchildren takes precedence for her right now,” she said. “I understand, but it’s not going to make me change my decision.”

Now 39, Oh would still love to have children.

“Sure, I guess my chances are slimmer now. But IVF isn’t a sure shot either. But I’m in a place now where I trust that God knows best and He is in control. And I have options like adoption. It’s not the end of the world,” she said.