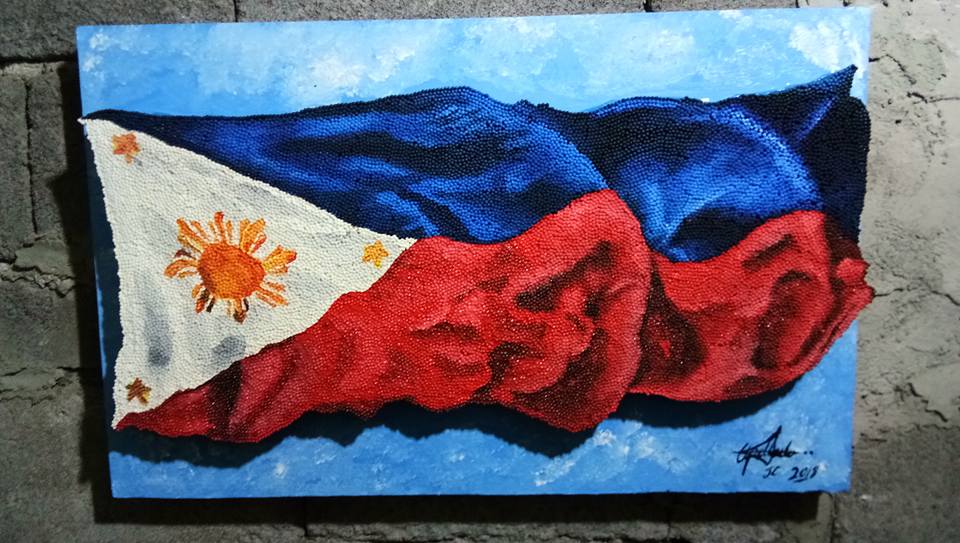 They championed advocacies and fought uncompromisingly for their ideals

However, contributions to Philippine nation-building have come not only from a handful of ilustrados and political elite, but also from public servants across different sectors of society.

More than 2.5 million newly registered voters took to polling booths in the last senatorial elections. Most likely, many of these voters do not recall the heroes who had walked the halls of the Senate, whose seats the newly elected senators have now filled.

She headed the committees on education, health and public welfare. She was the primary author of the Free and Compulsory Education Act of 1953 and the Vocational Education Act.

Her distinguished public service led to her being elected as the first woman and Filipino to the international board of the United Nations Educational, Scientific and Cultural Organization.

Elected alongside Pecson was Sen. Lorenzo “Tanny” Tañada Sr., a Harvard-educated human rights lawyer famous for leading the “parliament of the streets” during martial law. Revered as the “grand old man of Philippine politics,” Tañada served as senator for 24 years.

One of the most dramatic images of Tañada was taken during massive protests in 1983, when, after the assassination of his ally Sen. Ninoy Aquino, the then 86-year-old Tanny took to the streets and yelled to police officers, “In God’s name, stop shooting our people!”

Jose W. Diokno topped the 1937 CPA board exams, studied law on his own during World War II, and in 1944 took the bar exams—emerging no. 1 along with Jovito Salonga.

In 1961, after having gained prominence as a trial lawyer, Diokno was appointed justice secretary by then President Diosdado Macapagal.

In 1971, when then President Ferdinand Marcos suspended the writ of habeas corpus amid political turmoil, Diokno resigned from the Nacionalista Party and joined street rallies.

He said in a speech: “No cause is more worthy than the cause of human rights. They are what make a man human. Deny them and you deny man’s humanity.”

Immediately upon Marcos’ declaration of martial law in 1972, Diokno was arrested and detained for two years with no charges. In 1974, he founded the Free Legal Assistance Group, providing legal services pro bono to martial law victims.

Jovito Salonga was born poor but worked his way through college and law school.

Topping the 1944 bar exams along with Diokno, Salonga went back to school in the University of the Philippines, earned a master’s degree at Harvard on a scholarship, and a doctorate at Yale.

In 1965, he topped the senatorial elections and gained a reputation as a crusader against graft and corruption.

He was critically injured at the Plaza Miranda bombing in 1971 with permanent damage to his eyesight and hearing, and with shrapnel still embedded in his body.

He was also imprisoned during martial law.

In 1987, he was appointed the first chair of the Presidential Commission on Good Government (PCGG), the agency tasked with tracking down Marcos’ ill-gotten wealth. Over 14 years of litigation, the PCGG retrieved more than $680 million of Marcos deposits in Swiss banks.

The combined efforts of the country’s first Muslim woman senator, Nina Rasul, and Raul Roco, led to the Anti-Rape Law, the Anti-Sexual Harassment Act and the Women in Development and Nation-Building Act (which opened the doors of the Philippine Military Academy to women). Roco also revamped the nation’s banking system and served as secretary of education.

Known for his love of literature and history, Roco often shared anecdotes and parables to prove a point. His story about a kapre sums up the dilemma that politicians continue to face:

“Two brothers lived in a town beset by a kapre. The older brother went off to fight the monster, but he never came back. A year later, the younger brother found the monster and killed it. As it lay on the ground, the monster transformed into his older brother. The lesson here is that we must not become the enemy that we fight.”

History shows that the greatest senators championed advocacies and fought uncompromisingly for their ideals.

History is filled with everyday people who stepped up to the plate because they saw a systemic wrong and tried to correct it.

Similarly, it is our participation in the democratic process that helps put the right people to make a difference in government.

Although the coming local elections are still three years away, the next voter registration ends on Sept. 30. —CONTRIBUTED