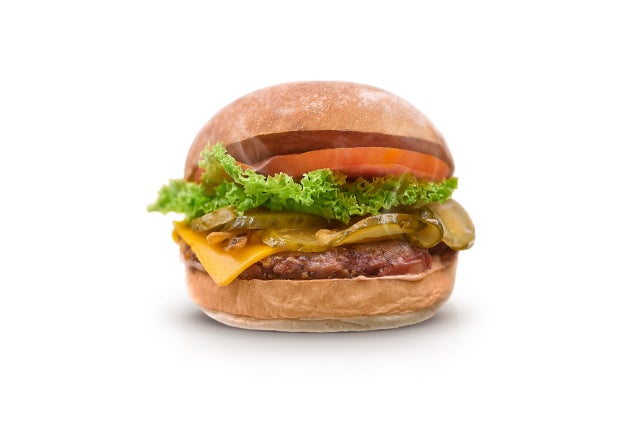 On Thursday, Aug. 29, Lewis Hamilton took to Twitter to announce the launch of a one-of-a-kind chain of burger joints, which will serve a 100% sustainable, plant-based menu.

Following experiments by KFC in the domain of plant-based wings and nuggets, as well as Burger King’s plant-based Whopper, a new fast-food chain will be going all-in and offering a completely plant-based menu.

Neat Burger can already count on a solid spokesperson to sing its concept’s praises.

Lewis Hamilton, who has been an advocate of healthy eating for years now, has teamed up with the new venture, which will open its first outlet on Sept. 2 near London’s Regent Street. Neat Burger will be benefiting from the expertise of Beyond Meat, which has also teamed up with KFC on its plant-based products.

Three burgers will be available to diners at Neat Burger’s launch: The Neat, The Cheese and The Chick’n. The menu will also feature hot dogs, potato wedges and sweet potato fries, as well as Jaden Smith’s Just Water for hydration.

Hamliton and Neat Burger have big plans for the establishment: 14 franchises are set to open worldwide over the next two years. NVG