Figuring out what matters most in life | Inquirer Lifestyle 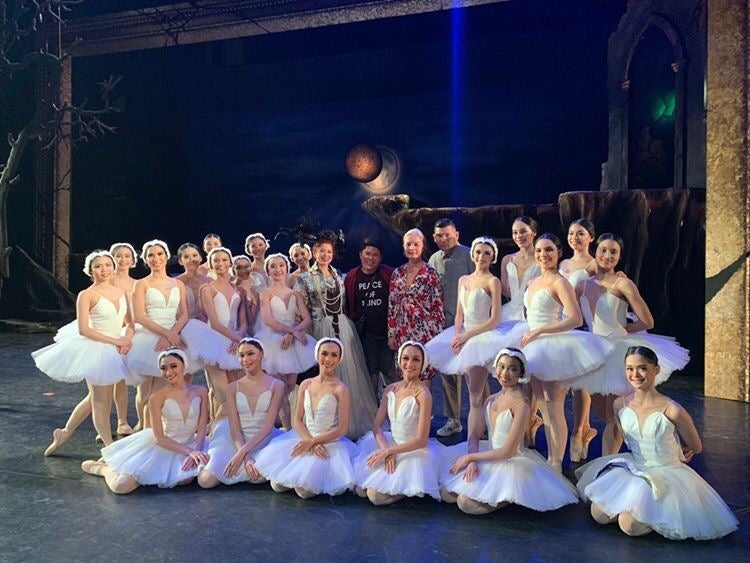 Figuring out what matters most in life

What if you get to live for a hundred years in this wonderful world—what would truly matter to you?

I reflected on that question during a recent Chuidian family reunion, where we greeted our centenarian relative, Nellie Chuidian Delgado, who was born Aug. 23 a century ago.

Tita Nellie walked on her own, with just the help of a cane, but still ever so elegant and sharp. She shared her secret to a long life: keeping it simple, having a positive attitude and focusing on life experiences.

Her son, businessman Robbie Delgado, was one of our wedding sponsors at our 20th and 25th anniversaries. His daughter Karla Delgado-Araneta and I chatted about taking good care of ourselves to hopefully reach Tita Nellie’s milestone. Karla doesn’t hold stuff in and always nurtures relationships with her family and friends, and of course, with God.

Karla and her husband Leon Araneta recently acquired Kashmir Restaurant, where they want to bring their practice of eating sensibly, consuming local organic produce, and eating in moderation.

Kashmir Mindful Mondays, a collaboration of Kashmir and Kai Farms, offers talks, workshops and tasting to create community around food, wellness and sustainability, served with local organic produce between lunch and dinner.

Tomorrow, Mindful Mondays features a Mindful Parenting talk with two licensed counselors, Ani Mata and Ivana Mabunay. The talk will focus on how parents regulate and manage gadget time with kids and with themselves.

The session comes with a farm-to-table dinner by chef Aliya Ignacio. To attend, head over to Kashmir in San Antonio Plaza, McKinley Road, Makati. The Mindful Parenting Talk is P500, and the farm-to-table, five-course, organic and sustainable produce dinner is P2,200.

Halfway to its centennial is Ballet Philippines (BP), which is celebrating its golden anniversary season with a production of the classical ballet “Swan Lake.” The company continues to set the bar for dance in the country.

This performance features an acclaimed, all-star cast with stars from the Mariinsky Ballet (formerly the Kirov Ballet) performing during the gala night this weekend.

Margie Moran joins the cast as the Queen.

Set designer is Eduardo Sicangco and lights by Jennifer Tipton.

Proceeds go to the BP Foundation’s scholarship and outreach programs.

Love and partnership are critical for a long life. Centenarians often talk about happy memories and good times with family. They may be recalling the past through rose-tinted glasses, but, clearly, optimism is related to a healthy life.

Love relationships are complex nowadays. Watching Anne Curtis in the movie “Just a Stranger” was enjoyable, as she portrays an older woman falling in love with a younger man. Swatch grand dame Virgie S. Ramos hosted a special screening at The Podium.

Before the screening, five women from the audience were paired with some younger men and were asked to recreate Anne’s movie poster in the most creative and fun way they could. Guests were also gifted with Big Bold watches for participating in the games that Matteo Guidicelli and Anne had for their respective screenings.

I wish to travel as often as possible. I’m so passionate about it, although I still need to work on packing lightly. In the meantime, I have found joy in collecting suitcases. So I was happy to attend the recent opening of the Victorinox Gallery.

As August marked the celebration of Swiss Month, the Primer Group of Companies, Lucerne and Grimalkin, exclusive distributors of Victorinox travel gear, watches and Swiss Army knives, respectively, showcased the Victorinox Gallery that chronicles the milestones of Victorinox.

The opening performance was a drum solo featuring Victorinox Travel Gear. Also displayed at the gallery were Victorinox Inox watches by Lucerne and a free engraving station for Swiss Army Knives by Grimalkin. 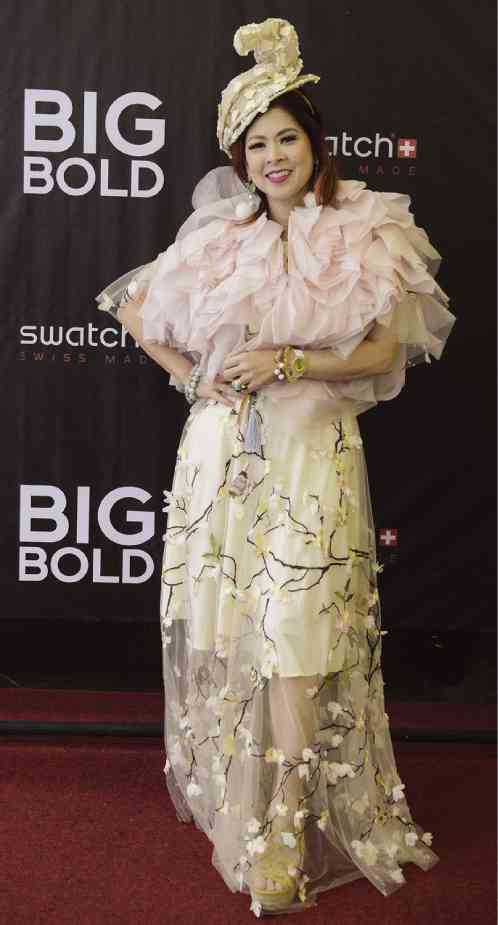