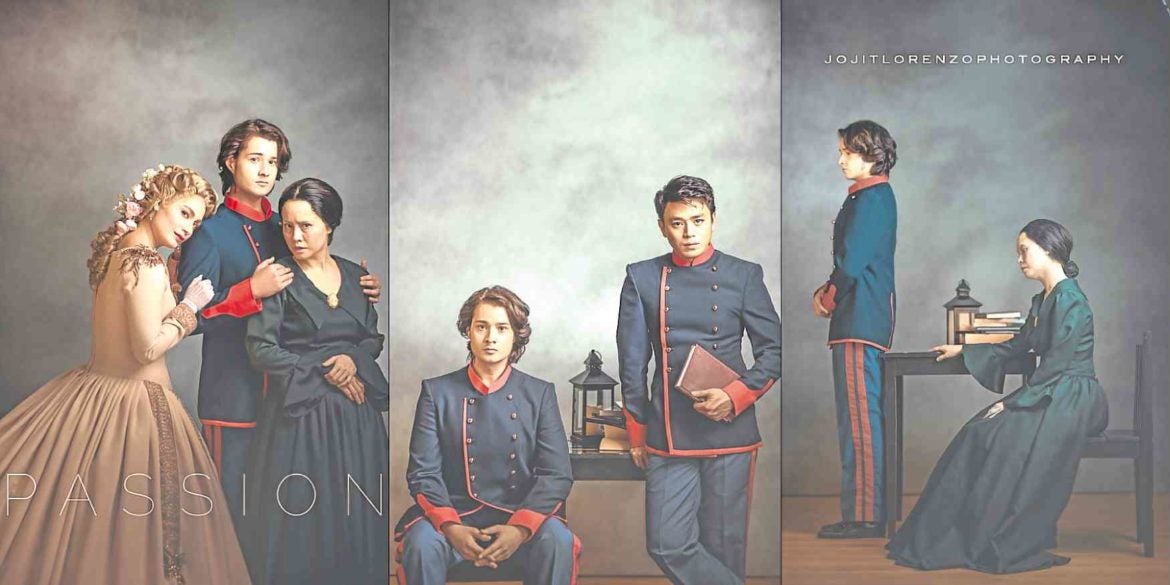 “Passion” is set inmid-19th centuryMilan. Sondheim based hiswork on Italian director Ettore Scola’s 1981 film, “Passione d’Amore,” which in turnwas based on the novel “Fosca,” by Iginio Ugo Tarchetti.

“Passion” is a modern operetta and takes its cue from the Italian film director Ettore Scola’s 1981 film, “Passione d’Amore,” which itself is based on an 1869 novel, “Fosca,” by Iginio Ugo Tarchetti.

At a remote military outpost in 1863 Italy, a handsome army captain Giorgio, is separated from his beautiful—but married—mistress, Clara. He is forced to reevaluate his beliefs about love when he becomes the object of the obsessive, unrelenting passions of Fosca, his colonel’s plain, sickly cousin.

“‘Passion’ is about how the force of somebody’s feelings for you can crack you open, and how it is the life force in a deadened world,” said Sondheim, who did the music and lyrics.

With the book by James Lapine, “Passion” won Best Musical in the 1994 Tony Awards.

The Manila production by POC is directed by Robbie Guevara. Karla Gutierrez is artistic director.

The sweeping romantic score of “Passion,” which Sondheim describes as “one long rhapsody,” will be performed by the Philippine Opera Orchestra under conductor Daniel Bartolome.