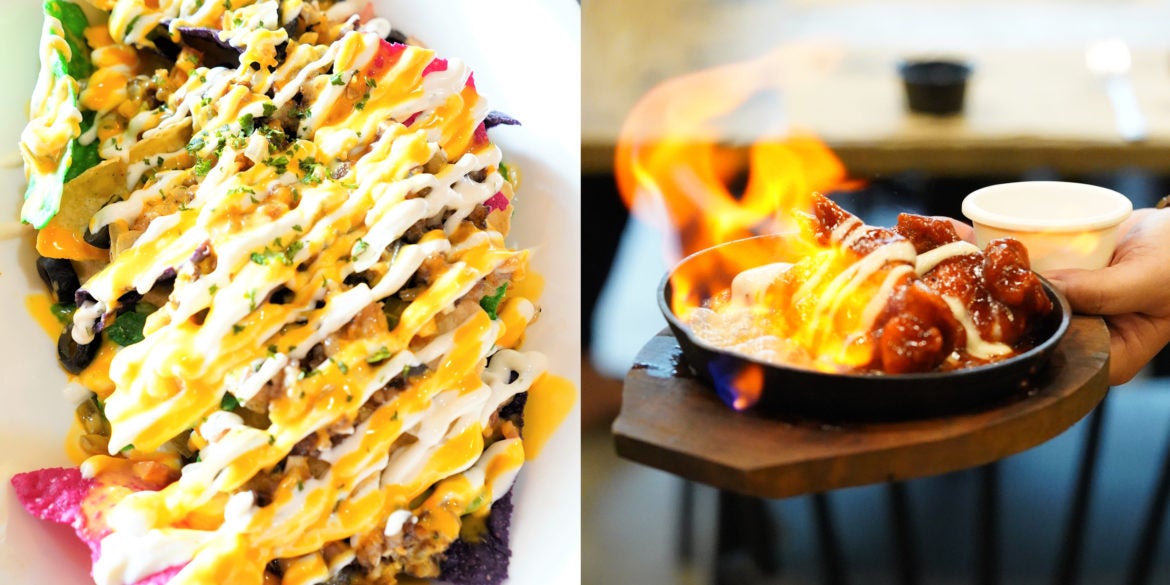 A lady dressed as Wave is joined by other famous Marvel characters during the opening of the Marvel exhibit at the SM Seaside City Cebu. INQUIRER PHOTO/DALE ISRAEL

CEBU CITY–Cebuanos gave a hero’s welcome to Marvel’s latest superhero, Wave, who is depicted in the giant comic book company’s latest creation as a Filipina who is from Mactan City, Cebu province.

One of Wave’s co-creators, Leinil Francis Yu, joined the homecoming celebration for the Marvel character at SM Seaside City alongside other Marvel heroes like Ironman, Black Panther, Black Widow, Captain America, Captain Marvel, and others represented by cosplayers.

Just like Wave, who Marvel said hails from Mactan, Yu also had sort of a homecoming as he was born in Cebu City.

As one of many Filipino Marvel artists, Yu thanked Marvel fans, especially Cebuanos, for their patronage of Wave and Marvel Cinematic Universe across gaming, comics, movies, and other platforms.

Yu’s fellow Wave creator, American film director and comic book writer Greg Pak, was absent in the event in Cebu. But Marvel Games Senior Producer in Asia, Danny Koo, was eager to tell fans the story of Wave and her fellow characters in the comic book “War of the Realms: New Agents of Atlas.”

Yu said the inspiration for Wave, or Pearl Pangan, came from a friend in Cebu. He also said that the character’s sword resembles the local sword Kampilan, adding a Filipino touch to Wave aside from her being a Filipina.

In the comic book, Wave is a champion swimmer gunning for an Olympic medal at a very young age in Mactan Island. When the firm AlonTech recruited her for swimming ability tests, she was accidentally exposed to an illegal biotech chemical similar to the story line of Spiderman, who was also accidentally exposed to spider venom that, without scientific explanation, transferred spider abilities and more to the fictional character Peter Parker.

As a result of her exposure to the chemical, and also without scientific explanation, Wave acquired telekinetic powers over water molecules which gave her the superhuman power of summoning water much like Aquaman, a character in Marvel’s rival DC comics, does.

During the welcome party, Wave was played by a female cosplayer who was also warmly welcomed with pictures and selfies by fans who didn’t care who the woman inside the costume was as long as she looked like Wave.

Yu also showed off his drawing skills by doing a sketch of Wave on the spot. The sketch was given as a prize for fans in a Q&A contest./TSB