The tremor of our days | Inquirer Lifestyle ❮ ❯ 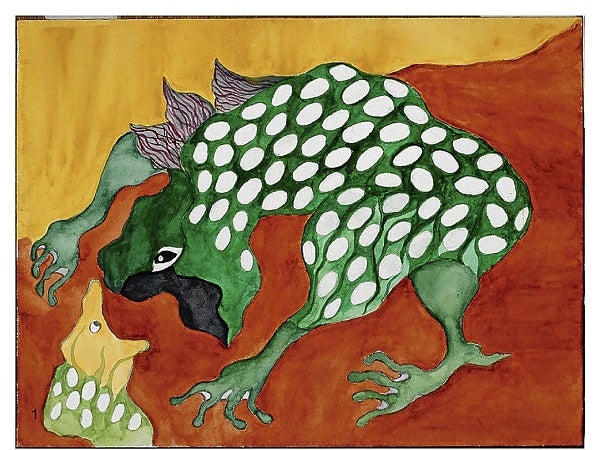 The tremor of our days

With the kind indulgence of the honorable impeachment court, may its attorneys, witnesses, clerks and TV commentators be alerted to high crimes committed against the English language?

Oft-repeated words in the trial such as testimony, circumstances, subsequently, applicable, honorable and efficacy should be pronounced with the accent on the first, not the second, syllable, unlike most Tagalog words. Exceptions are executor and irrevocable which have the accent on the second, not the third syllable.

I am your loyal fan who hangs on to every word you say. In fact, should any grandchild of mine be born during this trial period, I will suggest that it be named Duces Tecum Testificandum if a boy, and Subpoena or SalN if a girl, so help me God.

The televising of this trial has so influenced its viewers that, cross-examining an erring maid, I was able to object to her every word with cold impartiality. (She almost resigned.)

The question remains. What would happen if Chief Justice Corona is not impeached and sits again in high office, dented crown and all? Would the Ampatuans be pardoned? Would the former president and Pampanga representative and her consort fly away scot-free in a jet (not in a secondhand helicopter) to some luxury destination abroad?

Where would that leave our much-trusted and honest president—someone, at last, whose sincere desire is to clean up the government? Tuloy na naman  ba ang ligaya?!

The possibility was enough to make me quake in my (red) boots. Over my horizontal body! The anger of an aroused citizenry could be awesome. Further affiant sayeth naught.