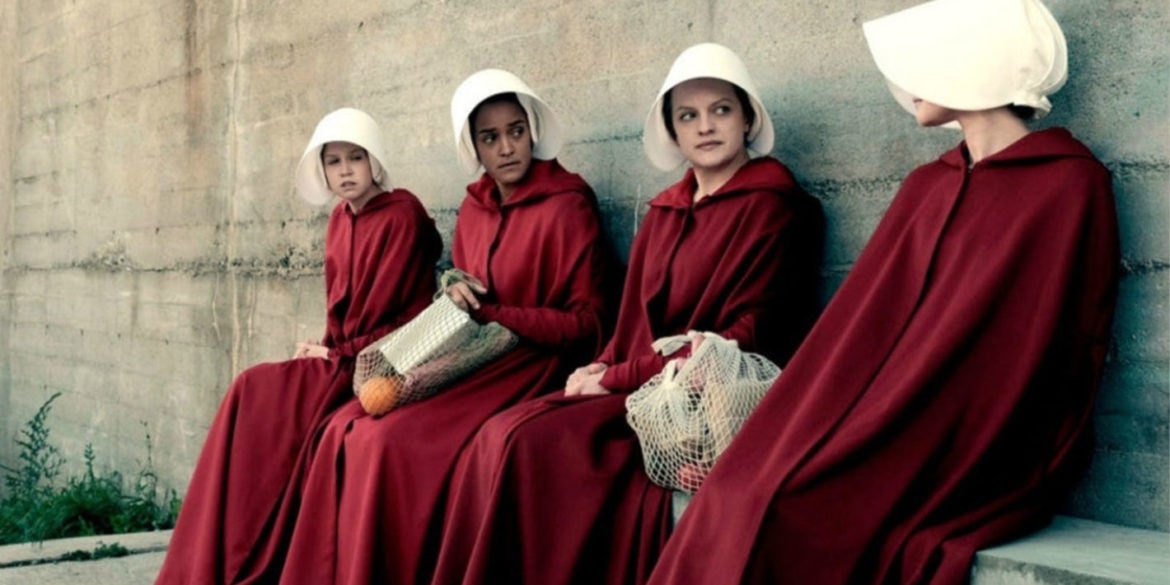 Two previous winners, Margaret Atwood and Salman Rushdie, were shortlisted on Tuesday for the Booker Prize for the best English-language fiction to be awarded in October.

Canadian author Atwood has been nominated to the six-person list for “The Testaments”, her hotly anticipated sequel to “The Handmaid’s Tale” due out later this month.

Judge Peter Florence said the book was “a savage and beautiful novel that speaks to us today with conviction and power. The bar is set unusually high for Atwood. She soars.”

“The Handmaid’s Tale” (1985) became an award-winning TV series in 2017, and sales of the English-language edition have topped eight million copies worldwide.

Rushdie, who is nominated for “Quichotte”, won the Booker Prize in 1981 for his book “Midnight’s Children”.

The tragicomic story, inspired by the classic “Don Quixote”, is the story of an ageing travelling salesman who falls in love with a TV star and sets off to drive across America on a quest to prove himself worthy of her hand.

Nigerian author Chigozie Obioma also made the shortlist for “An Orchestra of Minorities” — his second novel after “The Fishermen”, which was shortlisted in 2015.

The book is about a chicken farmer in small town Nigeria and “is a tale of Odyssean proportions that makes the heart soar,” judge Afua Hirsch said in the announcement.

Lucy Ellmann’s 998-page “Ducks, Newburyport”, which is built around an Ohio housewife’s monologue, would be the longest novel ever to win.

Judge Joanna MacGregor said it was about “the detritus and maddening complexity of domesticity”.

Elif Shafak, the most widely read female author in Turkey, brings Istanbul’s underworld to life through the recollections of sex worker Tequila Leila in “10 Minutes 38 Seconds in This Strange World.”