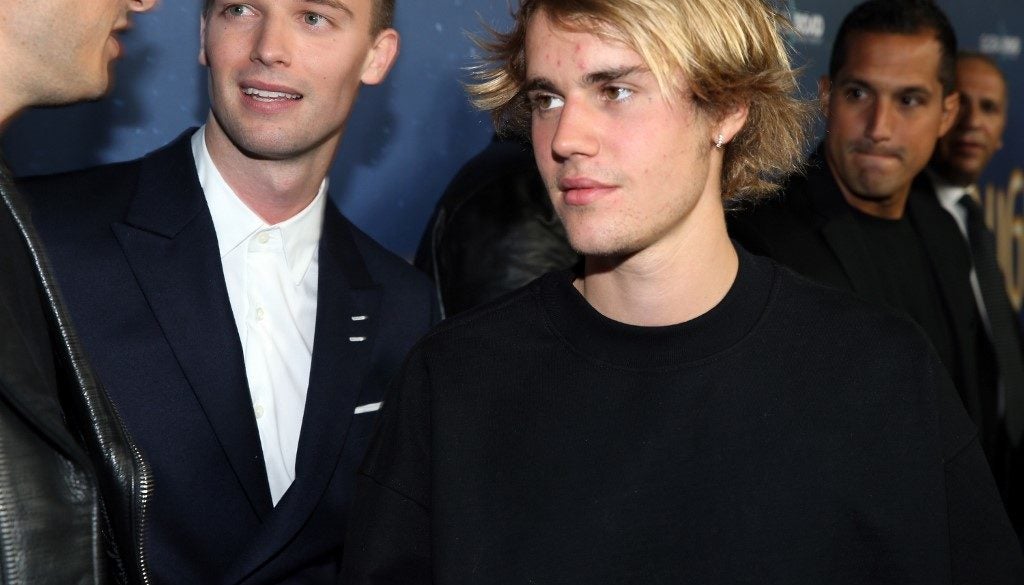 Justin Bieber opens up on drug abuse, weight of fame

Justin Bieber is opening up about “massive ups and downs” he experienced as he went from beloved teenage heartthrob to “the most ridiculed, judged and hated person in the world.”

In a lengthy Instagram post over the holiday weekend, the 25-year-old pop phenom reflected on how child stardom triggered depression and a lack of humility that led to drug abuse and his becoming “resentful, disrespectful to women, and angry.”

“I became distant to everyone who loved me, and I was hiding behind, a shell of a person that i had become,” he wrote.

“Everyone did everything for me so I never even learned the fundamentals of responsibility,” Bieber said, saying by 18 he had “no skills in the real world” despite “millions of dollars and access to whatever I wanted.”

Bieber had abruptly cut short his 2017 tour, later saying he needed to work out “insecurities.”

The move came as the superstar was becoming known more for his antics than his music, including accidentally striking a photographer with his car.

The star faced legal trouble for incidents that included racing a vehicle through Miami and throwing eggs at a neighbor’s house.

In 2017, China said Bieber was not welcome to perform in the country due to his “bad behavior,” saying he had a lot of growing up to do if he wanted to return.

In his introspective Instagram post, Bieber said his marriage to model Hailey Baldwin along with support from his friends and faith helped him get his life back on track.

“Luckily god blessed me with extraordinary people who love me for me,” he said. “All this to say even when The odds are against you keep fighting.”