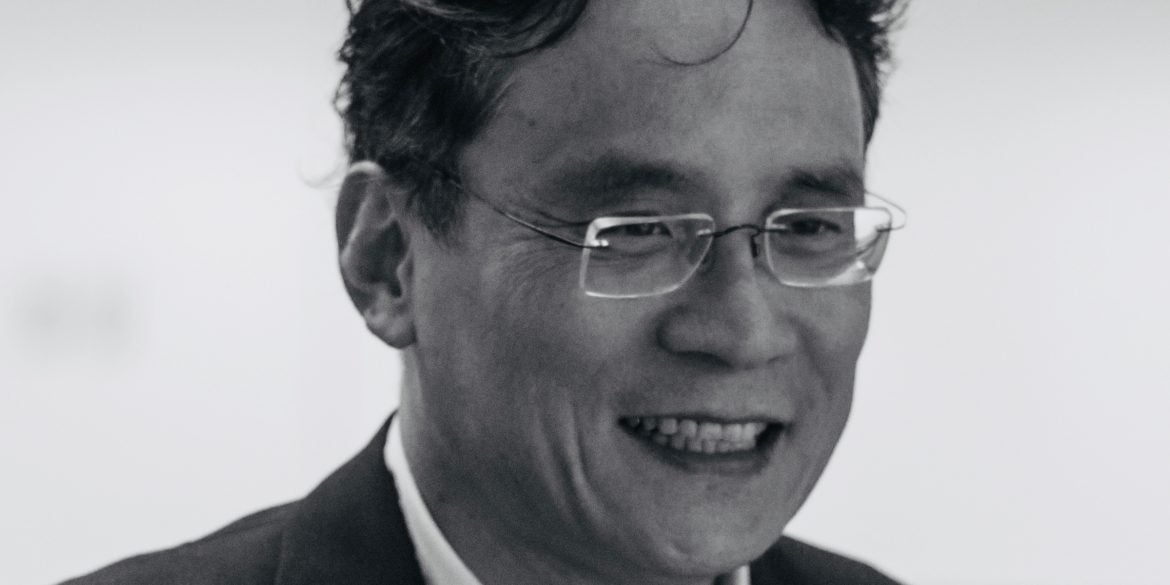 Icomos international president talks on recovery, reconstruction of cultural heritage, the Notre-Dame Cathedral and other cases

Sponsored by the International Council on Monuments and Sites on Sept. 11, Toshiyuki Kono will discuss how restoration methods continue to evolve, and how heritage and law are intertwined

In the Philippines, the words “restoration,” “preservation” and “conservation,” when referring to old structures, have been met with eyebrows raised in ambivalence, owing perhaps to the perceived notion of the high cost of regenerating an old building given up to obsolescence, or, superstitious spectrophobia: the lingering presence of long-gone souls (mumu) along ancient corridors, among other reasons.

It is only in recent years that the tenacious and scientific approach to true restoration has gained ground in the country.

Slowly but surely, the interest in the actual study of the preservation of historical sites has started to peak among the present generation, perhaps due to a keener awareness of the significance of these structures, coupled with the realization that these are slowly degrading, reduced to rubble by nature, or purposely being demolished.

Despite the perceived growth in the educational aspect of restoration, debates have ensued among conservation professionals all over the world, where the question of authentic restoration has been raised concerning use of materials, processes and techniques in reconstructing the bona fide original.

All over the world, and even within a nation, building techniques have differed, given historical eras, endemic practices, spiritual beliefs, geographical locations, citing just a few contributing factors.

In the course of time, social climate, too, has required the need to consider changes brought about by migration contributing to diversity, destruction due to armed conflict, or outright demolition of heritage structures motivated by a lack of political will in recognizing historically significant edifices.

In the Philippines, there exist diverse methods of reconstruction, exemplified by the unreinforced stone structures of the Ivatan, and similarly, the churches in Bohol damaged in an earthquake, or the near-total destruction of the city of Marawi due to armed conflict. Such structural transitions have called for a broader approach to conservation practices with more elaborate restorative analyses.

In 2017, the International Council on Monuments and Sites (Icomos), an international nongovernment organization and advisory body to the United Nations Educational, Scientific and Cultural Organization (Unesco), released a document in response to a request for guidance on reconstruction from the World Heritage Committee decision made in 2016 on Post Trauma Recovery and Reconstruction for World Heritage Cultural Properties.

While old structures stand their ground, restoration processes continue to evolve in response to new needs, using updated methods and materials, contrary to prior beliefs that restoration methods remain as stiff, unconditional processes applied to structures that have lost meaning in an ever-evolving world.

Icomos Philippines has stepped in tune with current international conservation practices through a highly informative and timely talk by Icomos International president Toshiyuki Kono. His talk is “Recovery and Reconstruction of Cultural Heritage, the Notre-Dame Cathedral and Some Other Cases.”

As a leading voice in cultural heritage and policy, he has published extensively on international law and culture. The view that law and heritage are intertwined is not intuitive to many, and Kono is considered a trailblazer in the field.

He’s a lawyer and a professor of law at Kyushu University in Japan and chairs the Committee of Cultural Affairs for the Unesco National Commission in Japan.

Tickets are at P500; P300 for students and Icomos members. Register at http://tiny.cc/icomoskonotalk2019.