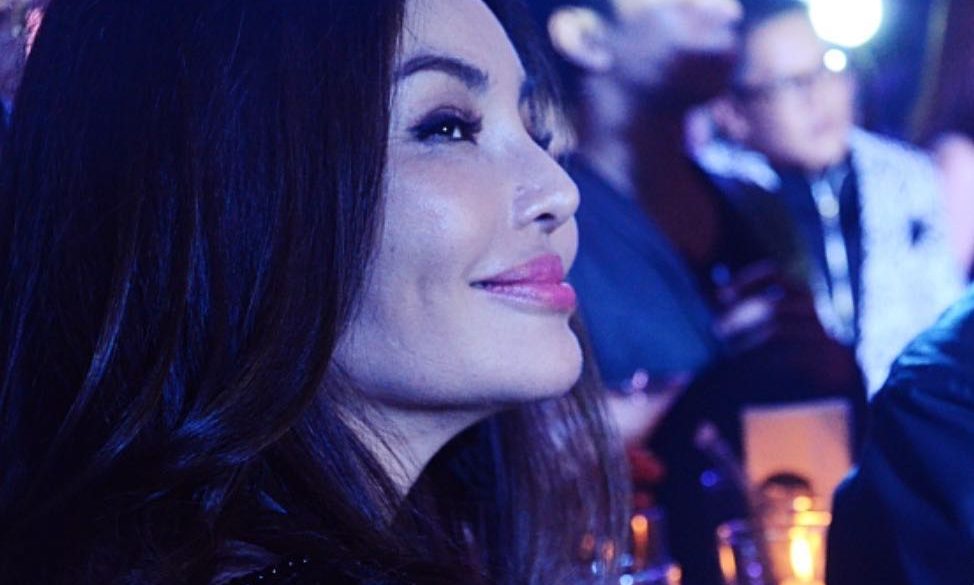 News of her passing was made public in a Facebook post by Mega Magazine, which also said that she died at 2:07 a.m. Monday.

“Just as the heavens are draped in an overcast of gray, with rains threatening to fall as if it were tears above, it is with a heavy heart we mourn the passing of our founder and guiding light, Sari Yap, who peacefully joined our creator at 2:07 AM today, in the presence of her family who survives her,” Mega Magazine wrote.

“May her stories live on and her soul rest eternally in light and love,” it added.

Just as the heavens are draped in an overcast of gray, with rains threatening to fall as if it were tears above, it is…

In a separate Facebook post, Sari’s friend Tim Yap said that the fashion magazine founder was battling cancer and fought the disease for three to four years.

“She was given 3 months to live but ended up battling cancer for 3-4 years. A true fighter, indeed you are Sari,” Tim said.

“And while her body was battling the big C, she continued to heal others with her strength, her determination, and her faith,” he added.

Tim also recalled a time when he had a “catch up” with Sari.

“In the course of our catch up, I told her I was going through something (I don’t remember now what it was) and then here she was, on the spot, she started to pray for me,” Tim said.

“She was that kind of a friend, always open, asks the most questions, is the most honest, and always reaches out to help,” he added.

When I visited Sari months ago, she told me she was ready to go. She would save her energy to do one thing per day, and…