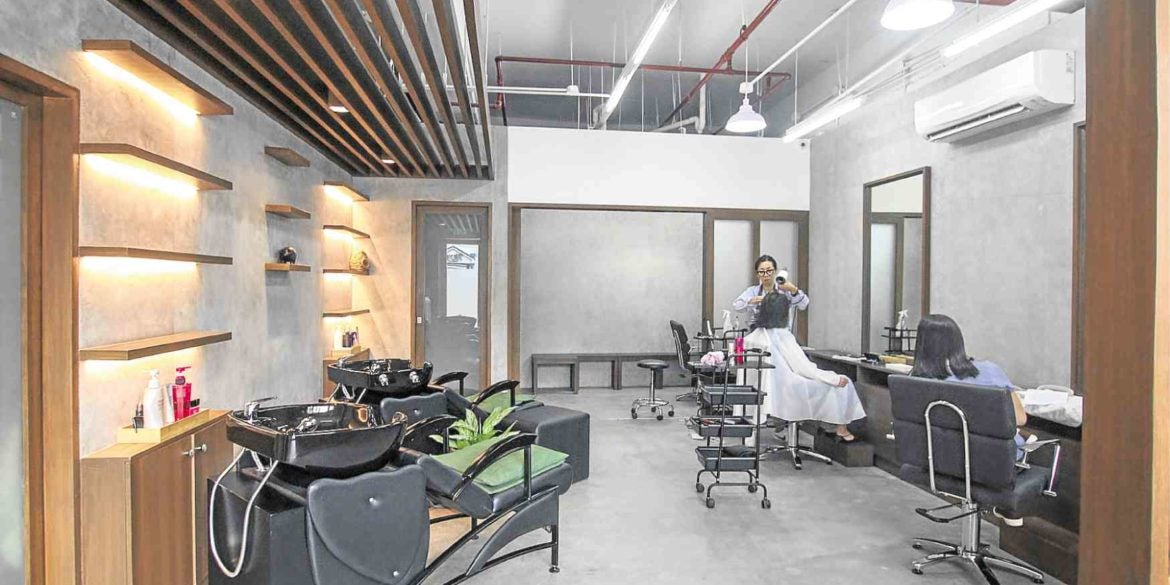 Back in 2004, hairstylist Chiyo Tagami came to the Philippines and wanted to change Filipinos’ conservative hairstyle tastes. In the following years, Tagami has become one of Manila’s best-kept secrets—using Japanese aesthetics on a  discerning clientele, giving them cool, modern cuts.

Tagami left Manila last year to take a break, but is now back with a new salon.

Now located in Bel-Air in Makati, and simply named Chiyo, the salon caters to clients who expect the same level of service and precision Tagami has been known for.

The interiors are spare and minimalist, and as with her former salon, a bookshelf offers a selection of both local and Japanese magazines.

Chiyo has a handful of seats, since Tagami does most of the work herself (with the help of two assistants who are stylists-in-training).

New clients will undergo consultation with Tagami prior to cut, color or perm. Chiyo also offers Japanese shampoo, a two-step vigorous cleansing, followed by treatment, and a scalp massage.