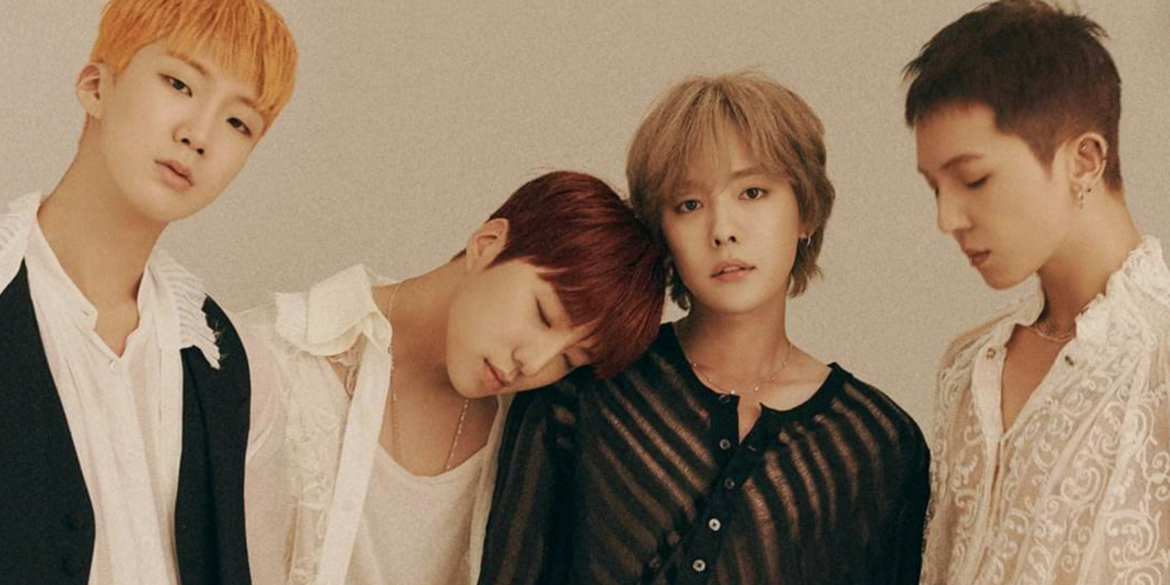 K-pop’s worldwide reach has drawn an increasing number of Filipino fans, whose adulation of Korean music artists is similar, if not more intense, to that of Western boy bands.

An event called Rainbows in Asia Music Festival, featuring eight K-pop acts, is coming to Manila in a show dubbed “2019 K-pop Super Concert” on Sept. 21 at the Philippine Arena in Bulacan.

Winner is the currently the most popular among the acts. Before YG Entertainment signed them as a group, the members—known by their stage names Yoon, Jinu, Mino and Hoony—first joined reality TV singing contests, and also worked as actors and dancers.

Prior to recording its own songs, girl group Mamamoo—whose members are known by mononym stage names Solar, Moonbyul, Wheein and Hwasa—started by collaborating with other K-pop artists.

Oh My Girl has been around for three years. Its seven members include Hyojung, Mimi, YooA, Seunghee, Jiho, Binnie and Arin.

Park Bom was a former member of the famous girl quarter 2NE1.

The two groups have no Korean members—though all are of Asian descent, two of whom, Josh (Bautista), and Carlyn (Ocampo), are Filipino.

Sandara Park and Ryan Bang are the concert emcees.

It signed a record deal and released its debut album in 2005, “Half Empty, Half Full,” which was commercially successful with the hits “Stay” and “Ulan,” among others.

Cueshe is still active and will perform on Sept. 21, 8 p.m. at the Hippodrome Bar & Lounge of the Winford Manila Resort & Casino (WMRC).

The gig is part of Winford’s Saturday Special concert series. It’s free for casino floor viewing for all WMRC members and guests who are 21 years old and above.

VIP tickets are available, which includes a prime seat near the Hippodrome stage and is inclusive of food and drinks.

How would you like to drink some beers for P20 a bottle, with live music in a bar that many jazz buffs frequented in the ’90s and which is now being discovered by a new generation.

East of St. Louis in Quezon City celebrates its anniversary on Sept. 19 by offering San Miguel Pale Pilsen and Light for only P20 each.

That’s a steal—P100 for five bottles!