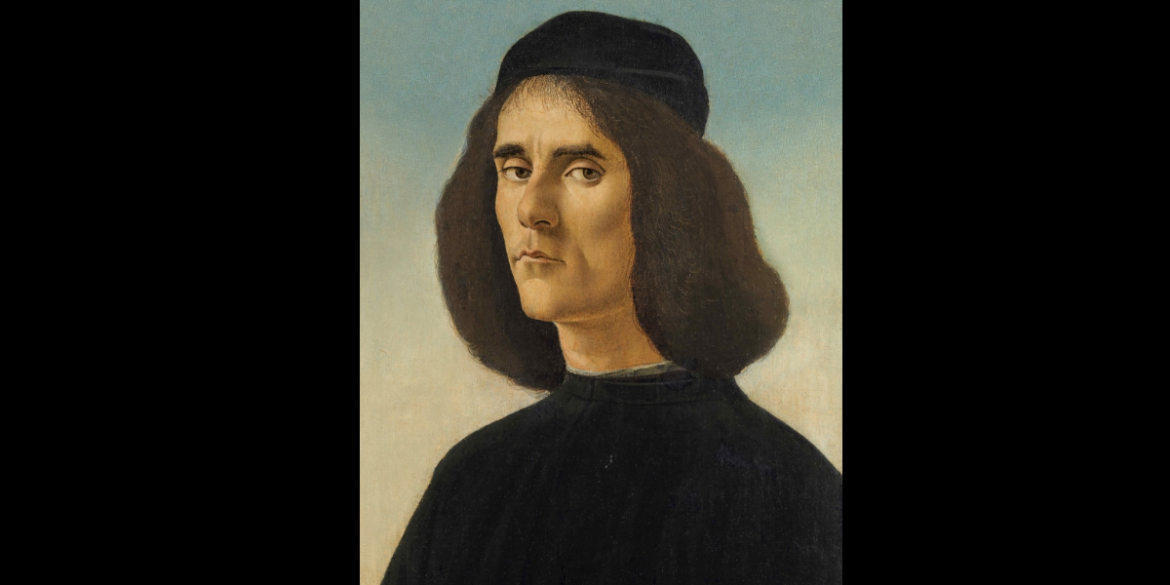 The portrait of 15th-century Latin poet Michele Marullo Tarcaniota, entitled “Portrait of Michele Marullo” will be up for sale in October at the Frieze Masters fair in London, United Kingdom.

The piece is billed by London dealership Trinity Fine Art as the last Botticelli in private hands outside of Italy.

Over the past decade, the work has been on view at the Museo Nacional del Prado in Spain, on loan from the private collection of a certain Cambó family.

It was also exhibited at the Metropolitan Museum of Art in New York, United States, as well as in other major international museums.

In 2013, another portrait by Botticelli, commonly referred to as “Rockefeller Madonna”, was auctioned for a timid $10.6 million (around P550 million) at Christie’s New York.

This price is far from the groundbreaking $450 million (around P23.3 billion) reached by Leonardo da Vinci’s “Salvator Mundi” in 2017, reflecting uncertainty about how much of “Rockefeller Madonna” was painted by Botticelli’s workshop assistants.

Trinity Fine Art has pointed out that, unlike previous works by the Renaissance master, “Portrait of Michel Marullo” was executed entirely by Botticelli’s hand.

The monochromatic head-and-shoulders portrait is believed to have been commissioned by Marullo’s wife, Alessandra Scala, soon after his accidental death by drowning in 1500 — although its exact date remains uncertain.

Botticelli’s “Portrait of Michel Marullo” will be offered during the Frieze Master fair in London, U.K. which will take place from Oct. 3 to 6. RGA/JB