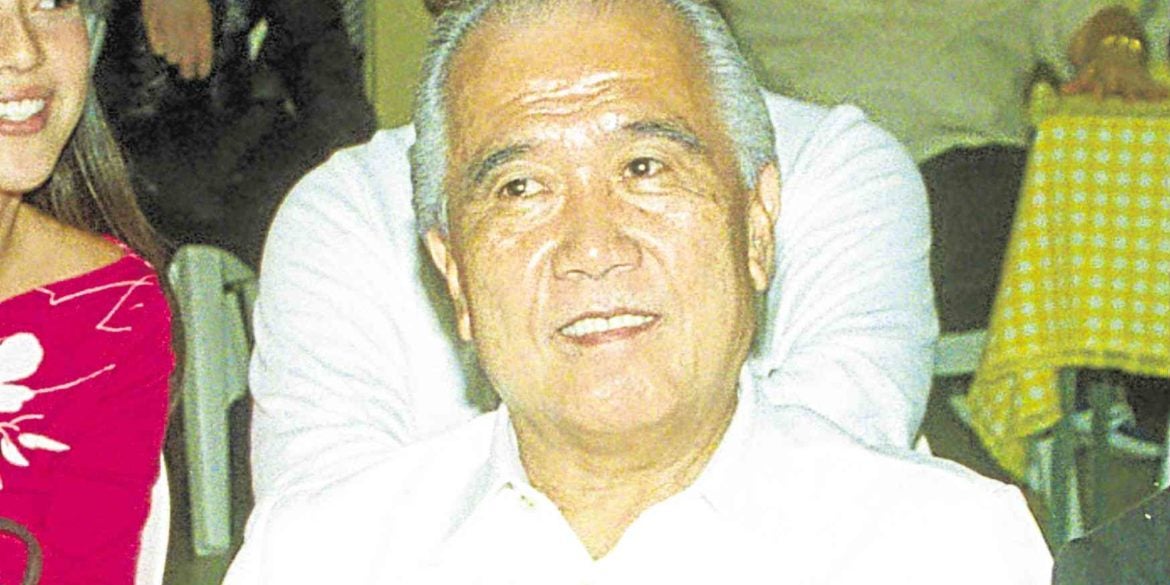 The ceremonies, called “#Free the Word,” will award the best short stories and poems published in the magazine, said Joel Pablo Salud, Graphic editor in chief.

To be launched during the awards ceremonies is the University of Santo Tomas (UST) ambassador Antonio L. Cabangon Chua Research Award for the Humanities.

The award was endowed by the Cabangon Chua family because “ALC” or “Amba,” as the friends of the older Cabangon Chua fondly called him, was a devoted patron of the arts and a big-hearted supporter of the Catholic Church.

UST was also given the endowment because National Artist for Literature Nick Joaquin, who was very close to Amba, is considered a Thomasian, having been given an Associate of Arts degree by the Spanish Dominicans despite having no high school diploma.

“I know that our father is smiling right now because we are continuing his noble legacy of supporting and honoring our Filipino artists,” said son D. Edgard A. Cabangon, who led the Cabangon family in the affair. “It is also opportune that we are having this program with UST because our father was also very close to the Church.”

“We are not only supporting, but also celebrating the humanities,” UST Rector Fr. Herminio Dagohoy, OP, said. “This partnership will push forth the arts’ noble mission.”

To manage the endowment is the UST Research and Endowment Foundation Inc. represented by Fr. Jesus Miranda Jr., OP.

Starting academic year 2019-2020, two researchers will receive the award. Research subject must be on a notable Thomasian artist (in the literary, visual, performing or design fields) who has contributed to the rich landscape of Philippine culture.

Each awardee will receive a total of P150,000. —CONTRIBUTED