Skip Ad? These campaigns will make you forget about that button | Inquirer Lifestyle ❮ ❯ 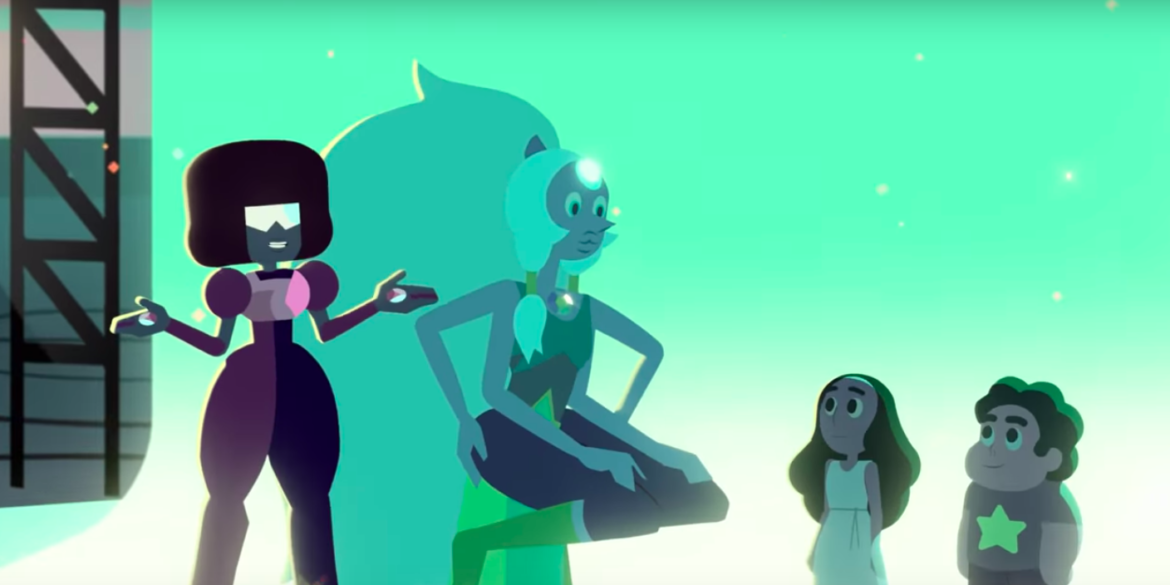 Skip Ad? These campaigns will make you forget about that button

There was a chapter in history where we couldn’t casually press a button so that we don’t have to skip commercials. There was a time when all we had for entertainment was pre-programmed for us by cable channels and network giants. In this era, we were forced to sit through annoying jingles and model smiling at us while holding a shiny new product.

It’s in this chapter where commercial ads, whether they were good, bad or ugly, became a pop culture reference. A source of conversation, satire, commentary, and entertainment before memes. Although some commercials, though old and no longer actively used, have become a meme. Until now, I can’t say the word “ingat” without remembering a clean-shaved John Llyod Cruz reminding me to pack a Biogesic.

My 14-year old self is defined by the greatest Pepsi ad there ever was: the “We Will Rock You” commercial of Pink, Britney Spears, Enrique Iglesias, and Beyonce circa 2004. It featured the pop stars in a Roman arena, achronological Pepsi aluminum cans, and a Queen anthem.

Alas, that time has come and gone.

Is it indicative of how impatient we are with all the stimuli we’re exposed to? Maybe. It also poses a creative challenge to all kinds of storytellers. In the age where we can shape our entertainment via streaming channels, YouTube creators, IGTV, what will make you stop? This question popped up when I saw McDonald’s latest campaign featuring founder George T. Yang and Jose Mari Chan.

I laughed the moment the switcheroo happened between these look-alikes. One of my friends shared it on her feed and said it’s a movie waiting to be produced. The campaign achieved what all commercials need to be: viral.

I will admit that it’s a commercial I search on YouTube to make me laugh. Or because I’m telling a friend about it yet again via a gleeful, “You have to watch it!”

The brilliance is in the timing as this ad came out for Grandparents Day. Not to mention how  Jose Mari Chan’s stock goes up immediately when the “ber months” roll in.

Being self-aware is another key to commercial success. Since the current media platform is no longer one-sided like television, a commercial which gives that knowing wink to today’s issues wins. Dove‘s collaboration with “Steven Universe” is a good example. The series taps into the Cartoon Network hit to talk about diversity and changing beauty standards.

This collaboration has been a continuous campaign that started early in the year. To a mindful consumer, it shows commitment. The topic and execution isn’t just pure pandering.

The three commercials follow love stories you probably don’t usually see. In bringing to light more shades of romantic expression, there’s an inherent intriguing quality along with that good old Filipino kilig. There are currently three videos, “P.S. I Love You, Bro,” “Ex Marks the Spot,” and “She’s Dating a Youngster.”

Comedy is also another way to earn a click. Combined with star power like in that Amazon Alexa ad for this year’s Superbowl, it makes you even forget that you’re watching a promotional piece.

A company that has created its kind of humor is Old Spice. Granted, I still prefer the Terry Crews/ Isaiah Mustafa ones. But you can’t beat how they have a particular way of poking fun at their products.

Another aspect of a good commercial is always that “kurot sa puso” factor. It’s in a lot of good Filipino narratives.

Jollibee delivers this season after season to a slew of tweets and posts that scream “Relate!”  Their Grandparent’s Day commercial was a tear-jerker and a hit at 21 million views.

As we quickly approach the Christmas season, keep an eye on the commercials popping up on your YouTube binge. Among the ads featuring remixed pop songs, I’m excited to find the gems.

A look into money back apps: Is it the answer to smart online shopping?