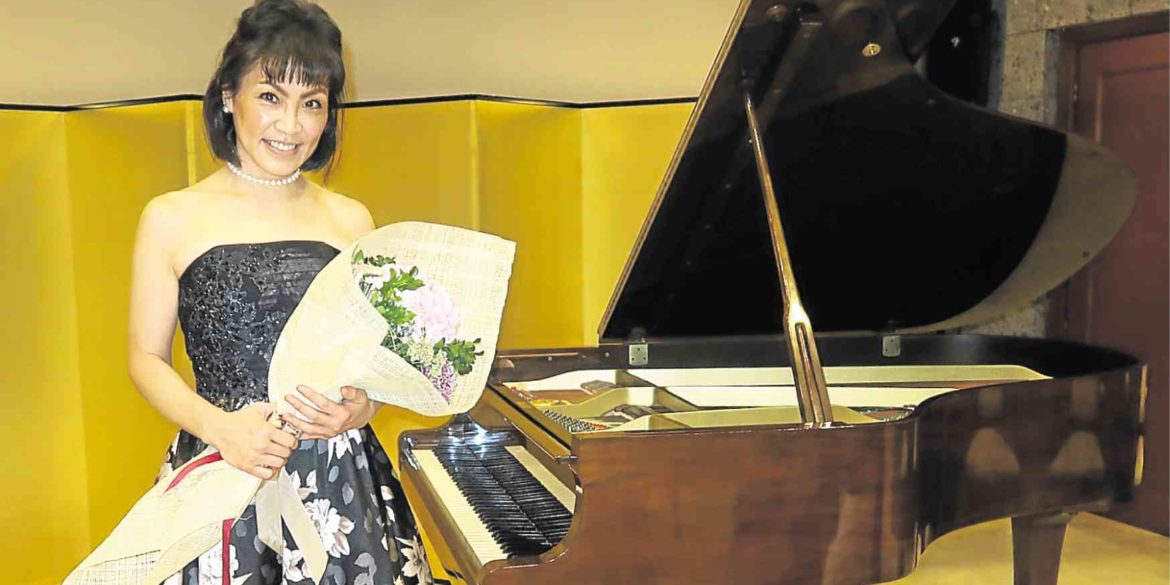 An enchanting night with Noriko Ogawa

At the home of Japan Ambassador Koji Haneda, the Japanese pianist showcased her eloquence and mastery in a performance of famous classics

Among those in attendance were Foreign Secretary Teodoro Locsin Jr. and his wife Louie Locsin.

A friend of Ambassador Haneda for over two decades, Ogawa has an illustrious career that includes multiple performances with the Tchaikovsky Symphony Orchestra of Moscow Radio, Nagoya Philharmonic Orchestra, BBC Philharmonic Orchestra, BBC Symphony Orchestra, and the BBC Concert Orchestra, among many others. Apart from being an accomplished musician, Ogawa is also a radio and television presenter for programs aired on NHK, Nippon Television and BBC Worldwide, most notably in BBC3’s coverage of the Leeds Piano Competition.

A regular judge in competitions, she is presently the jury chair of the prestigious Hamamatsu International Piano Competition.

Upon the invitation of maestro Yoshikazu Fukumura, Ogawa has shared her brilliance by playing Sergei Prokofiev’s Piano Concerto no. 3 as guest soloist for the Philippine Philharmonic Orchestra’s 37th season opening concert held at the Cultural Center of the Philippines Main Theater.—CONTRIBUTED