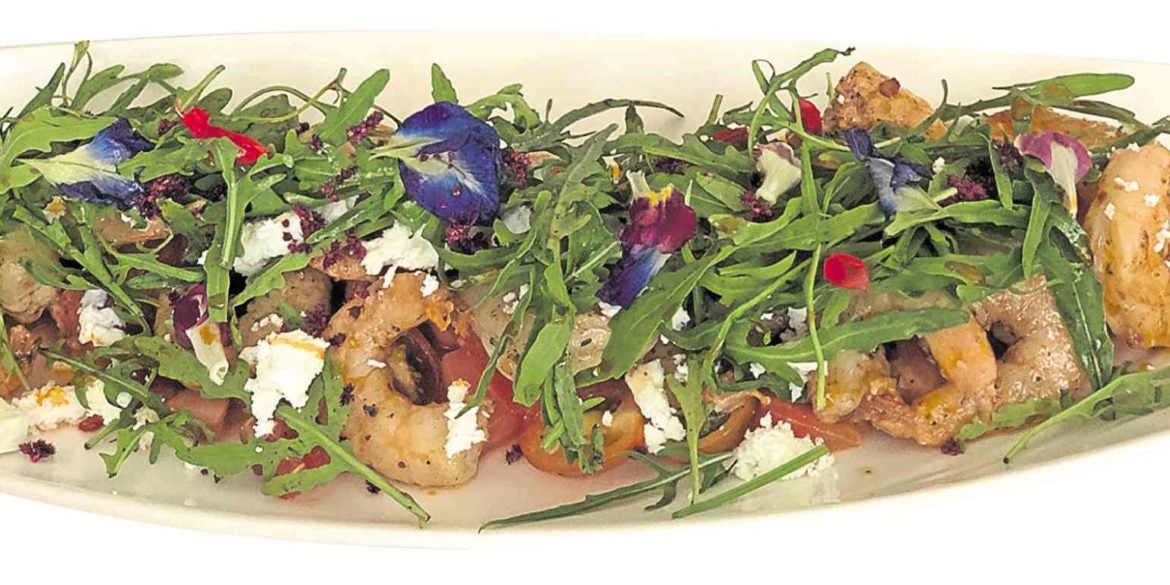 Chef Ariel Manuel’s bistro is one of the best

Many readers have asked me to revive Au Bon Vivant, our French restaurant in the ’60s and ’70s. The thought has crossed my mind. I do have all the recipes but with today’s food trends, not all the recipes will work as they did in those decades.

One of our popular dishes was a Canard a l’orange. Delicious. But by today’s standards, the duck would be considered overcooked.

I can think of a few dishes that would still do well—the onion soup gratinee, chateaubriand bearnaise, poulet grandmere, lapu-lapu dagorno,  and of course, our almond mousse.

Many fine restaurants have come and gone and most have not passed the test of time. There are a few chefs, such as Norbert Gandler of Ishcam and Martin Kaspar,  who can put up fine dining restaurants that can whet the interest and appetite of diners.

I would add a name to this elite list—chef Ariel Manuel of the defunct Lolo Dad’s. I had heard about him but had never tried his cooking.

So I tried his cooking in his new place and I must say, I was floored.

The place has an open kitchen that enables diners to see chefs fencing away.

The first dish that was set before me was baked oyster and seared foie gras sitting atop creamed pasta. I thought I would faint upon tasting it. Later I tried stealing the portions of the other diners. It was that outstanding.

We then had warm shrimp salad with green and warm mushroom salad.

We had a most delicious crispy cochinillo with tomahawk pork chops.

The heavenly food didn’t end there.

We were given two rib-eye steaks. The fat was cut off, toasted, then topped the steak! It was very good.

To end the whole thing, we had chocolate ice cream with merengue.

Chef Ariel is a genius! His recipes go with the times. Bistro Manuel has to be one of the best restaurants today.