Out of excuses | Lifestyle.INQ ❮ ❯ 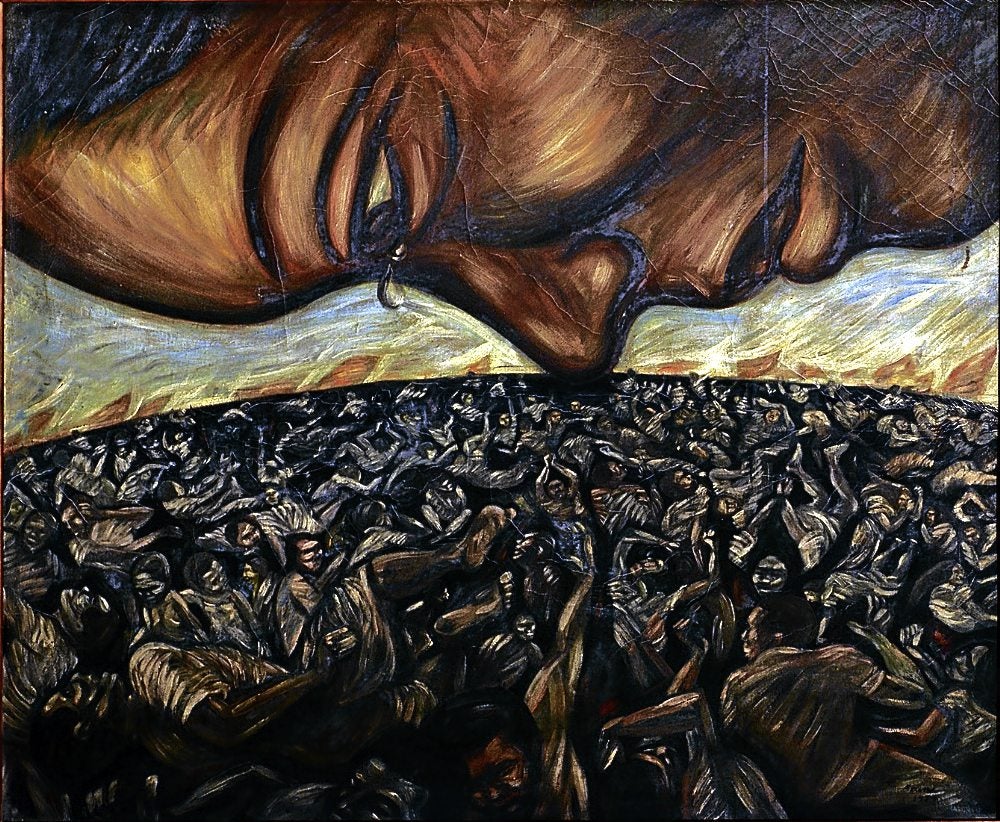 I remember a time when all we needed was one tipping point, like Erap’s unopened envelope, and there we were spontaneously spilling out onto the streets in a massive protest. Did we act on some inner signals then, and are we now low-batt, thus no longer able to pick up such signals? Or have we been rendered catatonic by many tipping points?

To be sure, we were not subjected before, such as we are today, to proliferations of lies and revisions of history by a regime employing a well-trained and highly paid army of trolls. People of my generation—the Edsa generation, as we are called —are simply no match, being hopelessly low-tech and, although not any less sensitive to inner signals, too low on energy.

I miss my dad, but I’m somewhat consoled that he was no longer around to see whom 16 million Filipinos elected president; cloudy-minded but still in possession of enough wits, he had rolled his eyes at Erap’s election. I was not one of those who voted for him either, but that does not free me from accountability, at least by my dad’s measures. “How could you let that happen, kiddo?” Dad had reproached me in Erap’s case.

Dad had fought in the war a guerrilla, as had all his brothers who had come of eligible age. In fact, his oldest brother, Liling, after a long incarceration in Fort Santiago, was beheaded by the Japanese in Bagumbayan. Peping, who will be 99, this month and Pipo, 97, regale us with detailed stories of the war—names, dates, numbers. When it was time to stand up against the Marcos dictatorship, the surviving brothers joined first cousin Chino and cousin-in-law Pepe Diokno on the frontline; both eventually got locked up along with Ninoy.

My dad’s fifth term as congressman had been cut short, but he was spared from jail. House arrest, at any rate, did not stop him from writing a column for Jose Burgos’s protest newspaper, Malaya.

I was one of the warm bodies at Edsa with the rest of the clan—our dads would not have it any other way against tyrants, native or foreign.

If Dad were alive today, how would I explain our situation to him? I’d probably be tempted to take the easy way out and plead for a nation made insane by disillusion and despair. But, with no psychiatrists for nations to back me up, he would not likely have bought it.

Meanwhile, my husband and I urge those like us, too old to join all rallies as often as we like, to engage in less strenuous forms of protest—writing letters, signing petitions, boycotting certain products and establishments. But when the weather and our knees permit we still go to the streets.

We’re mostly women now, I’ve observed. When one fainted from apparent dehydration at a recent outing, my husband caught her in time. My medical-student granddaughter who happened to pass by on her way to class caught us at about that moment. She playfully texted her mom, “Guess who I saw on the street in front of the DOJ?” Her mom, my daughter, teased back, “She making trouble again? Please tell her she’s too old for that!”

Fellow rallyists, some young, some old, were kind and sympathetic. They offered bottled water and started gusting us with anahaw fans. Pedestrians looked with guarded sympathy. I could feel human kindness everywhere in the street. The sidewalk vendor quickly gave our stricken comrade his monobloc chair to replace the wobbly plastic chest, the size of a low table, she had been sitting on, courtesy of the guys manning the sound system.

It was all a far cry from Edsa—or Hong Kong—but it felt familiarly good. The Hong Kong protesters have vastly improved on Edsa in both numbers and staying power, but their own peaceful, leaderless revolution march to the same beat of freedom in the Filipino heart.

To keep my own sanity, I keep reminding myself, “This too shall pass.” I hope, before I do. Indeed, we have already gone through a lot, as our parents have before us, but, until painful lessons are learned, they will repeat with greater intensity, not unlike present-day storms. I don’t doubt the nightmare will be over in God’s time, but not without effort on His good children’s part.

But what can unite us at this point? I’m beginning to regard the Chinese invasion a godsend. Nothing unites a people like a common enemy, my dad and uncles would say. Until such clarity comes to us, we can’t take our rightful place again among the free nations of the world.

Not too long ago, a young mother and widow led us back there.