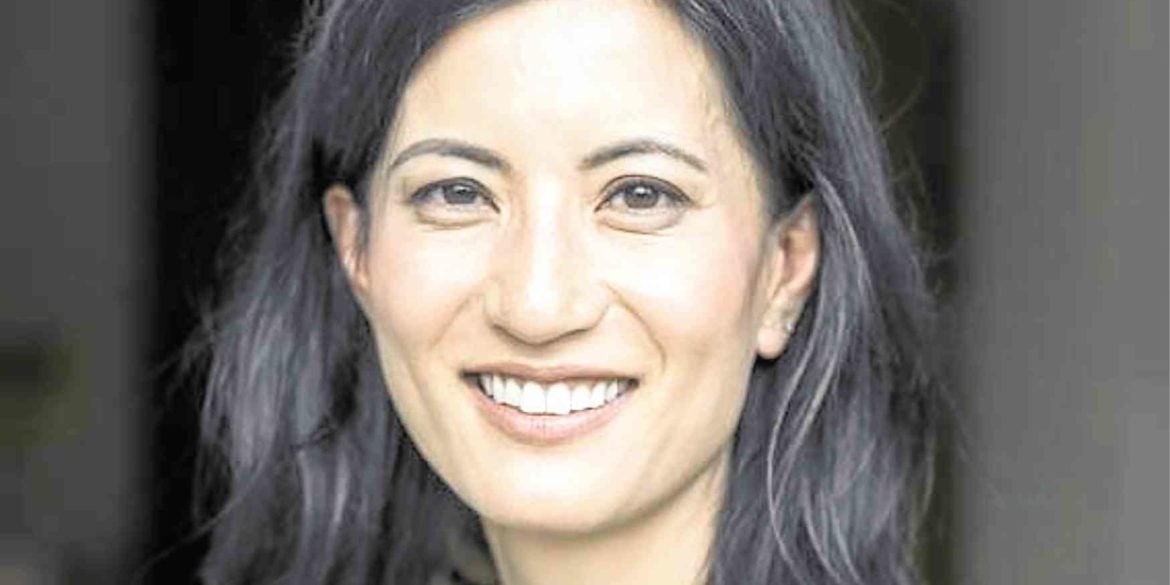 ‘The Farm’ is an enthralling, unexpectedly dystopian OFW drama

Desperate for a job after being fired as a baby nurse, half-Filipino half-American Jane Reyes decides, at the suggestion of her cousin known mostly as Ate, to become a surrogate at Golden Oaks, the posh, secluded and super exclusive baby farm. But her life makes a truly unexpected turn when she is chosen to become the Host—as they are called—for a Chinese billionaire.

This is the dramatic premise of “The Farm” (Random House, New York, 2019, 321 pages), the highly anticipated debut novel from Joanne Ramos. It’s not that simple, of course, and “The Farm” enthralls by turning from the book you expect into one you didn’t see coming—twice.

Born in the Philippines, Ramos moved to Wisconsin when she was 6; she would go on to become an investment banker and a writer for The Economist after attending Princeton. As such, she is perfectly equipped to put on the page the contrast between the experience of undocumented immigrant workers and their better-off achiever counterparts. This is exemplified by the alternating chapters featuring the perspective of Ate, who sends money home to the Philippines relentlessly, and the ambitious A-type Mae Yu, who runs Golden Oaks. There is a similar contrast between Jane—chillingly referred to as 84—and her intellectual Caucasian roommate, Reagan—who is 82.

“The Farm” starts off meanderingly detailing the struggles of Ate and her Filipino compatriots who work as nannies, caregivers, housekeepers and cleaners, anything really to be able to send money back home. Ramos absolutely nails this part, with the achingly familiar story of these overseas Filipino workers (OFW) vibrating with authenticity. This is how we meet Jane, who struggles to provide a roof over the head of her baby Amalia after being jilted by her American boyfriend.

As Ramos introduces Reagan and Mae, “The Farm” gradually brings the different elements together. But once all the different players share the same stage in Golden Oaks, the book really gets going.

Readers will get hooked when it becomes clear that Golden Oaks holds a growing womb of secrets, not only regarding the Clients but about what is being done to the Hosts. From the seemingly innocuously named Coordinators constantly watching them to the WellBands that constantly track their every move, the Hosts seem trapped in a posh dystopia.

“The Farm” is never darker or more diverting when Jane and Reagan start to find out what is happening around them, forcing them to decide whether or not to do something about it, and thus potentially provoking retaliation from Mae, who seeks to grow Golden Oaks and seemingly will do anything to ensure Jane carries her billion-dollar baby to term. 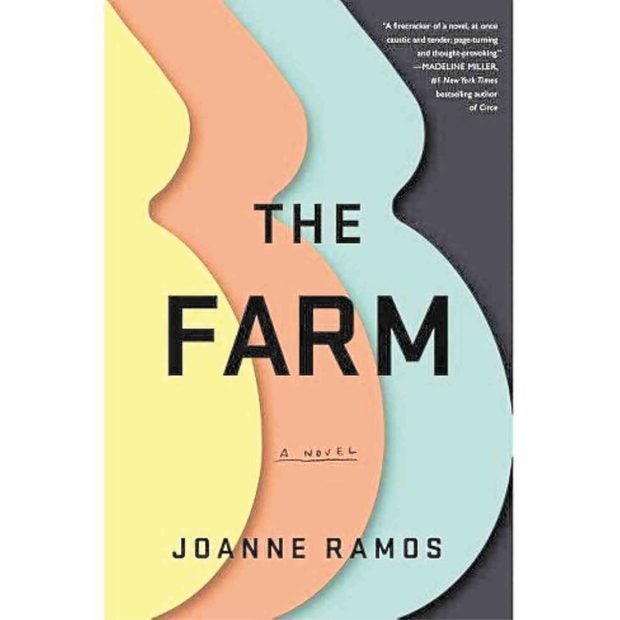 At this point, “The Farm” recalls a baby-farm version of Kazuo Ishiguro’s terrific 2005 clone drama “Never Let Me Go,” but “The Farm” is a contemporary drama that burns a lot hotter than Ishiguro’s more cerebral, antiseptic sci-fi mystery. The characters particularly Jane and Reagan are vivid and fully formed—the standout is Ate, who has a back story and plays a part much bigger than expected. Dreams, after all, can be sized differently, but the desires they trigger are universal.

Beyond the hot-button issues of the woman’s rights to choose what to do with their bodies (and how those rights can be controlled by others) and the plights of immigrants—particularly the OFWs—“The Farm” thrills by turning the tables on the reader one more time. Just when you think you know what’s going to happen as it hurtles to a big orchestrated chase, “The Farm” unloads a couple of final revelations before ending in a completely unexpected way. Not everyone will be satisfied by it but they will be surprised. Some of the characters turn out to be completely different than you imagined.

It’s a bit of narrative legerdemain that exceeds the dizzying expectations that accompanied this debut as Joanne Ramos pushes all the right buttons with “The Farm,” ripping together relevance, reverie and rancor in a neat, unassuming package that blows up when the time is right.