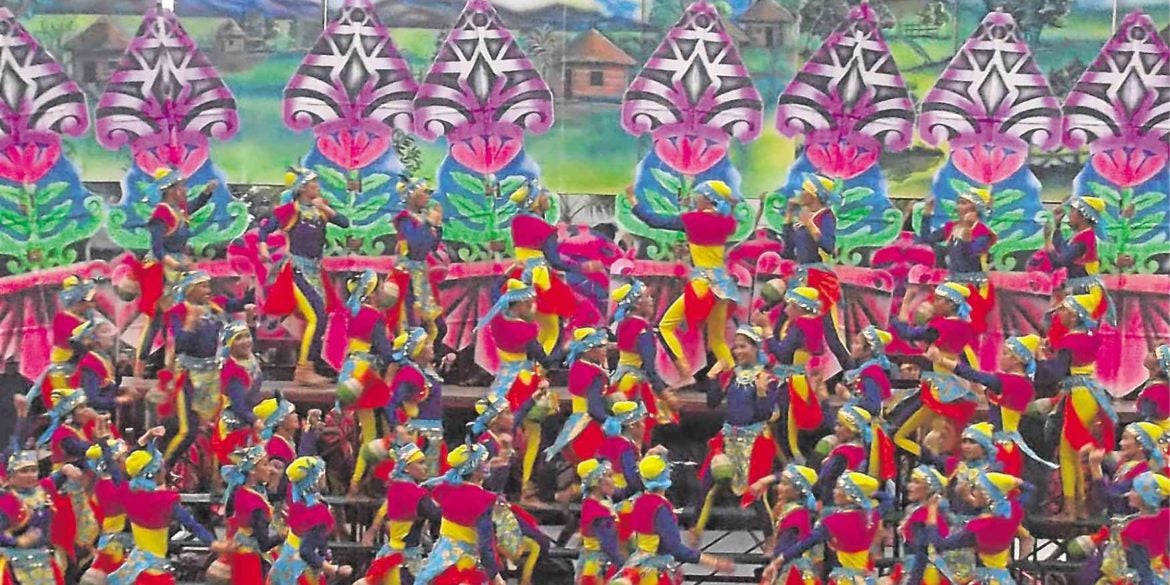 The Ibalong epic is the best known in all of Bicolandia, and the annual festival devoted to its heroes is one of the biggest shows in the region.

Tanghalang Pilipino, a resident company of the Cultural Center of the Philippines, has retold the story in musical terms, staged it in Manila and then in Albay, the heart of Bicol, where majestic Mt. Mayon rules.

There are three episodes in the Ibalong epic poem, and three heroes: Baltog, Handyong and Bantong. The epic exists in fragments, said to have been transcribed by a Franciscan missionary, Padre Jose Castaño, who left the document to a traveling poet, Cadugnung, who then translated it.

Sixty stanzas out of a presumed 400 are extant today.

The three warlords of Ibalong fought against monsters before establishing their villages and learning how to farm. Baltog was described as a white man born in India of the brave clan of Lipod. He introduced agriculture to Bicol and slew a great boar that was destroying his fields.

Baltog was the first hero, and when he became old, he was replaced by Handyong, who had many adventures and is considered the greatest hero of Bicolandia.

Bantong, on the other hand, became famous for killing the fearsome Rabut.

Every year, the Ibalong epic is celebrated in a big way, the most recent being the Ibalong festival in Legazpi City, Albay, headed by Mayor Noel Rosal. The mayor, in fact, was in the forefront of the dancers—gyrating along with high school principal Jeremy A. Cruz, as the youthful contingents made their way to the SM Plaza for the grand showdown.

It was a battle of precision or near-precision choreography, a riot of colors, with handsome youths playing the heroes, striking a pose and swinging swords.

There were lovely maidens as well as warriors with spears, lances and shields, in step with the pounding drums. There was a great boar, sharks, bats, creatures from the sea and monsters, scary figures who were supposed to be villains of the epic.

The 10 contingents were mostly from Albay, and several from Sorsogon. All participants were from national high schools, and it was another glorious presentation of youth on parade.—CONTRIBUTED