Capiz's Primero at the Planta: Educating the young and old through art | Inquirer Lifestyle ❮ ❯ 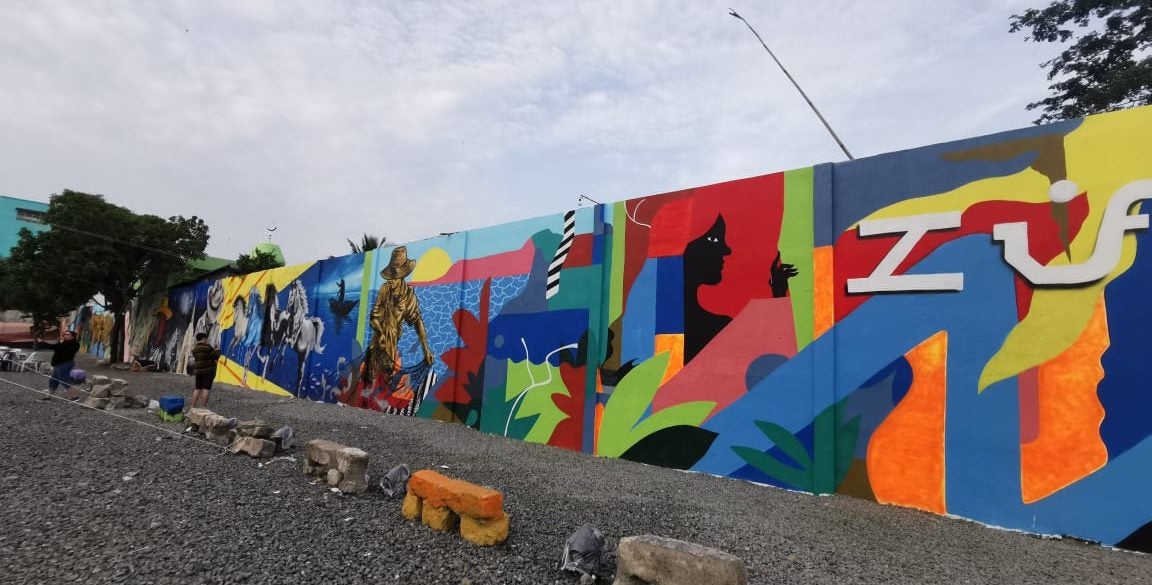 Capiz’s Primero at the Planta: Educating the young and old through art

ROXAS City, Capiz, Philippines – Capizeños and guests gathered here and had the time of their lives enjoying the best of what local artists had to offer at the Primero at the Plantain Roxas City, Capiz.

The three-day event from Sept. 20-22, held at the site that once hosted the city’s power plant and other facilities, featured the best of the best of Roxas City’s local art scene, as well as good food and good music.

But the centerpiece of the event was a vibrant mural that stretches 361 feet wide, as well as a shell mosaic which depicts Roxas City in the early 1900s. 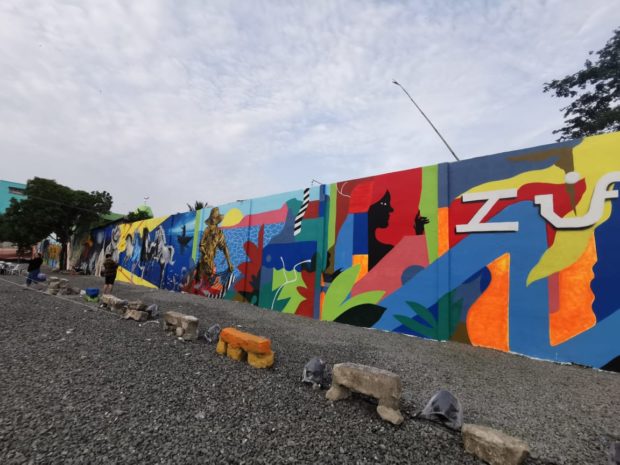 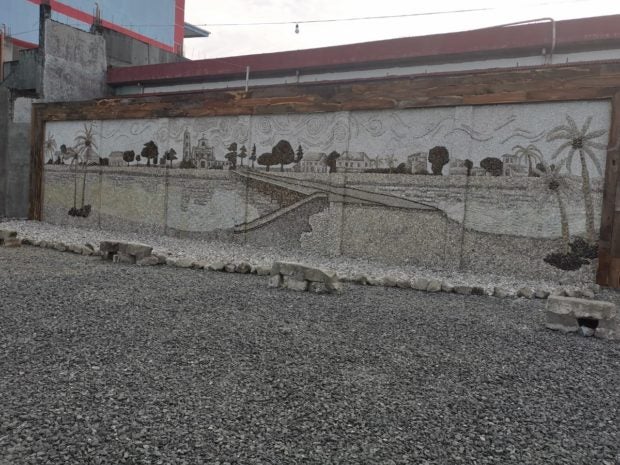 The undertaking was made possible by the local government of Roxas City headed by Mayor Ronnie Dadivas.

Dadivas, an art lover himself, said that it was also “cultural identity” that pushed him to support the project.

“So sabi ko, maraming mga artist dito, so sayang. Maraming mga landmarks, structures, buildings na pwede nating papahalagahan. Kasi mawawala ito kung walang prino-protect or prine-preserve (There are many artists here, many landmarks, structures, buildings that we can take care of. We may lose them if we do not protect or preserve it),” Dadivas said.

Asked why he decided to take arts as an approach to boost tourism rather than to urbanize the town, Dadivas replied: “Yung urbanization, talagang papasok ‘yan. Pero yung preservation ng arts, yung culture, bihira na lang ‘yan (Urbanization will eventually come, but preserving the arts and culture, that’s a rarity).”

Dadivas said he likewise tapped the local tourism agency and other stakeholders to help promote the project.

For 1st District Board Member and local committee on education chairperson Thea Faith Reyes, the event was also an avenue to let the youth know the history of Roxas City.

Reyes explained that the event at a historic local power plant.

“So it’s important na [na-revive] ito, para malaman ng mga youth ng bagong generation na ‘Ay yung source of electricity dito sa Roxas City, na isa ring ice plant, at may nagkwento na first ice cream parlor ay nasa loob (So it’s important that this was revived, so that the youth will of the new generation will know that this place used to be the source of electricity in Roxas City, that it was also an ice plant, and someone told me it also served as the first ice cream parlor in the town),” Reyes pointed out.

“It [also] educates our youth [to know] what’s the history Roxas City. Where did it come from,  How did it evolve.” /gsg