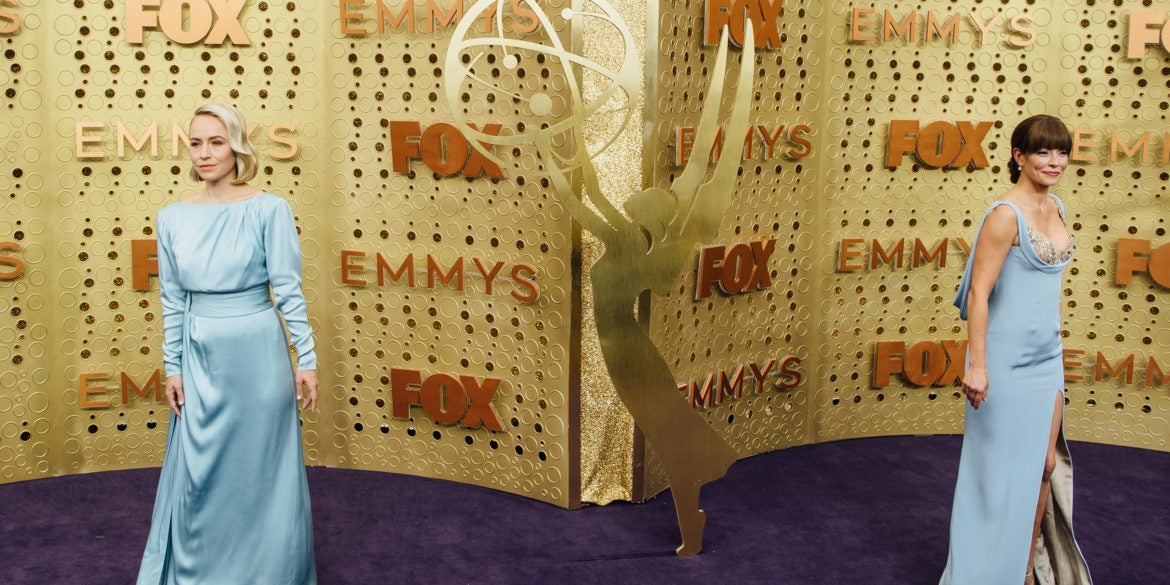 The Emmy Awards have plummeted to a new all-time ratings low, with grand farewells for “Game of Thrones” and “Veep” and a night of surprise winners failing to entice viewers.

The show was watched by just 6.9 million US viewers Sunday, broadcaster Fox said — down from the already record-low 10.2 million who tuned in last year.

Viewers watching the Emmys, television’s answer to the Oscars, have halved since 2014.

The show rotates between the four major US networks. Fox, Sunday’s broadcaster, hoped to emulate the Oscars’ ratings bump by also going without a host this year, in a bid to streamline the ceremony.

But it could not reverse the trend of successive years of new lows, as fragmented audiences increasingly shun awards shows.

Variety slammed the show as a “wildly confusing mess of conflicting ideas,” which proved that “skipping out on a host doesn’t automatically make for a sleeker broadcast.”

“In an age of tired and ratings-declining awards shows, the Emmys needed to slay on Fox tonight. Instead… the whole thing came tumbling down,” wrote Deadline.

The show, shifting from Monday last year to Sunday, also suffered from competing with a primetime NFL clash.

However, there was widespread praise for the Television Academy’s chosen winners on the night, with “Fleabag” and its creator Phoebe Waller-Bridge springing the biggest of several warmly-received surprises.

“This year, Emmy voters went off script, often in shocking ways…Voters went with the best,” said the LA Times in a review that declared: “The Emmys have never been so damn good.”

“Considering that ‘Fleabag ‘is a feminist and female-centric show, it is a sign of progress that it did so well with the largely male voting body,” wrote The Hollywood Reporter’s Scott Feinberg.