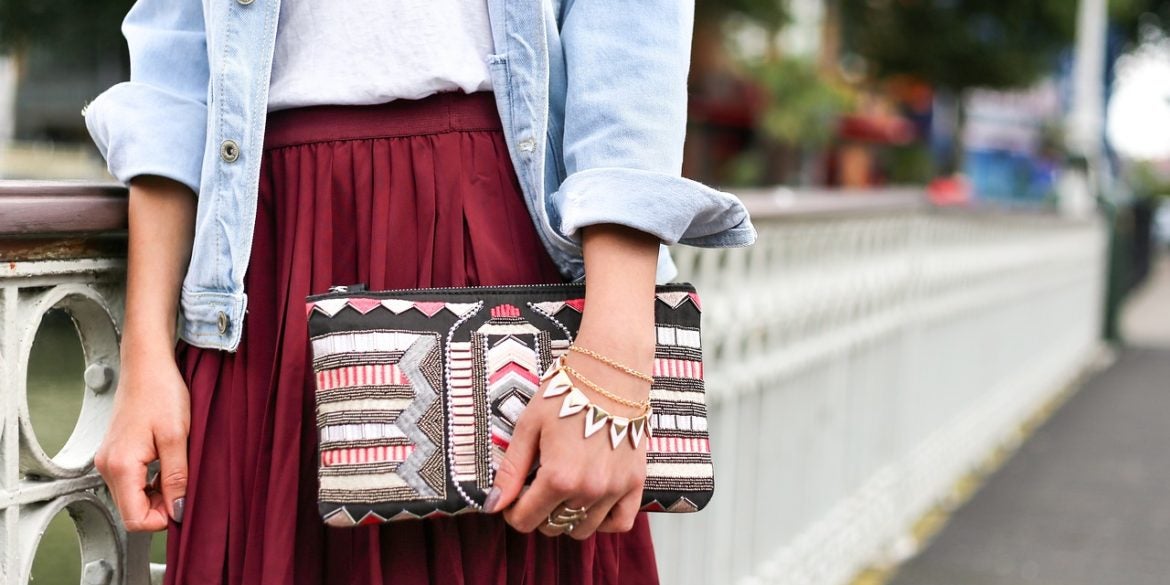 The German government on Wednesday approved a draft law to criminalize the production and distribution of “upskirting” images, following similar legislation adopted in Britain and France earlier this year.

The cabinet also agreed to outlaw taking pictures of dead people that can be considered degrading, such as victims of traffic accidents, and spreading them online, government spokesman Steffen Seibert told reporters.

The legislation will now go before parliament.

Under current German law, upskirting can only be classified as a crime if there is physical contact or accompanying verbal insults.

Britain outlawed the practice in January.