Why Bottega Veneta is the next Celine | Inquirer Lifestyle ❮ ❯ 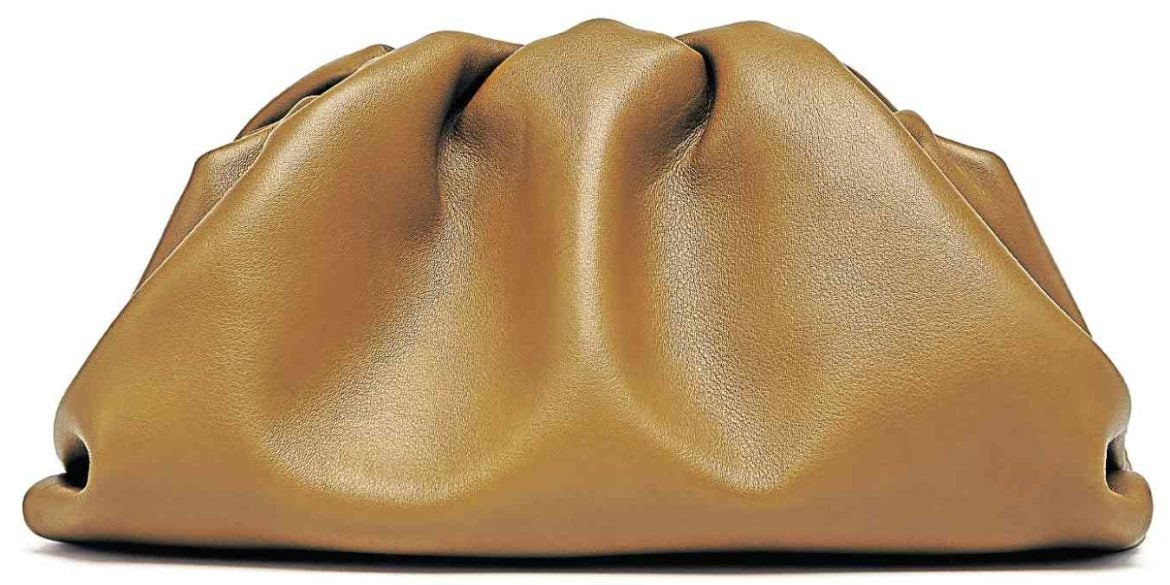 Why Bottega Veneta is the next Celine

In 2018, Kering-owned Bottega Veneta shocked fashion insiders when it announced it was parting ways with its longtime creative director, Tomas Maier. It was then disclosed that young designer Daniel Lee would succeed him.

The move was not entirely surprising, as Kering aimed to modernize, and hiring a new designer would target a younger customer base.

Few people knew of the 32-year-old designer but almost everyone had heard of the brand he had worked for, Celine, where he assisted Phoebe Philo.

Philo was a designer who built a fanatical following— raking in massive profits for Celine—during her decade-long tenure in the fashion house. Consumers loved her minimalist and distinctive designs but when she mysteriously announced her departure, her most devoted fans and patrons, called Philophiles, were aghast:  Where will they shop now?

Where Celine devotees saw a crushing loss, competing brands saw an opportunity to fill in the much-needed void.

Philophiles naturally looked for brands that shared a similar aesthetic—Victoria Beckham, The Row by the Olsen twins, Jil Sander and Loewe, among others. Obviously, those who worked under Philo would be most equipped to repeat the aesthetic.

Earlier this year, Lee presented his first runway collection for Bottega Veneta, and it was clear that he had put his own twist on the iconic Italian fashion house.

Bottega has always been about stealth luxury, something captured in its motto, “When Your Own Initials Are Enough.” Lee looked to the house’s usually delicately scaled signature intrecciato reimagining it in playfully big and bold “maxi weave” for his first collection of totes and puffy cassette bags. The detailed cut-out leather in his first collection was also a sign of innovative things to come.

His designs possess a modern sensibility with easy elegance, much like Celine under Philo’s direction.

Personally, I still prefer the brand’s iconic intrecciato Cabat over the brand’s new weave-less French calf totes and butter calf clutches (a move that will make the brand more accessible to the younger market), but for those in need of a break from logo sweatshirts, monogram handbags and floral prints, Lee’s refreshing take on Bottega Veneta might just do the trick. 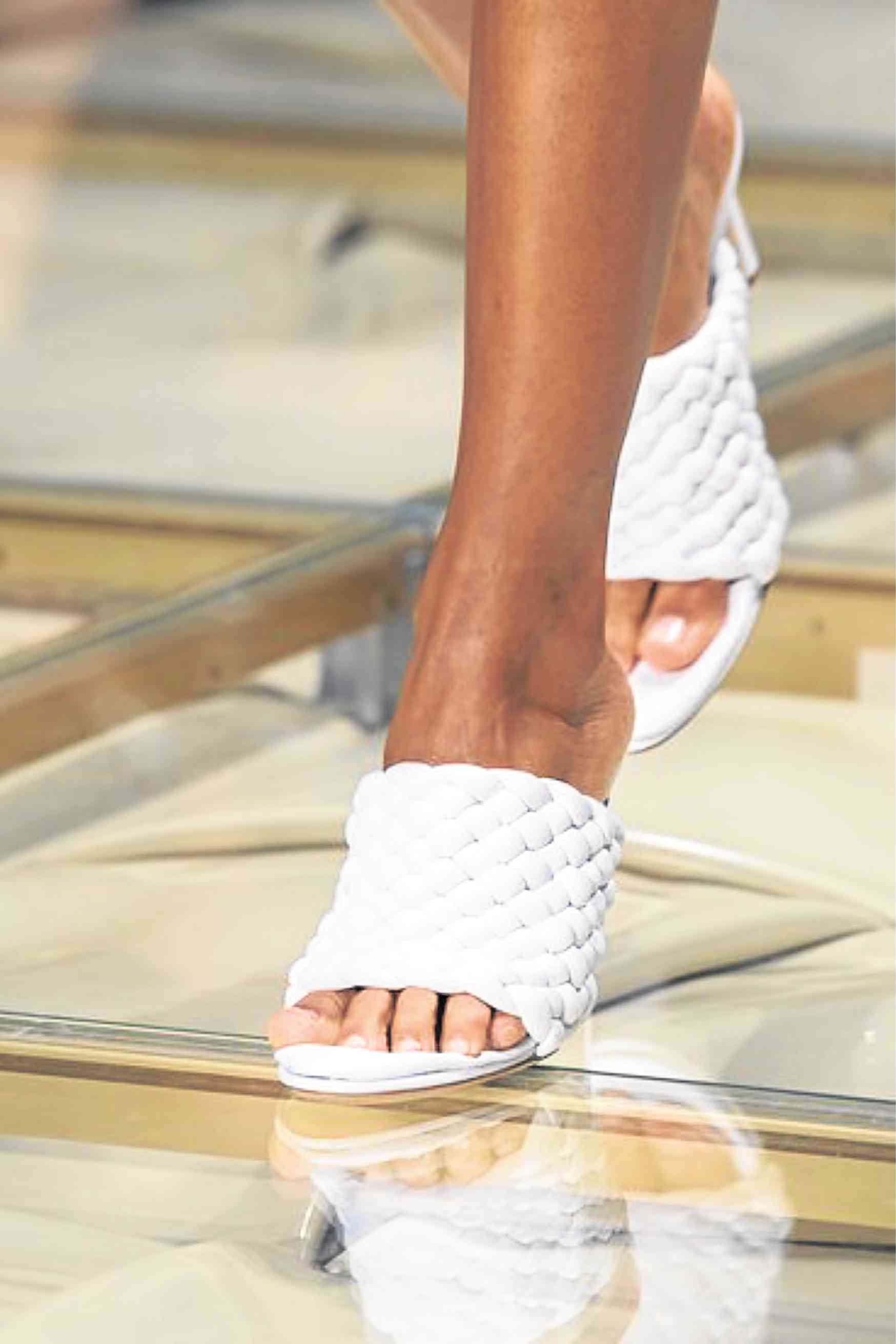 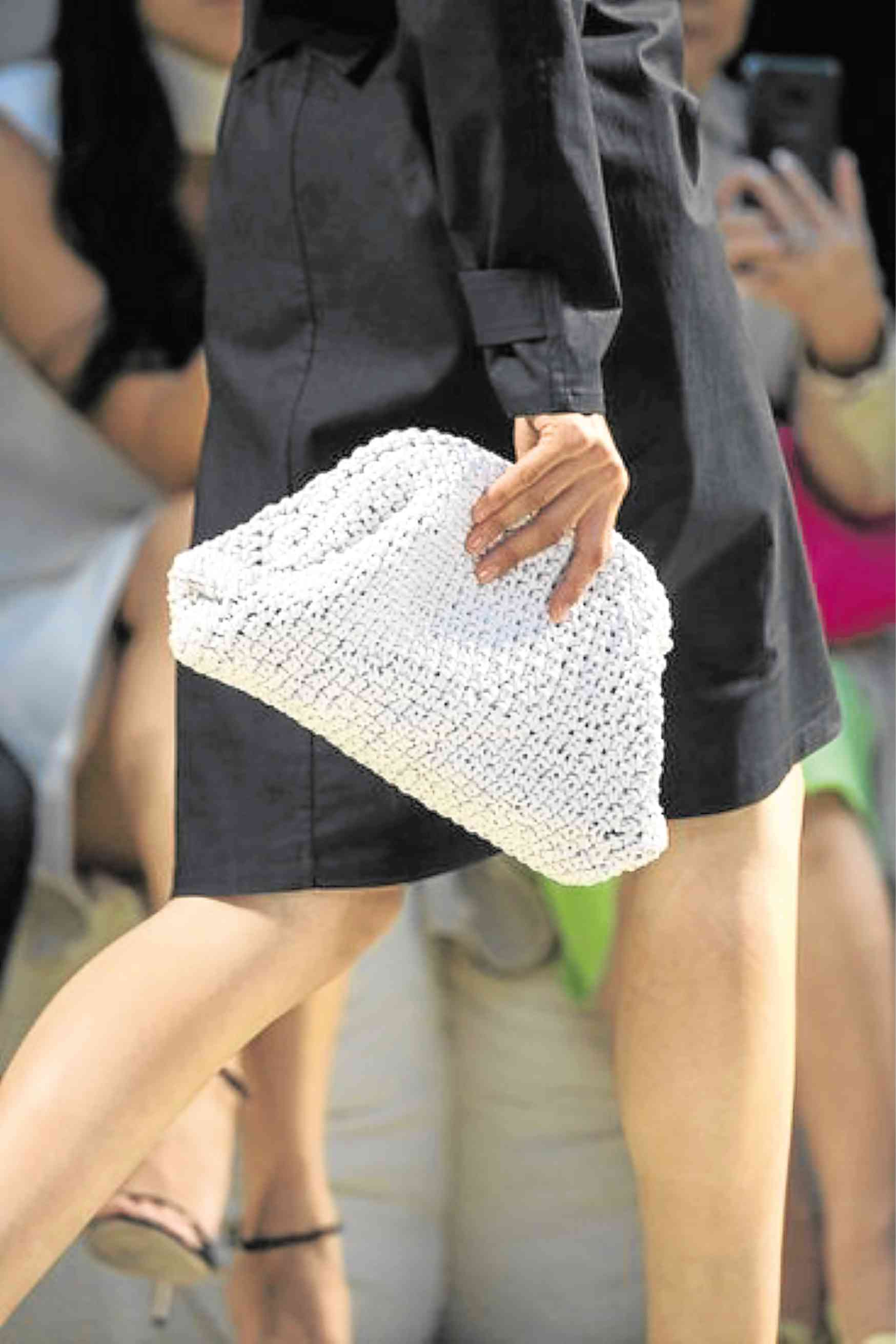 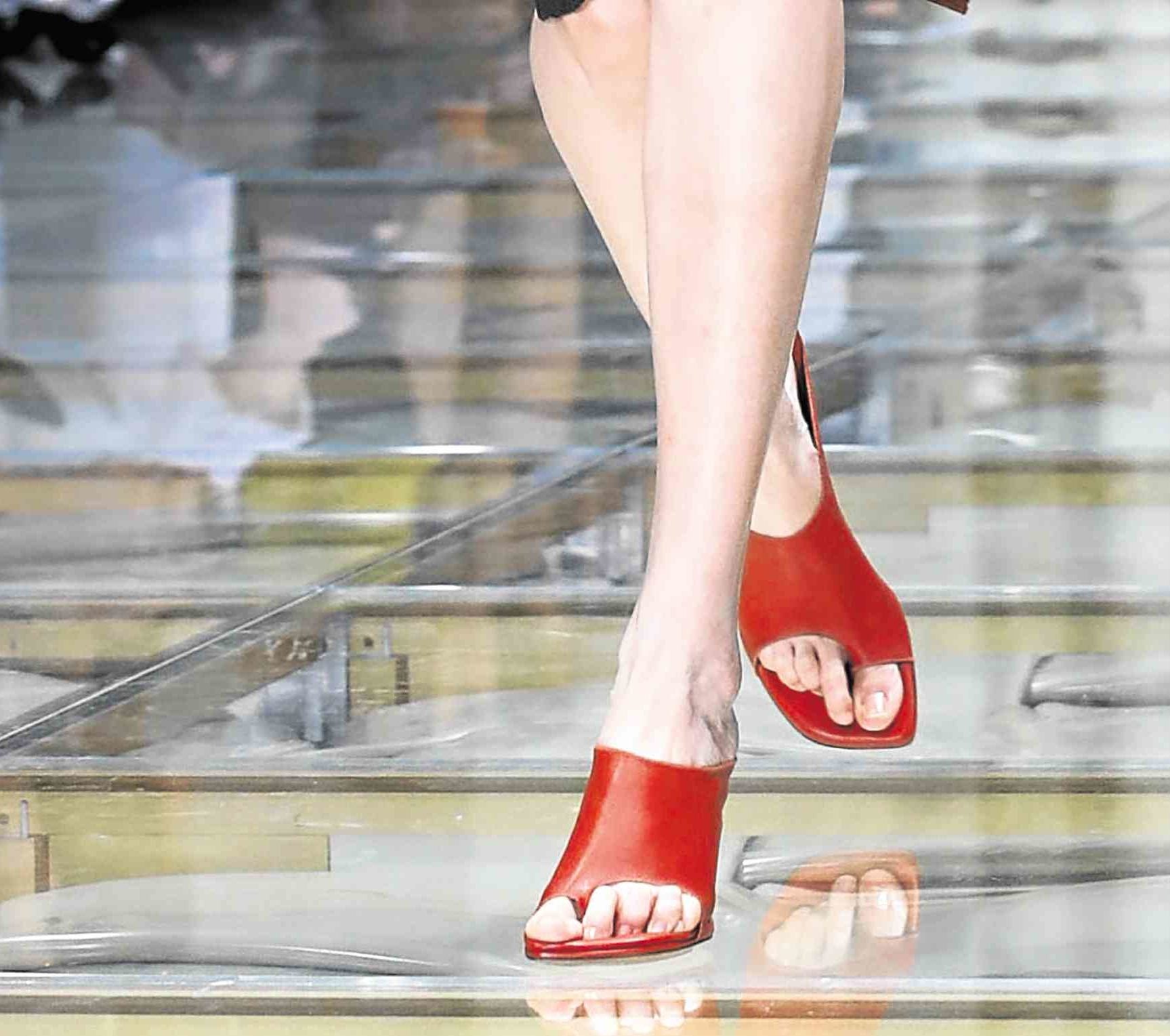 Bottega Veneta is at Greenbelt 5 and Shangri-La Plaza Mall.