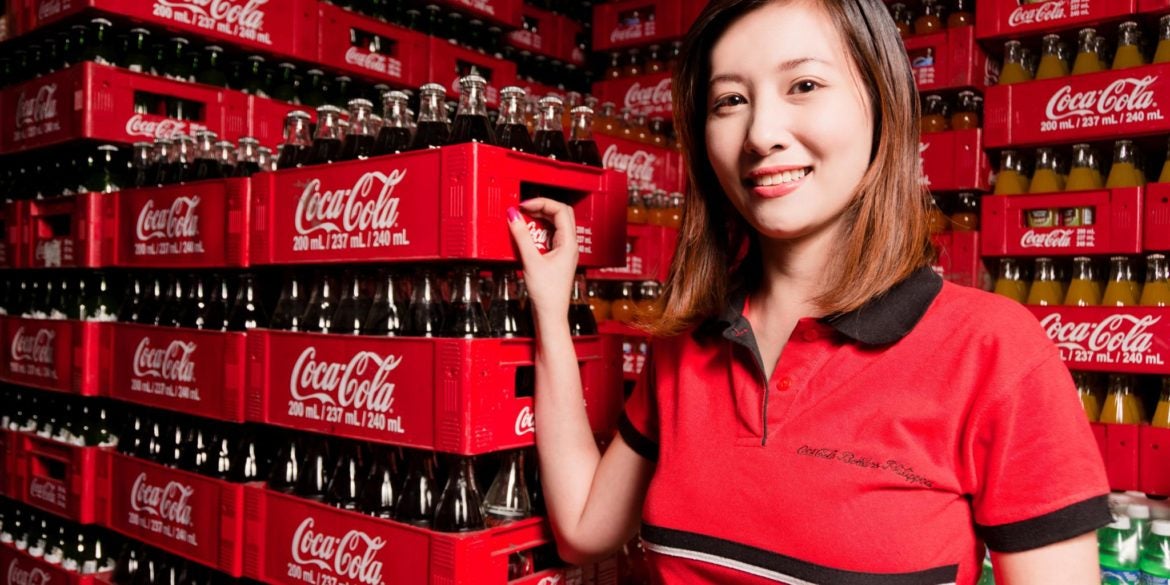 Driven by purpose and passion to serve communities better

In the Philippines, Coca-Cola was first made available when American businessman MA Clarke served ice cold Coca-Cola in soda fountains in 1912. Later on, at the height of WWII, the beverage brand became a universal icon of happiness and home for soldiers. Coca-Cola served as the common “pause that refreshes”, which served and brought people and different nations together at a time of conflict.

Today, a bottle of Coca-Cola can be found in almost every Filipino home. The brand has lasted and thrived in the country fueled with its passion to serve and refresh more Filipinos.

Having been part of our culture for 107 years, Coca-Cola also shares the Filipinos’ resilient and never-settling character, innate in all that the Company does. This core of goodwill is now voiced in a simple yet powerful manifesto: Go Beyond Good.

Going beyond refreshing to replenishing

As the main ingredient and resource for its beverages and production globally, water is undoubtedly at the heart of the Company’s business. Because of this, Coca-Cola committed to replenish 100% of their water usage, practicing responsible water use as a business to safeguard the future for the next generation.

At present, Coca-Cola is going beyond its goal with 124% water replenishment. The Company achieved this not just by improving water efficiency in its plants and returning clean water to the environment, but also by providing access to water to far-flung communities through the Coca-Cola Agos Program. The program has provided safe potable water and improved sanitation access to 215,000 individuals through 210 Agos sites in 49 provinces in the country. 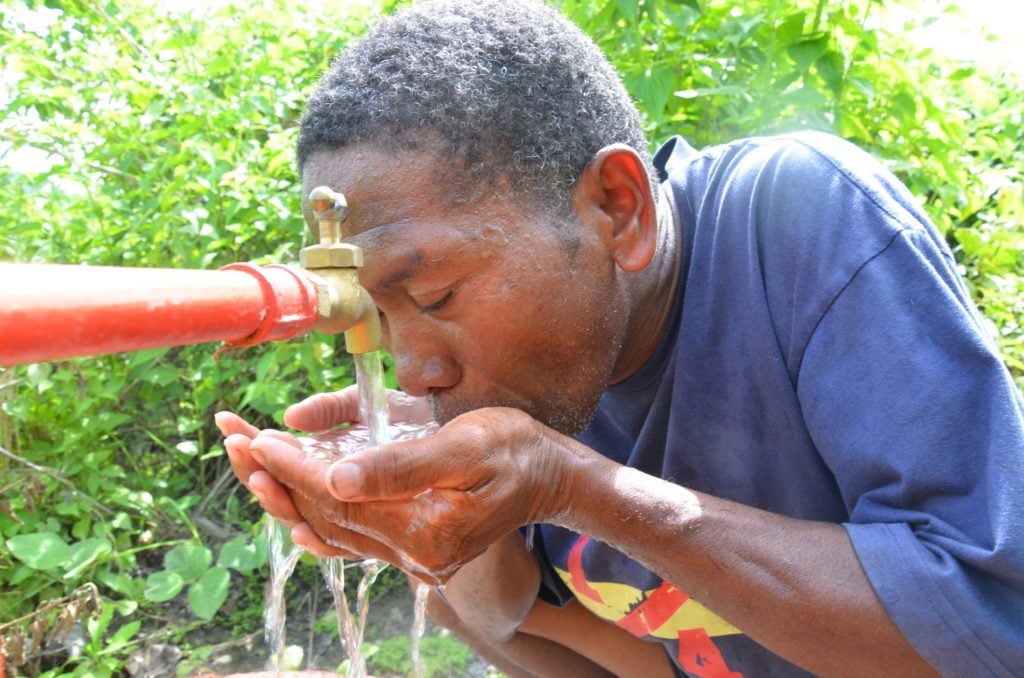 Going beyond recycling to reinventing

As a total beverage brand, Coca-Cola has constantly addressed the needs and wants of consumers. Nowadays, however, there arises a new need – for the Company’s packaging to lessen its impact on the planet’s waste problem.

To lead the battle against packaging waste, Coca-Cola launched its World Without Waste program. The goal is to collect and recycle 100% of every plastic bottle and aluminum can it sells, and achieve 50% recycled PET usage by 2030, ensuring that the Company’s product packaging is created into new, useful materials instead of polluting the earth or ocean.

In the Philippines, Coca-Cola recently announced its investment in a state-of-the-art plastic PET bottle recycling facility, a boon to the country’s waste management system. On top of this, the Company also goes beyond recycling through reinvention and packaging innovation – setting a new standard for sustainable packaging with the launch of a totally-recycled plastic PET (RPET) bottle under its Viva! Mineral Water brand. This is the country’s first-ever food-grade plastic PET bottle that is designed and produced out of 100% recycled material. 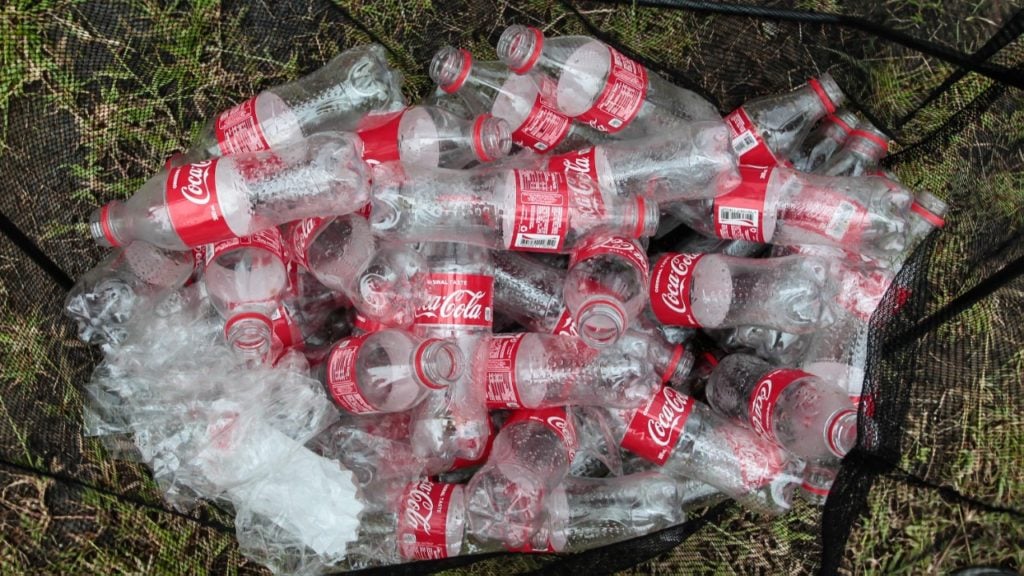 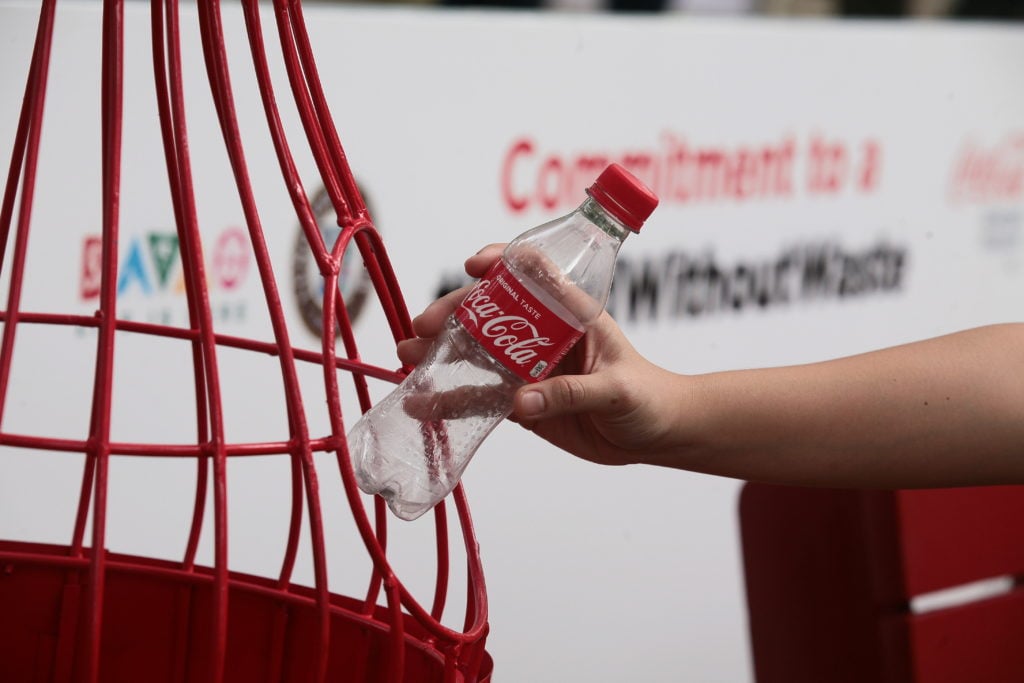 Going beyond supporting to empowering

To reach more Filipinos, Coca-Cola has continually supported micro-retailers and sari-sari stores— which drive 90% of their business in the Philippines. To enhance and sustain the strengths of these players in its value chain, Coca-Cola goes beyond what is expected, setting out in 2010, to empower five million women globally by the year 2020; In the Philippines, the initiative targets 200,000 women. To date, the Sari-Sari Store Training and Access to Resources (STAR) program—which aims to provide business skills, access to resources, and peer mentoring—has changed the lives of more than 150,000 Filipino women in 68 provinces nationwide. 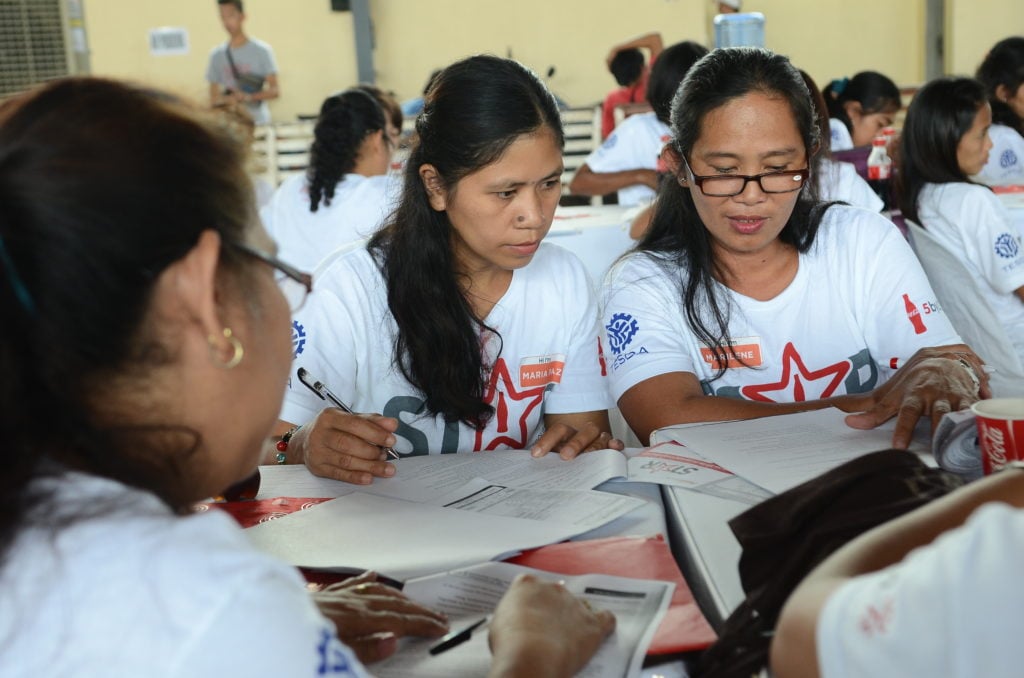 Going beyond making products to investing in people

As it continues its journey, Coca-Cola asserts that its reason for being has always been people – they are the center of everything they do, by providing them not only refreshing beverages but by also creating shared opportunities.

Their progress has been enriched by so many individuals to whom they attribute their success  – from the farmers who provide the natural ingredients for their beverages, to the plant workers in charge of ensuring the quality and safety of each drink, to the distributors and delivery fleets that provide access to their products, to the sari-sari store owner who sells their beverages, down to the consumers who enjoy and support their products.

While Coca-Cola Philippines employs more than 10,000 associates from their bottlers to their distributors, the Company’s vast and diverse system is one that goes beyond its operations and encompasses all people who have become a part of the Company’s journey. 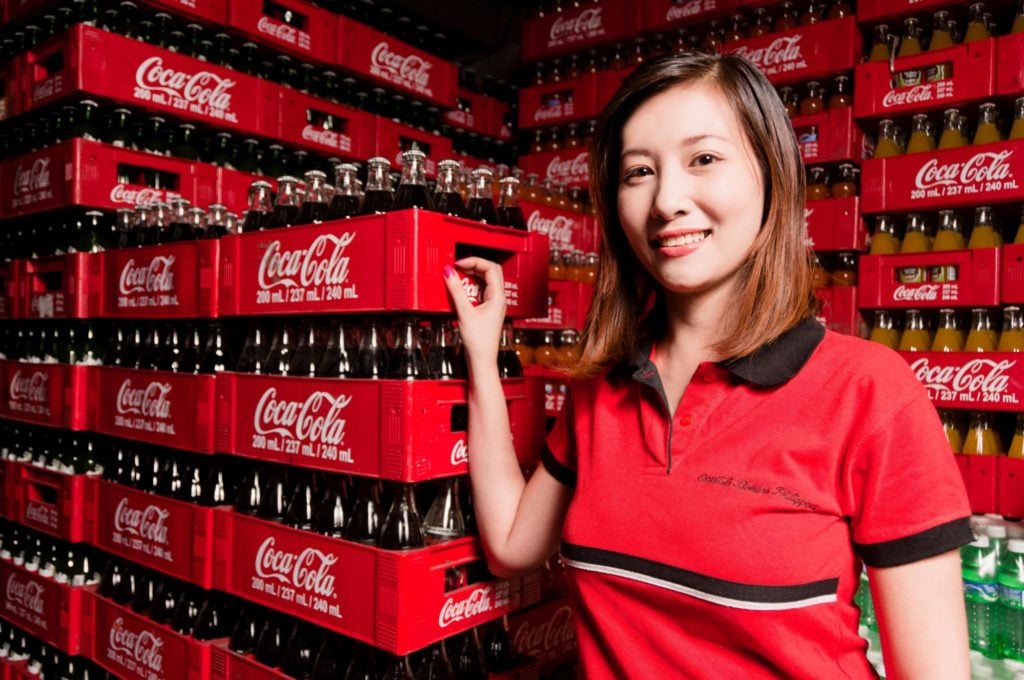 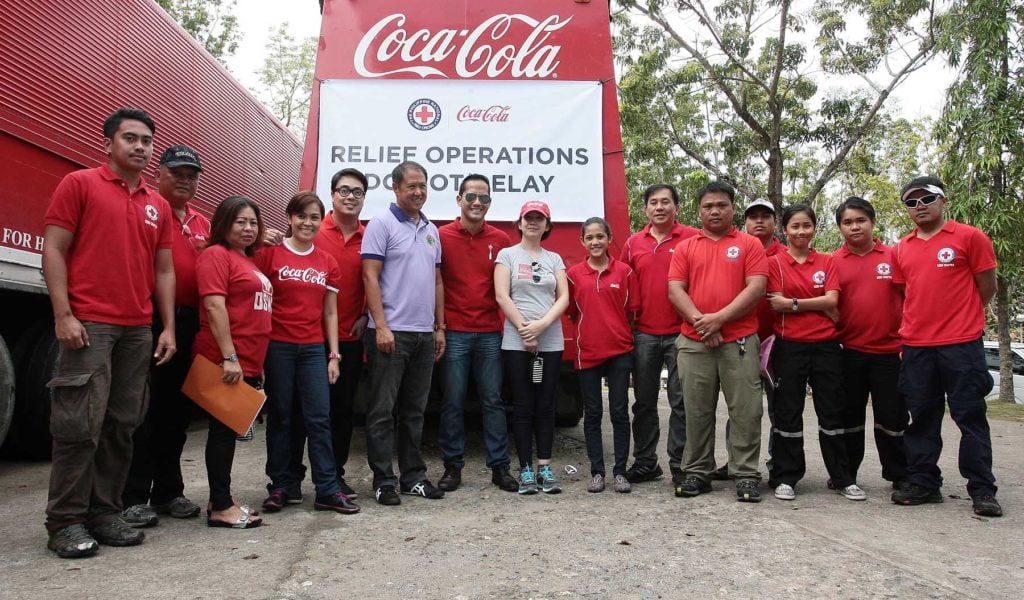 Join Coca-Cola in its #GoBeyondGood mission and catch its manifesto film at www.youtube.com/watch?v=R6m_iIqck1g.