‘Bulawan’: CCP celebrates its past and welcomes the future | Inquirer Lifestyle ❮ ❯ 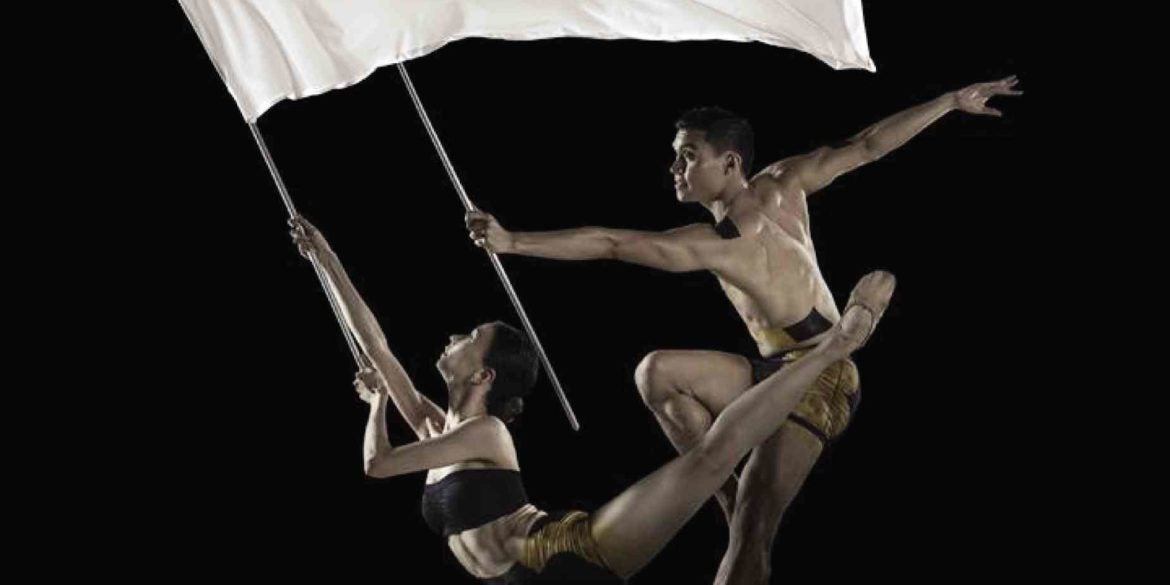 ‘Bulawan’: CCP celebrates its past and welcomes the future

The show cuts across genres and generations of artists. Seeing fresh talent at the end was significant moment

With its two-night performance of “Bulawan”—the Cultural Center of the Philippines’ (CCP) 50th anniversary concert—the CCP reaffirmed the values that have informed its mission of promoting and developing Philippine arts and culture since 1969.

Held on Sept. 20 and 21 at Tanghalang Nicanor Abelardo, the three-hour show was a greatest hits exhibition for the institution, while also looking forward and outward to future partnerships and rising talent.

“Bulawan” was directed and designed by Loy Arcenas, and conceptualized by Arcenas, Nestor O. Jardin and CCP artistic director Chris B. Millado.

The concert also launched the CCP’s drive to raise P1 billion in three to five years.

The funds will go to the rehabilitation and renovation of the CCP’s facilities, in the hope of improving the programs held there—from exhibits and workshops to the continued growth of the CCP’s resident performing arts companies.

After an overture performance built around H.R. Ocampo’s “Genesis” (the curtain mural of the CCP Main Theater stage), “Bulawan” had its first act entitled “The Philippines and Its Identity.”

These opening performances traced the development of Filipino dance, from indigenous rituals (performed by the MusiKalinangan Philippine Gong and Bamboo Ensemble, and the Ramon Obusan Folkloric Group) to Spanish-influenced dances—most notably the pandanggo sa ilaw, performed by the Bayanihan Philippine National Folk Dance Company and Rondalla.

Though movement may have been the main focus of these performances, the real stars of the first act were the superhumanly resilient Philippine Madrigal Singers and Madz Et Al choirs, positioned at the wings, stomping and belting right above the Philharmonic Orchestra in the pit.

From here “Bulawan” moved on to musical tributes for the visual arts, literature and local stage productions—an opportunity not only for Tanghalang Pilipino to perform, but also for lighting designer Katsch Catoy and video designer GA Fallarme to experiment with form and moving images.

The first act concluded with a montage of Cinemalaya films (editing by Chuck Gutierrez) set to music by film director Jerrold Tarog.

Ballet Philippines dominated this second half with nearly a dozen routines, though none as electrifying as the solo routines by guest ballet dancer Julio Blanes of West Australian Ballet.

Raul Sunico, the concert pianist (and former CCP president) who’s gained fame here and abroad, followed, on a stage stripped bare save for his piano.

“Bulawan” was undoubtedly designed as a celebration of the CCP’s wide influence across genres and arts institutions, with star performers representing the best of Philippine and international performing arts.

There was something special about seeing fresh talent reserved for the tail end of a show full of celebrities.

With “Bulawan,” the CCP makes several promises: that it will strive to be true to history and position itself at the forefront of the Philippine art scene—all while helping new generations find their voices.

The past five decades have been colorful, to say the least; here’s counting on an even brighter tapestry 50 years from now.—CONTRIBUTED