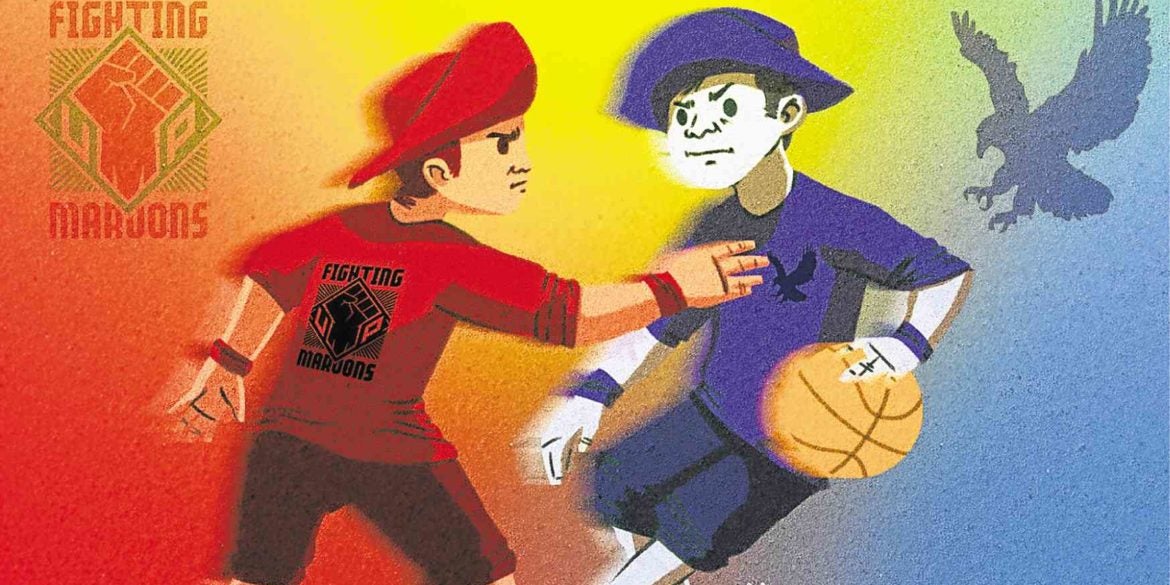 Why Ateneo vs UP is the UAAP’s next big rivalry

The protagonists in the 2018 finals have rekindled a rivalry that has been dormant for decades—it’s certainly one of UAAP’s biggest draws.

They have loyal students and alumni. Ateneo’s faithful has endured years of frustration in the 1990s, being cellar-dwellers for the better part of that decade, before finally barging into the finals in 2001. UP has been unsuccessful in the past decade as well, suffering multiple winless seasons before going back to the finals in 2018. The two schools have a fiercely loyal following, even if sometimes the venue’s attendance record does not show it.

They have a multitude of casual fans. UAAP is a marketable league—that’s because the players are marketable themselves. Because of this, fans who are not from Ateneo or UP still admire and support the players. Volleyball fans have also started to become basketball fans. Both teams have players that can draw casual fans in to make the league even bigger. People want to see what Thirdy Ravena will wear next, and Kobe Paras’ TV commercial is a big hit.

School pride is immense. In the real world, students and alumni from these two academic institutions are proud to tell everyone that they study in or graduated from UP or Ateneo. They look at it as a badge of honor.

The rivalry goes beyond basketball… Besides basketball, Ateneo and UP have faced each other in other sports. In men’s football, the 2012 finals  saw them go to the penalty shootout, a nerve-wracking spectacle if you ever saw one. Even the volleyball games that pit the two protagonists from Katipunan have been very competitive.

… and sports.   Ateneo and UP are bound by one word: excellence. This trait goes beyond sports, and it means excelling in everything they do. University rankings, notable alumni, professional board exams—you name it. Competition brings out the best in the Blue Eagles and Fighting Maroons

For all we know, this might be a preview of this year’s finals matchup. The best of luck to all the players and fans! —CONTRIBUTED