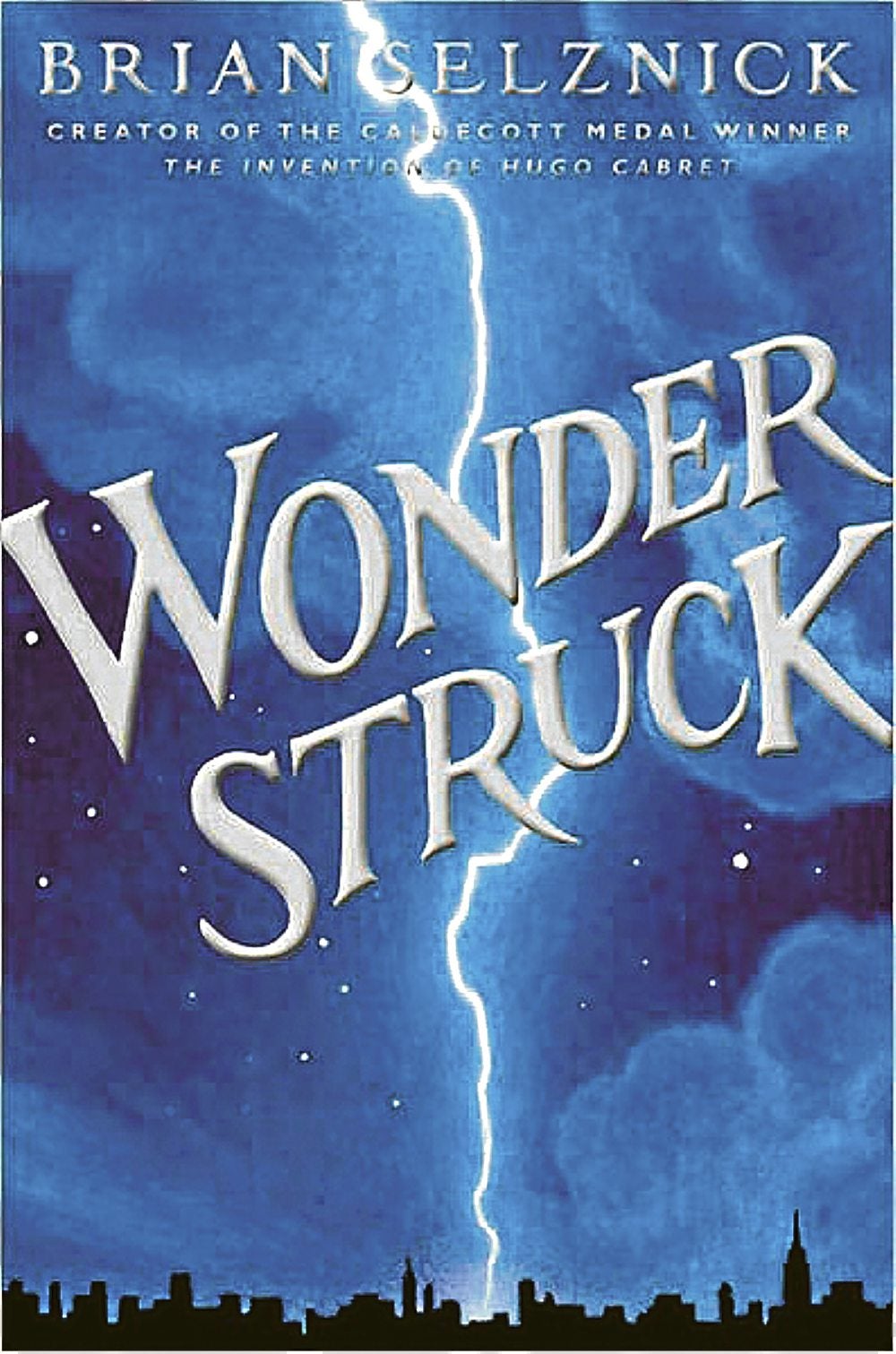 Start the year with ‘Wonder’ 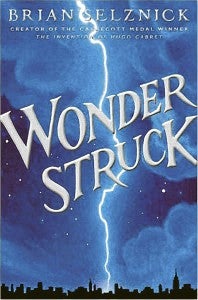 A book’s true power may lie in the fact that, without the limitation of images, the words have endless capability to create. But then there are those rare few authors who can actually expand the reader’s experience by melding the exposition of select text with the cohesive addition of art.

One of the best examples of this category is Brian Selznick, author of many a young reader’s book but rightfully best known for 2007’s “The Invention of Hugo Cabret,” which won the Caldecott Medal and director Martin Scorsese has transmuted into a critically acclaimed motion picture adaptation simply called “Hugo.”

Selznick achieves this distinctive alchemy by pairing bunches of text-only pages with handfuls of illustrated pages, but not just pages, but black-and-white splash images. In “Cabret,” the images served to further the story along, but in Selznick’s newest book, “Wonderstruck” (Scholastic Press, New York, 2011, 608 pages), the images constitute a parallel storyline to the tale being told by the text. It’s a beguiling brew.

“Wonderstruck” is mostly about a boy named Ben who, after losing his mother in a car accident, goes to live with his uncle and aunt in Gunflint Lake, Minnesota in 1977. Never having known his father, Ben, born deaf in one ear, finds clues about him-and then is promptly struck completely deaf after being struck by lightning. But that doesn’t stop him from going to New York in search of his unknown father, according to the text. Ben also puzzles over a marvelous box full of trinkets and odds and ends that used to belong to his father. He is also fascinated by a quote his mother loved, even if he doesn’t know where it came from: “We are all in the gutter, but some of us are looking at the stars.” (Non-spoiler revelation: It’s from Oscar Wilde.)

“Wonderstruck’s” other story revolves around a girl named Rose some 50 years before Ben’s story, this time visually. Also deaf, Rose escapes her uncle’s home in Hoboken, New Jersey, in 1927 to travel to New York to see in person a movie star named Lillian Mayhew.

Those stories inevitably and predictably intersect—but what a point of intersection: the expansive American Museum of Natural History. If there was a writer and illustrator made exactly for bringing that museum to life, it is Selznick. Harnessing the style he employed in “Cabret,” Selznick fills the page with a treasure trove of details, both spoken and rendered, both tiny and titanic.

The book prides itself as being a cabinet of wonders such as those found in its pages: “The viewer was indeed supposed to feel a kind of ‘wonder’ and awe while looking at everything laid out before him. If you’ve ever stood beneath the skeleton of a dinosaur, or gazed at a giant diamond, or come upon something beautiful in nature, a glowing red flower perhaps, growing alone from a cracked sidewalk, you know this feeling of wonder.”

While “Cabret” was actually about cinema with a little mechanical man, “Wonderstruck” is about the lure of museums and Ben’s box. All the while, Selznick introduces the reader to many aspects of the Deaf culture, even effectively “deafening” the reader at times so that, like Ben and Rose, all the things one sees become even more striking.

Instead of the mysterious quest into the past in “Cabret,” Selznick explores the quest for family on different levels and revels in the minutiae of discovery in what is a worthy successor to “The Invention of Hugo Cabret.”  It is then down to Brian Selznick’s considerable talents that in “Wonderstruck,” a gorgeous book with no music attached, every single sound feels infinite and mighty.