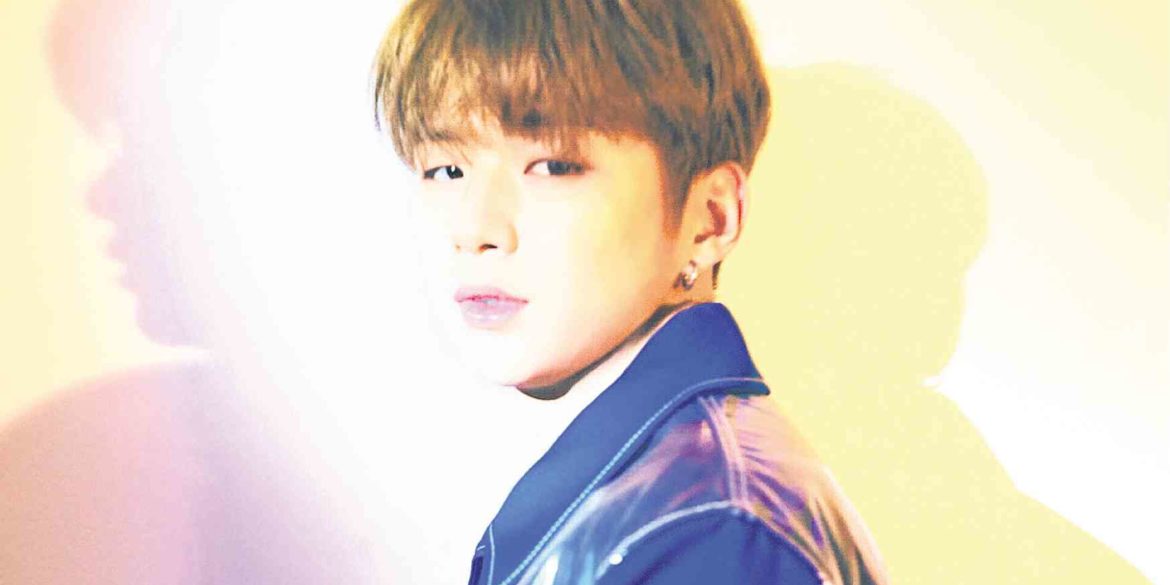 K-pop and K-drama events for October

It’s raining oppas next month. Fan meets and concerts happen almost every week and it’s the fans who are winning.

This happened yesterday, but we had to include Jung Hae-in. The star of “Something in the Rain” and Netflix Original “Tune in for Love” returned to Manila for a fan meet at the New Frontier Theater on Sept. 28 for his One Summer Night tour.

“Global Benchsetter” and every K-drama fan’s dream is set to come true, as Park Seo-joon (“What’s Wrong with Secretary Kim,” “Fight for My Way”) makes hearts swoon on Sept. 29, today at the Mall of Asia Arena for his first “fun meet” in the Philippines.

Girl group Momoland and former Wanna One members Kim Jae-hwan and Ha Sung-woon are poised to bring their exciting performances to the Big Dome for Good Friends in Manila. On Oct. 5, the K-pop stars are set to enthrall Filipino fans with show-stopping stages. Momoland and its management MLD Entertainment announced recently that they will donate everything they earned from the show to charity. Tickets are still available on TicketNet. Super K is giving away tickets for the event. Check out related promo and Facebook to find out how.

Korea’s “Triple Threat” and star of the latest Netflix hit “Vagabond,” Lee Seung-gi, will come to Manila this Oct. 12, as part of his “Vagabond Voyage” tour. Join him at the New Frontier Theater for a night that will definitely be one for the books. In a special message to his Pinoy fans the K-drama icon even asks, “Handa na ba kayo?”

“Produce 101” legend Kang Daniel is set to visit the country on Oct. 19 for his first solo fan meet tour, “Color on Me.” The “Nation’s Pick” will surely create an unforgettable night at the Mall of Asia Arena. Filipino fans are in for a treat as some ticket holders even get a special limited edition Kang Daniel beep card, so grab your ticket now! Tickets are available at all SM Ticket outlets and online at smtickets.com, according to local organizer All Access Production.

With visuals and talents like no other, an evening with Hallyu star Cha Eun-woo (Astro) is bound to be a memorable one. Join him on Oct. 26 at the New Frontier Theater for his “Just One 10 Minute” fan meet. (Bonus: Every ticketholder gets a high-five from Eun-woo himself!)

Globally renowned K-pop act GOT7 finally returns to Manila after three years, marking their first full concert in the country. On Oct. 26, the septet is bound to make headlines with a highly anticipated show at the Mall of Asia Arena, part of their grandiose Keep Spinning World Tour. Local organizer Pulp Live World is set to bring more groups from JYP Entertainment to Manila. Grab your tickets while you can as all seats are nearly sold out!