What looks like the flu could be lymphoma | Lifestyle.INQ ❮ ❯ 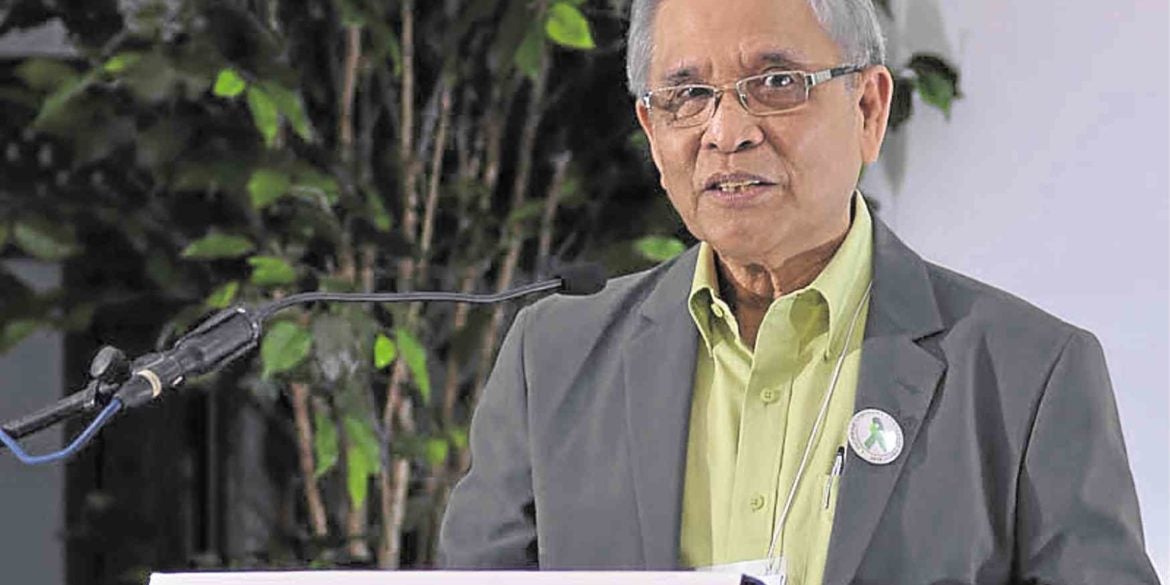 Dr. Rosalio Torres: “There is a lack of hematologists who can provide a precise diagnosis of the disease and recommend a better treatment plan for the patients.”

It mimics the symptoms of respiratory disease and flu, so lymphoma, a cancer of the lymphatic system, is often overlooked and misdiagnosed. Lymphoma, now among the top 15 cancers in the country, still remains one of the most poorly understood kinds of cancers.

“One manifestation of lymphoma is small lumps or kulane,” said Dr. Rosalio Torres, founding president of the Philippine College of Hematology and Transfusion Medicine. “If you have tuberculosis, you’ll also have flu-like symptoms and kulane.”

An attending physician, most likely a pulmonologist lacking in hematology training, will treat the “tuberculosis” first. Further tests are only recommended when the stubborn flu persists for days or weeks.

“And if this is the case, you’ll lose precious time and maybe the possibility of a good response to treatment,” Torres said.

Jheric Delos Angeles, president of Lymphoma Philippines Foundation, was 24 when he was diagnosed with non-Hodgkin’s lymphoma. The manifestation of the disease was simple, he said: He had flu-like symptoms and back pain that didn’t go away with simple over-the-counter nonsteroidal anti-inflammatory medicines or analgesic.

His friends and family urged him to seek a second opinion, but it was not until his back pain made him immobile that Angeles took the advice seriously. He was diagnosed with Stage 4 ALCL, a rare form of non-Hodgkin’s lymphoma, a good two months after the disease first manifested.
Excellent support system

“I just got a new job at an advertising firm. I couldn’t afford to be sick because I’m the breadwinner of the family. I was more worried about my mom than myself. My dad died a year before I got diagnosed. How could I take care of her?”

Luckily for Angeles, he had an excellent support system; even his friends set up fundraisers online to help him and his family with the medical bills. Even luckier, he responded well to the treatment and recovered.

Lymphoma begins in the infection-fighting cells of the immune system, known as the lymphatic system.
Torres calls the lymphatic system the body’s garbage disposal system, a network of tissues and organs that helps rid the body of toxins, waste and other unwanted materials.

“That’s why its presentation is usually an infection,” Torres said. “It is found in the bone marrow and the lymph nodes, which protect us against viruses and infections. When the cells become cancerous, they can lead to lumps in the lymph nodes that are found in the neck, armpits, groin and stomach.”

Signs and symptoms include unexplained weight loss, persistent fatigue and shortness of breath, fever and night sweats, and painless swelling of lymph nodes in the neck, armpits or groin.

Anyone can get lymphoma, even those who do not have cancer in their genes, Torres said.

Adding to the problem is the lack of hematologists in the country. Torres said there are only around 150 hematologists, split into pediatric and adult groups; a mere 80 specialists treat adults. “That’s 80 hematologists serving 120 million Filipinos,” Torres said.

Torres, through the Philippine College of Hematology and Transfusion Medicine, is helping train doctors in hematology in four training hospitals— Philippine General Hospital, St. Luke’s Medical Center, University of Sto. Tomas and Makati Medical Center. Next year, Medical City will be added to that list.