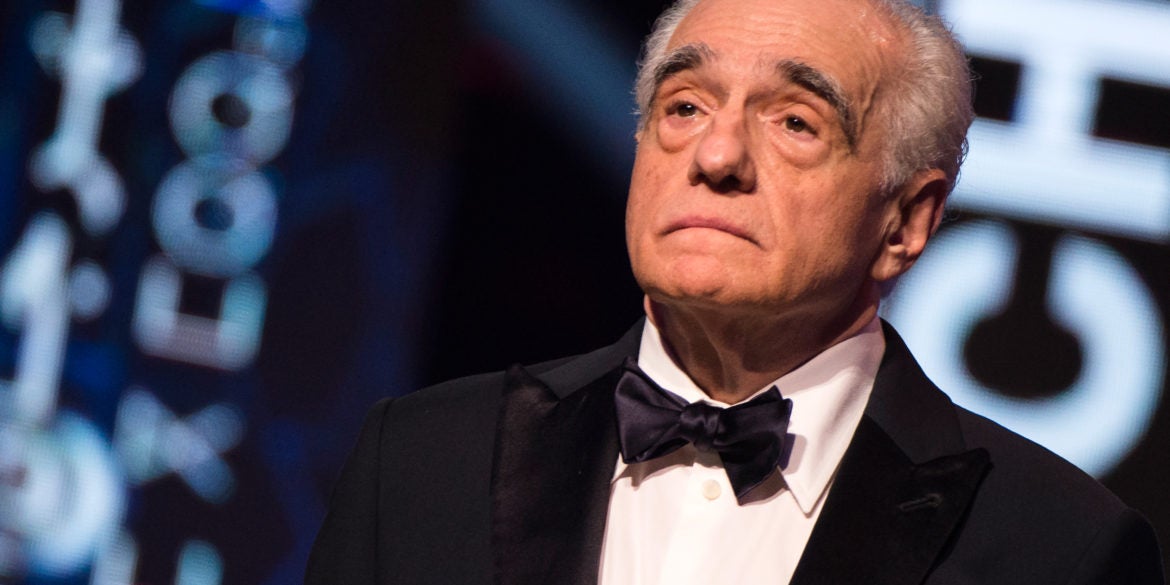 (FILES) In this file photo taken on December 01, 2018 US film director Martin Scorsese looks on during the award tribute ceremony for US actor Robert de Niro as part of the 17th Marrakech International Film Festival. - Oscar-winner Martin Scorsese touched off a firestorm among filmmakers on October 4, 2019, claiming super-hero blockbusters like the ones Marvel makes were "not cinema." "I don't see them. I tried, you know? But that's not cinema," Scorsese told Britain's Empire magazine about the Marvel movies. (Photo by FADEL SENNA / AFP)

Oscar-winner Martin Scorsese touched off a firestorm among filmmakers Friday, claiming super-hero blockbusters like the ones Marvel makes were “not cinema.”

“I don’t see them. I tried, you know? But that’s not cinema,” Scorsese told Britain’s Empire magazine about the Marvel movies.

“Honestly, the closest I can think of them, as well-made as they are, with actors doing the best they can under the circumstances, is theme parks,” the 76-year old director of the forthcoming “The Irishman” quipped.

“It isn’t the cinema of human beings trying to convey emotional, psychological experiences to another human being,” he went on.

The jab from the beloved director of legendary hits such as “Taxi Driver,” “Raging Bull” and “Casino,” sent many jaws dropping in Hollywood, where blockbuster business is also beloved.

“Martin Scorsese is one of my 5 favorite living filmmakers. I was outraged when people picketed The Last Temptation of Christ without having seen the film,” tweeted James Gunn, director of “Guardians of the Galaxy.”

“I’m saddened that he’s now judging my films in the same way.”

“Anyone who thinks Marvel is only trying to make theme park rides is being unjust and cynical,” added C. Robert Cargill, a screenwriter on “Doctor Strange.”

“I think one of the greatest fallacies in modern thought is that cinema has to be challenging,” he added on Twitter.

“Not only does this dismiss a lot of great films most would call cinema, but it discounts the idea that cinema can be accessible to all, that it can capture the imagination of 8yr olds,” he said.