WHO: Food, drinks for the poor are the most unhealthy | Inquirer Lifestyle ❮ ❯ 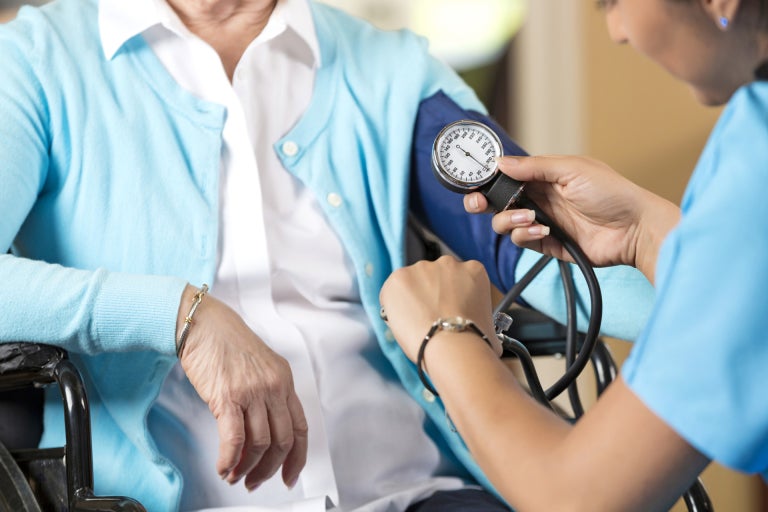 WHO: Food, drinks for the poor are the most unhealthy

The World Health Organization (WHO) expressed concern on Monday, Oct. 7, on the growing consumption of the poor of sugary and fatty food which the WHO said was making those who could barely afford health services prone to expensive diseases, like hypertension and diabetes.

At the start of the five-day 70th session of the WHO regional committee for the Western Pacific, regional WHO director Dr. Takeshi Kasai said it was “very alarming” for processed food and sugary drinks to be “cheaper and more accessible than their healthier alternatives.”

“In some parts of the region, more than 90 percent of all food and drinks marketed to children are high in saturated fats, trans fats, sugar or salt,” Kasai said.

As a result, he said there are already at least 7.2 million children below 5 years old in Western Pacific, including the Philippines, who are overweight.

An estimated 84 million children aged 5 to 19 are also overweight or obese, a 43-percent increase since 2010.

Kasai said the marketing of infant formula has also become widespread that it undermines efforts to promote breastfeeding.

Based on WHO data, two out of three babies are not exclusively breastfed for six months, “threatening their health and development.”

Because poor children are more exposed to unhealthy food and drinks, Kasai said they are likely to consume these more often than kids from well-off families. He added that due to this lifestyle, poor kids are at greater risk of developing chronic ailments.

“Those who cannot establish that kind of lifestyle have a higher risk [of developing] hypertension, diabetes, obesity. Those noncommunicable diseases are threats to our children in the future,” he said.

To address this, Kasai said the WHO could release this week a framework discussing the accessibility and marketing of unhealthy food and drinks./TSB