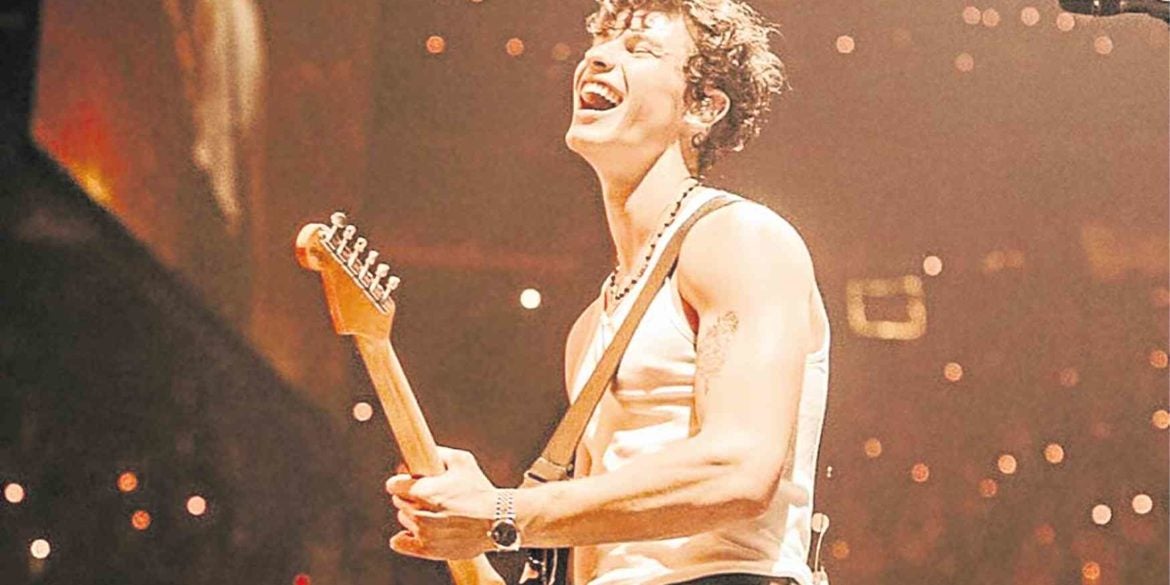 Twenty-one-year-old Canadian heartthrob Shawn Mendes is back to perform on Oct. 10 at SM Mall of Asia (MOA) Arena. This guy is hot, meaning, his first three studio albums—2015’s “Handwritten,” 2016’s “Illuminate,” 2018’s self-titled one—all went to the top of the Billboard 200. Mendes is one of only five artists to debut at no. 1 before the age of 18.

Also in 2018, Time magazine named Mendes as one of the 100 most influential people in the world on its annual list.

Clark Marriott, a luxury hotel in Clark, Pampanga, will host its first German Oktoberfest on Oct. 11 and 12.

To be served is German beer brand Weihenstephaner, made in Weihenstephan Monastery Brewery, said to be the oldest existing brewery in the world since 1040.

There will also be a live performance of the Austrian band Anton Show.

When good friend Tony Fernando invited me to watch a gig featuring Planet9, his acoustic band with Mon Espia and Dave Delfin, I wondered if I got the address of the venue wrong. Turned out that Bevvy at Don Revy was built like a speakeasy—hidden from view at the side of an old, warehouse-type building on Chino Roces Avenue Extension in Makati.

Upon entering the heavy steel door, I marveled at the eye-pleasing sight of a curated wine cellar with sofas, lounge tables and a bar.

On its website and Facebook page, Bevvy at Don Revy is described as “neither a name nor a place. Simply and in Scottish slang, it is a shortcut of ‘always on the bevvy’ or ‘always out drinking.’”

Planet9 plays an engaging lineup of classic pop, rock and jazz covers including Sting, Steely Dan, Seals and Crofts, Bill Withers, along with ’80s artists like Hootie and the Blowfish and ’90s acts like New Radicals.

Planet9 will have another gig, also at Bevvy, on Oct. 17 with special guest Paul Marney Leobrera of Bleu Rascals.

Wine and classic rock in a cozy setting is always a good idea—even for a mixed crowd of titos and titas and their kids.