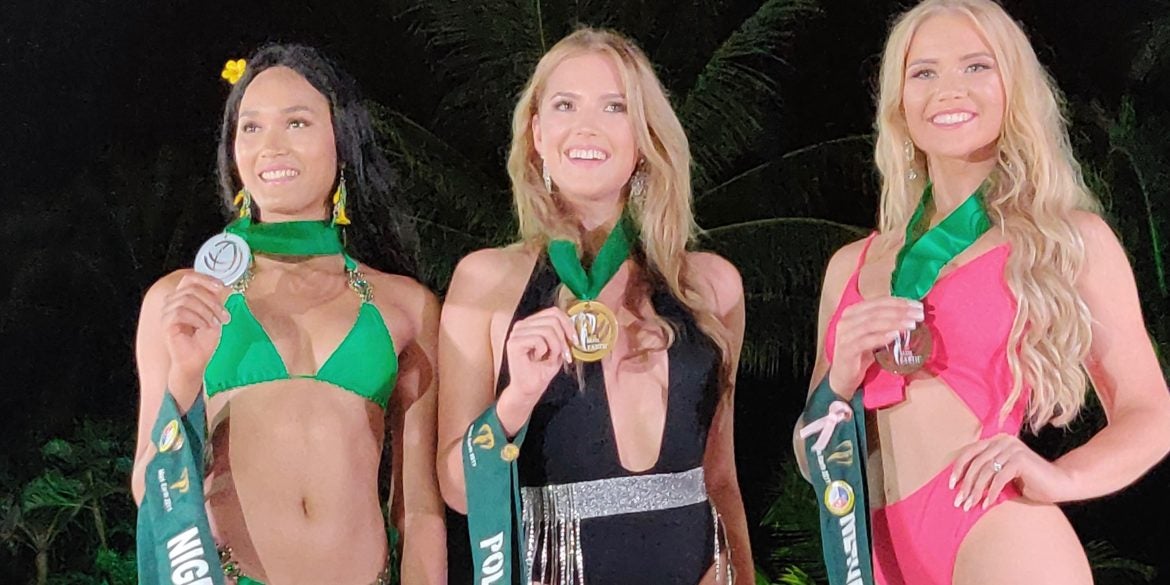 MARAGONDON, Cavite—The 2019 Miss Earth pageant threw its support to a private farm’s initiative in developing the marine and aquatic resources in Southern Luzon.

A group of 26 international delegates to the global tilt witnessed the deployment of artificial corals at Patungan Cove in the town of Maragondon in the province of Cavite on Oct. 8. The measure seeks to establish a man-made coral garden to attract more fish to the coastal area and generate livelihood for the town’s fisherfolk.

The project is the second phase of the “Oplan Pamamalakaya” launched by DV Boer Farms International Corp., a company owned and operated by Dexter Villamin, a former pastry chef in Thailand who saw farming as a way to help promote progress in the Philippines.

Under its initial implementation last year, the project saw the distribution of boats to the fisherfolk. The beneficiaries also underwent training for sustainable fishing.

For the project’s recent phase, more than 70 “jackstone-type” man-made corals were deployed in the waters of Patungan Cove, which are expected to turn into a natural habitat for fish in the area that has been depleted of natural corals because of irresponsible fishing methods that include the use of dynamites and cyanide.

The artificial coral, weighing over 40 kilograms each, are made of cement, gravel, sand, ground corals, and sawdust. 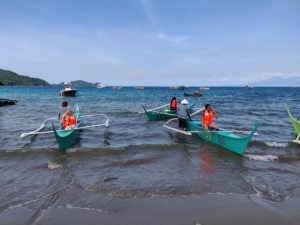 To further signify its commitment to DV Boer Farm’s efforts in promoting sustainable marine fisheries in Maragondon, Cavite, the 26 ladies comprising the “Fire Group” of the 2019 Miss Earth pageant signed a manifesto of support, along with some of the project’s supporters from the military and police, socio-civic groups, and Maragondon Mayor Reynaldo Rillo.

After their visit in Maragondon, the ladies then went to Lago de Oro in Calatagan, Batangas, for a special swimsuit competition.

Nikki Reid form the Netherlands rounded out the winning circle.

The Miss Earth pageant was launched by Carousel Productions in Manila in 2001 to serve as a global platform where environmental issues will be discussed. Its tagline “Beauties for a Cause,” serves as a battle cry for women around the planet to further push for environmental protection.

The 2019 Miss Earth pageant will hold its coronation ceremonies at the Cove Manila club of Okada Manila in Parañaque City on Oct. 26, with a live telecast on FoxLife, and a delayed telecast on ABS-CBN.

Janelle Tee of the Philippines is competing against 84 other aspirants for the crown currently held by Nguyen Phuong Khanh, the first Vietnamese woman to win a prestigious international beauty title.