Ballet Manila is ‘homeless’ but will continue to dance | Inquirer Lifestyle ❮ ❯ 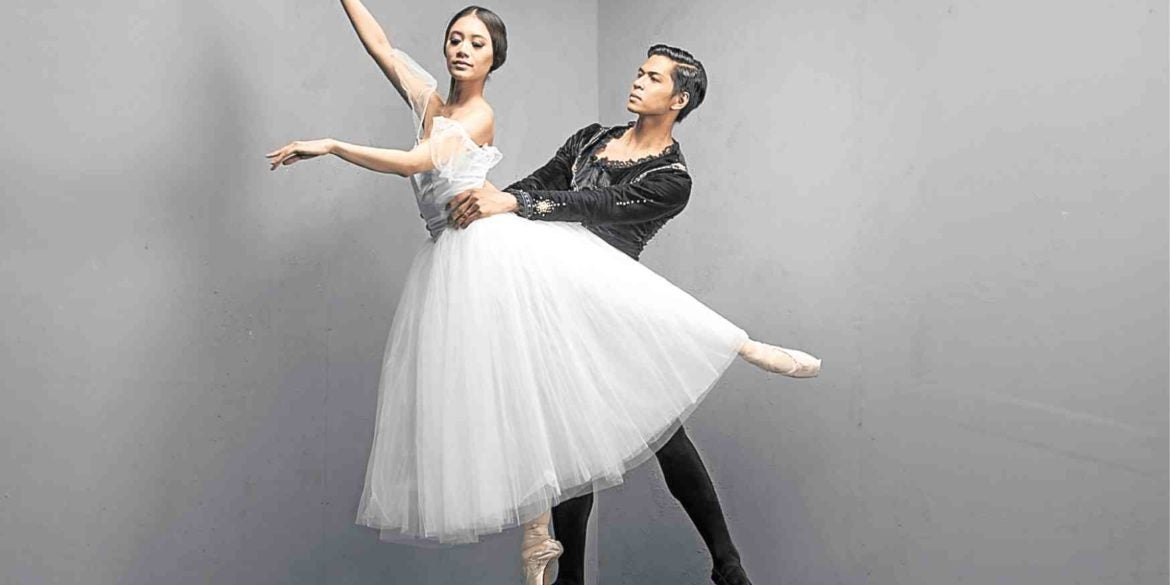 Ballet Manila is ‘homeless’ but will continue to dance

‘Giselle’ to be staged at Cultural Center of the Philippines Oct. 17

The show goes on for Lisa Macuja-Elizalde and Ballet Manila (BM).

Despite the devastating fire on Oct. 2, the eve of Macuja’s birthday, which destroyed Star City and damaged Aliw and Star Theaters, BM’s home base and performance venues, the ballerina is feeling upbeat and going ahead with the presentation of the classic “Giselle,” albeit two days ahead of its original schedule and in the smaller main theater of the Cultural Center of the Philippines (CCP).

“At first, I thought of cancelling [the show, part of BM’s 24th season ‘On Pointé’ program] but I got a call from Cris Millado (CCP vice president and artistic director), who said he would check if the center’s main theater had free days,” Macuja said.

The offer helped the BM founder overcome her despair. Although the CCP is celebrating its 50th anniversary and has an almost full artistic calendar for 2019, Millado was able to offer the dates from Oct. 16 to 18.

CCP’s generosity was just the first offer of help that Macuja received. What happened to Aliw Theater and the disruption of BM’s calendar kindled the legendary Filipino “bayanihan” spirit.

Margie Moran, CCP chair and president of Ballet Philippines, BM’s “competitor,” offered the loan of the company’s sets and backdrops. Although Aliw was only partially damaged, BM could not retrieve the props and some costumes stored there until the Bureau of Fire Protection gave the go-ahead. Fortunately, most of the costumes needed were in Macuja’s home.

At first, Macuja said she thought of staging “Giselle” without an orchestra but conductor Alexander Vikulov, who leads the Manila Symphony Orchestra, was already on his way to Manila from Russia. Besides, the CCP has an orchestra pit.

Maan Hontiveros and other friends came to the rescue, taking care of the orchestra fee “as a birthday gift for me,” Macuja said.

Originally, BM was going to have four performances of “Giselle” but now there will only be the one on Oct. 17, although Macuja said there could be another show on the 18th, if needed.

As for the rest of the shows for BM’s 24th season, Macuja said “Sleeping Beauty,” the last in her fairy tale trilogy, would be staged when Aliw Theater reopened. But the company will have a December show in lieu of the fairy tale. Where it will be staged has yet to be decided. The CCP is not likely to have a free day in its calendar during the holiday season with its ongoing 50th anniversary celebration.

Macuja said they had to consider private theaters, although that would raise ticket costs as now BM would have to pay for the venue.

Also pushing through is the performance of the double-bill “Carmina Burana and La Traviata” in February, probably in a private venue.

BM’s plans for its 25th season will now have to change drastically. “We will have to go back to our roots,” said Macuja, who founded BM on the idea “have floor, will dance.”

Now that she is getting over her despair, Macuja is philosophical about what happened. “Perhaps this is a reminder of our original vision and mission,” she said. “We wanted to bring ballet to the people and the people to the ballet.”

With the temporary loss of Aliw Theater, Macuja said, “We just have to think differently and maybe perform in smaller stages. We have to be more creative as the situation becomes challenging.”

As for “Giselle” tickets already sold, BM said “all tickets purchased for the originally scheduled shows on Oct. 19 and 20 will be honored on the new date.” Buyers may also ask for a refund.—CONTRIBUTED