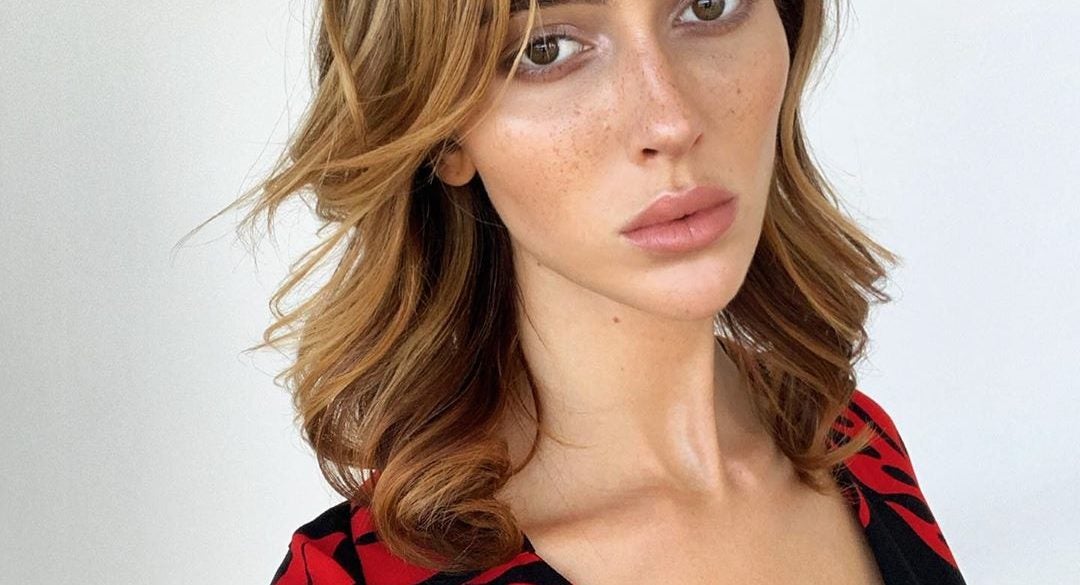 Is fashion’s love affair with LGBTQIA+  true or just for show? ‘Business of Fashion‘ tries to answer this question in the article, “The Business of Casting Queer Models”.

The story begins with the tale of Tracey “Africa” Norman who was on her way to the top with an Avon contract, ‘Essence’ editorials, and a Balenciaga stint in the ’70s. It all unraveled when she was unceremoniously outed as transgender, with brands ending their contracts abruptly. Decades later, Tracey would be vindicated with a ‘New York Times’ magazine feature and a Clairol campaign.

In this 2019 landscape, LGBTQIA+ models are in-demand, walking on the catwalk or headlining editorials for big brands like Chanel, Dior, Maison Margiela, and Gucci. ‘BoF‘ identifies the following reasons:

In America, the left-leaning fashion movement has used queer models to banner their anti-Trump sentiments. The 45th POTUS  is clear with his anti-LGBTQIA sentiments and attack against minorities. By putting LGBTQIA+ models on magazine covers and in campaigns of the luxury brands, it’s a message that fashion is trying to fight fire with fire.

“It’s also cool to be inclusive,” writes Robert Cordero in the article. The top fashion brands are catering to a younger market who’s not afraid to spend not just on designer goods but labels which they identify with on a personal level.

However, there is a danger of tokenism. Some brands have found a way to incentivize coming out. Teddy Quinlivan, a model for Louis Vuitton, has this story: “A model since the age of 17, she got her big break four years later in 2015, when she was discovered by Louis Vuitton womenswear designer Nicolas Ghesquière. But she kept the fact she was trans a secret. When Quinlivan confided in a male friend, however, word spread fast and others quickly positioned themselves to try and take advantage of the potential PR coup.”

There is also a thin line between genuine inclusivity and marketing. Pride Month and the parades it inspires are used countless times for sales pitches and ad campaigns. It would be nice to see more queer models in the other days of the year and not just in the one month that the rainbow flag is trending.

Regardless of the setbacks in the road to total inclusivity and acceptance, fashion should keep going. Queer models are more than just a novelty feature. Cody Chandler of New Pandemics says it best to ‘BoF‘, “Casting directors need to be a little bit more progressive to [a point] where if a brand doesn’t ask for queer talent in a breakdown, they’re going to naturally include them anyway.”