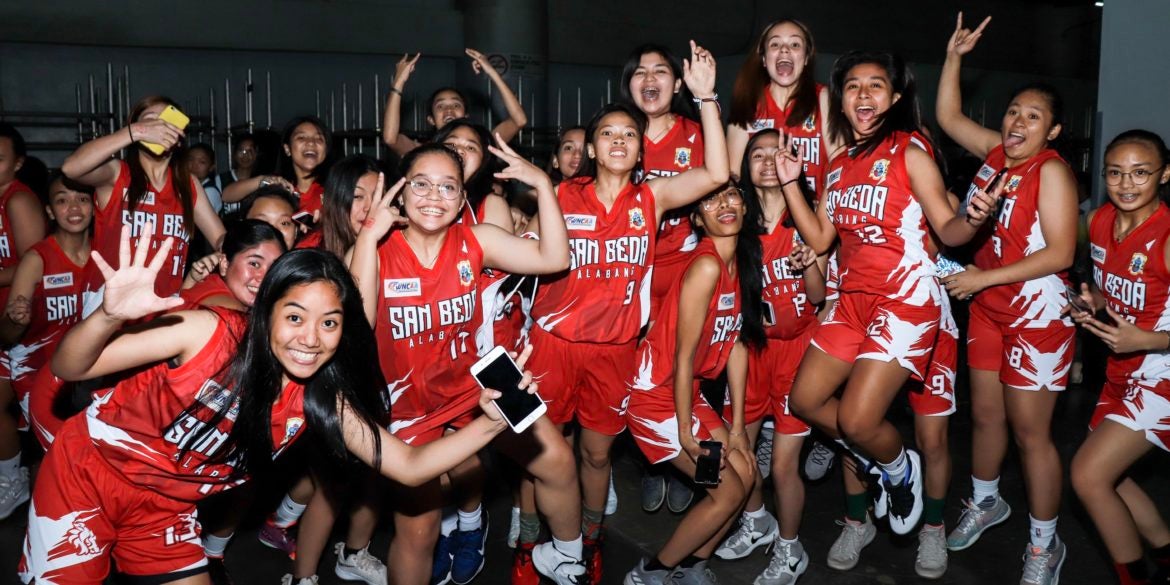 All 15 schools are cohosting this milestone season

Fifty years ago, it was unimaginable to have a sports league exclusively for women. Fast-forward to the age of the #MeToo movement, and the image of women leading fellow woman athletes is a powerful one.

The Women’s National Collegiate Athletic Association (WNCAA) opened its 50th season with the theme “Destined for Greatness” at the Mall of Asia Arena.

“Through the years, the WNCAA has contributed to making the Filipina athlete as great as she is today. The WNCAA has been the platform that has inspired women to accomplish great tasks, catapulting them to the peak of their game,” said WNCAA president Yolanda Co.

To be You and To be Ultimate have supported the league twice by copresenting the WNCAA Cheerleading competition.

This year, all 15 schools will cohost the season.

Last season’s winners were also awarded during the opening ceremonies.

WNCAA has paved the way for women to excel in a male-dominated field, with its commitment to “empowering women with equal rights and opportunities in sports.”

After the opening ceremonies, there was a women’s basketball match between San Beda Alabang and University of Asia and the Pacific, in which the Alabang Red Lionesses won 60-32.—CONTRIBUTED