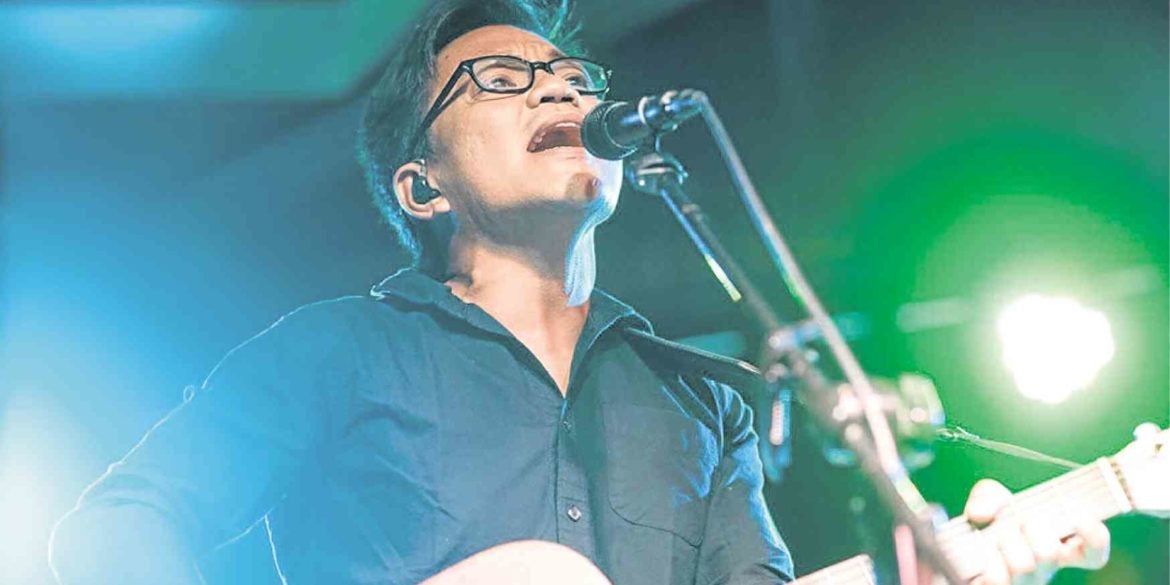 The six-night Pinoy Playlist 2019 music festival is on its last weekend, with some of the country’s best, as well as most promising artists performing simultaneously in three venues—Globe Auditorium, Zobel de Ayala Recital Hall and Sun Life Amphitheater—at BGC Arts Center, Taguig.

The Ryan Cayabyab Award for Music Excellence will be handed out at 8 p.m., as well as a general Awards Night at 9 p.m., also at the Globe Auditorium.

Bayang Barrios is on at 7 p.m., and Charito with Joey Quirino, 8 p.m.—both at the Zobel de Ayala Recital Hall.

Festival attendees can also shop for art made by homegrown Filipino artists at BGC Art Mart. There are also food and drinks.

I had two bottles of San Miguel Super Dry last Oct. 13 after enjoying the respective performances of BanDurias and Joey and Clara Benin.

An officemate is looking forward to catching the Backstreet Boys concert on Oct. 28 at SM Mall of Asia (MOA) Arena.

Great to know that the group is back on top—its 2019 album “DNA” debuting at no. 1 on the Billboard charts.

Said to have sold over 100 million records worldwide, the Backstreet Boys is acknowledged as the bestselling boy band of all time. It is also the first group since Led Zeppelin to have its first 10 albums reach the Top 10 on the Billboard 200, and the only boy band to do so.