The Estate Makati: Why ‘The Beatles’ are coming | Inquirer Lifestyle 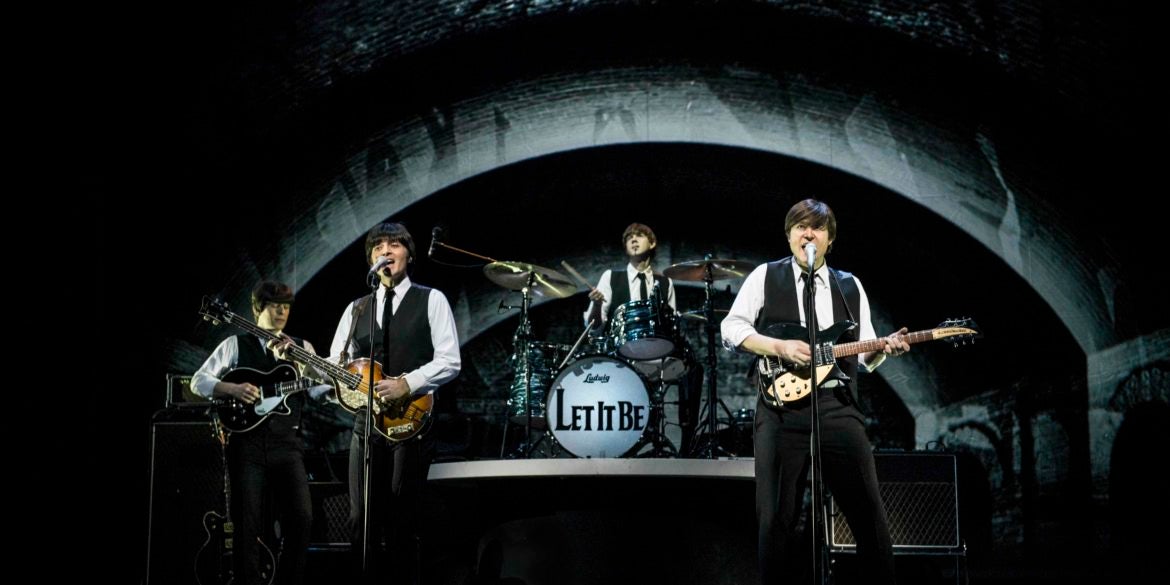 The Estate Makati: Why ‘The Beatles’ are coming

It’s the closest thing to seeing The Beatles, all four members, in the flesh and playing their songs, when the West End and Broadway concert-revue act known as “Let It Be: A Celebration of the Music of The Beatles” happens Oct. 21.

Composed of Chris Mcburney as Ringo Starr, John Brosnan as George Harrison, Neil Candelora as Paul McCartney, and Michael Gagliano as John Lennon, the “Let It Be” band’s performance is part of the launch of The Estate Makati—a high-end condominium project envisioned to be “the crown jewel of Ayala Avenue.”

The British connection explains why SMDC and Federal Land flew in the “Let It Be” stars, to perform Oct. 21 at an exclusive, by-invitation party for prospective buyers and clients of The Estate Makati.

At the press con, the “Let It Be” stars recalled attending a party where Paul McCartney’s daughter Stella was also present. “We told Stella, ‘You should tell your dad to come and watch us.’”

Stella was quoted as replying, “My dad watches you on his laptop!”

Four million people worldwide are said to have seen the “Let It Be” show.

“People identify with The Beatles because they represent what it is to be a human being,” said Gagliano. “They represent the hopes and dreams of all of us.”

The Estate Makati will have 53 floors and 188 residential units.

Situated between the Ritz Towers and Discovery Primea, the building will rise on a 3,500-sq m lot—described as “the last parcel of land available for development in the upscale area of Apartment Ridge.”

Its website says, “The Estate’s cross-shaped structure guarantees privacy within each unit while providing expansive 270° vistas of the city below. Privacy further extends to the sequestered lobby of each unit.”

Foster + Partners explains that “the design process started by studying the topography of Makati, including the patterns of the sun and wind.”

The Estate Makati is “literally shaped by the sun”—or orienting the structure in a manner that will minimize exposure to the sun’s rays.

Noting that the sun’s heat is quite strong in the Philippines, Foster + Partners head of studio and senior executive partner Luke Fox, who is leading the project, says, “We designed the windows to be angled a certain way so the sun doesn’t spill into the unit but still provides enough light and without compromising the breathtaking views of the Makati skyline.”

‘Lots in the sky’

Future homeowners can customize their unit layout. The units are dubbed as “lots in the sky”—with no columns or partitions.