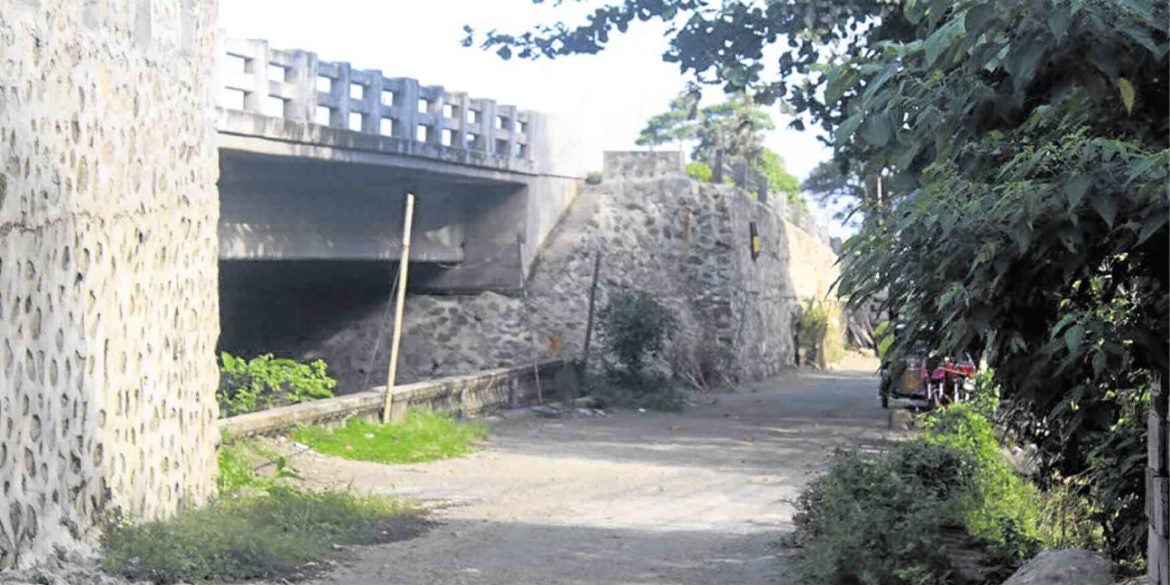 Fed up by the continued “desecration” of Spanish colonial bridges in Tayabas, local heritage groups have called for delisting the historic structures from the prestigious National Cultural Treasures (NCT) list.

Heritage groups said cultural agencies weren’t doing anything to protect the bridges, several of which had been affected by road projects by the Department of Public Works and Highways (DPWH).

In 2011, 11 old bridges in Tayabas were collectively declared NCT under the title Historic Bridges of Tayabas. Many of the bridges have since been damaged or marred by the DPWH.

“We elevated these bridges as NCT yet we cannot preserve their current state against road expansion, against development,” he said.

“Since we cannot do anything anymore, then better to delist instead of seeing slowly the eventual destruction and ‘desecration’ of the bridges.”

“Just a thought, agencies are reconstructing churches in Bohol, (yet) the same agencies are not doing anything to preserve our bridges as if waiting (for their destruction,” Palad added.

National Museum director Jeremy Barns denied that the bridges were not being protected. NCT status means they should not be affected by road-widening projects, and the declaration merit the attention of all agencies, he explained.

“Any action that affects or even threatens the physical integrity of the NCT structures will be subject to legal penalties,” he said. “A declaration is not a meaningless thing.”

“It is active funding that is not necessarily guaranteed,” he explained, “but it is a mandated priority, even if such is subject to availability.”

Section 8 of the National Cultural Heritage Act of 2009 states that for a cultural property to be delisted, a formal petition must be made to the concerned agency that will call a hearing among the stakeholders and get the positions of both the petitioners and stakeholders before a decision is reached which could take a maximum of 90 days after all positions are received.—CONTRIBUTED