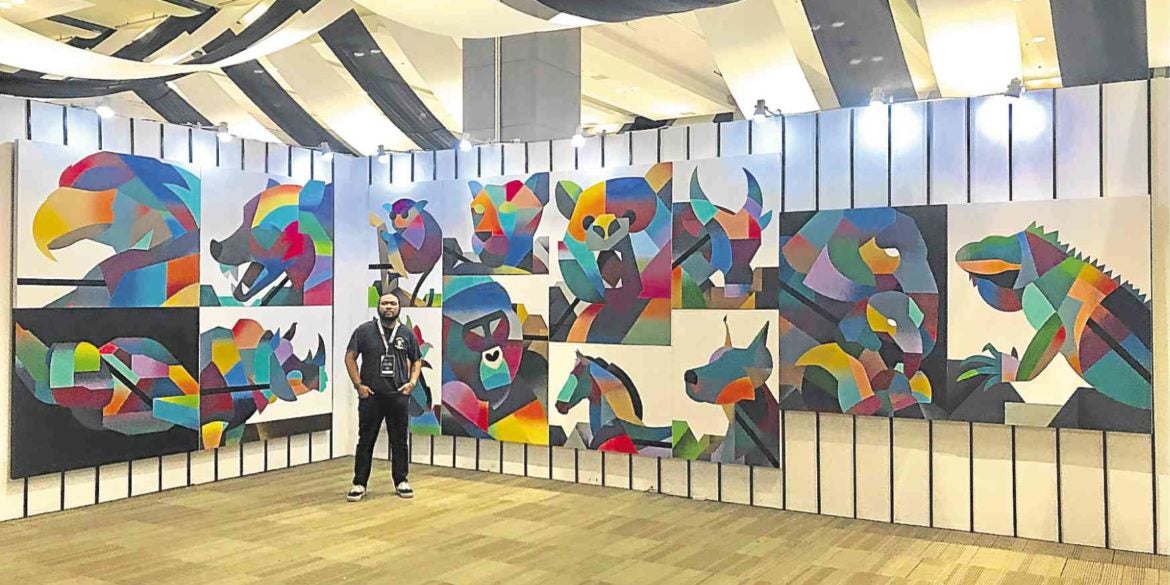 According to archaeologists, the world’s first zoological park was established 5,000 years ago in Predynastic Egypt. A political and economic capital even long before the unified rule of pharaohs, it isn’t the least bit surprising that Hierakonpolis brimmed with signifiers of its affluent residents’ wealth and stature, like a menagerie of exotic animals, the wilder the better.

The menagerie took an even more brutal turn as Romans moved it into the colosseum, while the burgeoning of Chinese royalty’s power pushed the bloodbath further in rural areas — where forests and grasslands were cleared to be transformed into hunting parks. Then came the circus, literally and figuratively, in any corner of the world that would cheer it on. Evidently, in human history, there is the recurring theme of keeping life under lock and key, and sustaining it just until it is ripe for its designated demise.

Nowadays, the zoo has many faces; it takes many forms. It is where the wild things are held captive—even amid variations of wilderness. #SlothSelfies. Elephant rides. Whale shark feeding. Python petting. Live animals trapped inside plastic key chains, each proud owner bestowed with the godlike right to watch tiny critters starve and suffocate to death for sheer amusement and novelty.

And as art imitates life, you are a mere onlooker—a passive participant in JP Pining’s “Zoo,” a key exhibit during the last ManilArt fair. Watch the artist capture fantastic beasts—native, endemic, exotic, endangered, threatened—with his bare hands, through his kaleidoscopic and two-dimensional take on poly art.

Pining’s graphic rendition lends childlike fascination to an otherwise grim outlook in wildlife ethics and animal welfare around the globe. “Zoo” now becomes an exercise in fleshing out intention and purpose. Because it has come to a point where zoos are quite crucial to conservation and environmental education; it has reached a time when, in climate activist Greta Thunberg’s words, “entire ecosystems are collapsing,” and we must hunt species down in the hopes of one day getting their numbers to soar. In mankind’s solemn bid for redemption, we now answer to a different call of the wild—waiting with bated breath to see if we’re too late.

Perhaps the most striking takeaway could be this: While Pining’s pieces certainly give you something to look at, may they also remind you of the creatures that breathe and live oceans away from where you are standing. Pining does not want his art to stop where they are hung. Let them bring you to dying rainforests, to melting ice caps, to polluted waters, to rotting cages left in the dark.

In keeping these animals captive, we have somehow lost our humanity. What does that make us? —CONTRIBUTED