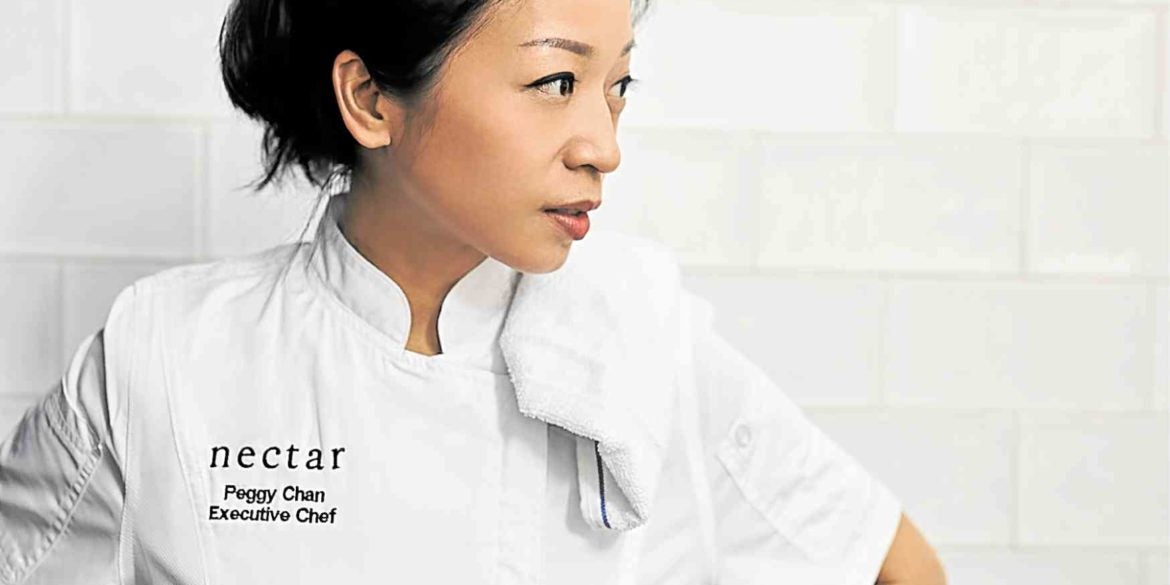 These days, it’s not enough for chefs to come up with a dish that people will post on social media, or one that will bag them a Michelin star or keep diners coming back.

But those are the least of the chefs’ problems, since new responsibilities are stacked up on their plate. Apart from cooking, they are expected to invent, innovate, instruct, and inspire.

With the likes of 2019 Nobel Peace Prize nominee José Andrés stepping out of the kitchen into public service, is society demanding chefs to trade their aprons for superhero capes?

As part of the Asian Culinary Exchange (ACE) 2019, which we organized and presented with Nespresso and Discovery Primea, the Singapore Tourism Board and Sommelier Selection, three highly regarded chefs from Asia will join a local panel to discuss the many roles of chefs.

Peggy Chan, who’s revolutionizing plant-based cuisine in Hong Kong at her restaurant Nectar, will be joined by Michelin-star chef Kirk Westaway of Jaan, and Mano Thevar of the acclaimed Thevar.

They will talk about their experiences, as well as the added responsibility of making an impact on society.

One pervasive food trend or issue of recent years is not the exotic cuisine or how bugs and insects figure as main ingredients, but how restaurants are looking after the welfare of their employees.

Amid the global shortage of good quality chefs and the drive of the younger generation to create a healthy work environment, many chefs and restaurateurs are facing the challenge of staff sustainability and the need for positive change in the toxic workplace.

Western chefs have addressed the issue by jacking up their starting salaries or giving three days off a week. René Redzepi of Noma went as far as offering his longtime dishwasher a partnership in his restaurant.

In the ACE 2019 Forum, we will find out what’s being done in establishments all over Asia about this particular issue and the social responsibility of chefs.

Invited foreign chefs will take over, simultaneously, three restaurants in Manila for one night.

On Oct. 29, Chan will run the kitchen at FOO’D by Davide Oldani in BGC, Taguig, and serve five courses celebrating local fruits and vegetables.

On the menu are purple corn taco with langka and fried gabi, lentil tart with aratiles, and dessert of rambutan, pickled ginger granita and dayap gelée.

Chan, a conscientious consumer and vegetarian for almost 20 years, has been championing transformative, rule-breaking, plant-based cuisine in Hong Kong, introducing diners to a flavorful world of seasonal food, and chefs to sustainable and responsible sourcing.

Discovery Primea’s Flame restaurant will be transformed into multiawarded Jaan by Kirk Westaway, as he serves inspired British cuisine by the English chef. His restaurant recently received one Michelin star and it’s largely due to the excellent service and signature menu based on Westaway’s heritage.

The local food scene has been lackluster lately, with the absence of big events such as Madrid Fusion Manila. Hopefully, the Asian Culinary Exchange will reinvigorate the industry, help us keep up with the times, and give people something delicious to chew on.—CONTRIBUTED